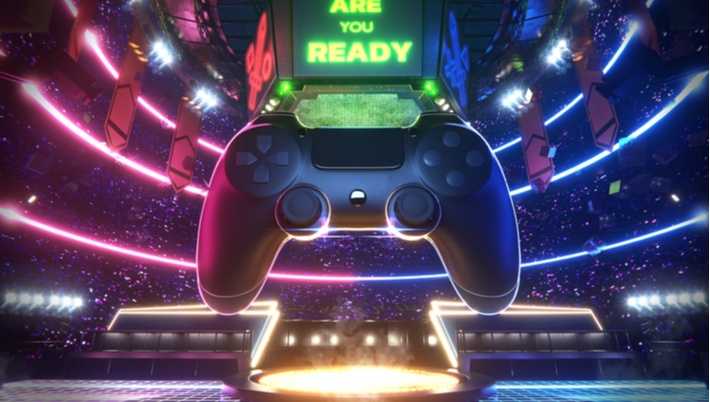 Over the past 15 months, the one Vegas casino online sport that wasn’t adversely affected by the pandemic was online casino esports. The multiplayer online battle, battle royale, real-time strategy, fighting, card and first-person shooter games are played with PCs and consoles. Although pre-pandemic, it was traditional for the big esports competitions to take place in large arenas where fans would watch the players compete on screens, once the pandemic hit the tournaments moved online easily which allowed the industry to not only stay stable but thrive and expand.

Now, there’s nothing holding the esports community back from conducting business as usual. Leagues, teams, competitors and sportsbooks are preparing for upcoming esports tournaments which are now being announced.

Some of the most exciting 2021 esports tournaments that are scheduled to take place in 2021 include:

PUBG’s biggest challenge right now is the game’s ban in India. PUBG was the pinnacle of the esports ecosystem in India. It was the most popular game in India for esports viewership, attracting serious sponsorship and investments. The ban has had a major impact on the industry, bringing in large corporations who wanted to operate in the country. Many Indian players became major stars. Now that India is out of the global circuit, at least for this season, PUBG Mobile Pro League has had to reorganize.

Some observers believe that the ban may be overturned but whether this will happen in time for the tournament is doubtful.

The playoffs involve double elimination brackets in which, upon a loss, participants can still advance through a losers bracket. The playoffs will take place without the new map Breeze but Breeze will appear at the finals in Reykjavík where teams from around the world will meet on offline game servers for a virtually lag-free live streaming experience that can be seen on YouTbe and on Twitch. In addition to the Nerd Street Gamers Twitch channels and the official Valorant channel there will be  alternative playoff streams on the companies' alternate channels.

ESL Gaming’s DreamHack tournament organization announced that a Fortnite tournament series would be featured in 2021. The series events will be played in a duos format and in a “best of the best” a Cash Cup Extra will be played in trios. Combined prize pool will be over $900,000.

Competitions will begin this month and additional tournaments will take place over the summer and fall. A $200,000 prize pool will be offered for each. All together the tournament will feature 18 events and each event’s prize pool will total $17,000.

Successful competitors may be invited to one of the invitational events where top players from North American and European East Trios Cash Cups will perform.

The Razer Invitational – North America started off its 2021 esports tournament season on May 7 with qualifiers and will continue on to three weeklong tournaments throughout May and June. The goal of the Razer Invitational is to make a competitive platform available for athletes who can compete regardless of their team affiliations, their sponsorship status or their in-game rank.

Games include Rainbow 6 Siege, Brawl Stars and Fortnite. Prize pools of gaming hardware are being offered valued at up to $30,000.

2021 is the second year for the Razer Invitational. The goal of the invitational is to introduce general audiences to esports while removing barriers within esports communities across the globe. Razer Invitational Season 2020 included participants from 22 nations and 60,000 athletes. 24 million viewers tuned in to watch the games.

For the 2021 invitational, North America will kick off the season with players from the United States, Canada and Mexico competing in three weeklong legs. Viewers can watch on YouTube.com/Razer, Facebook.com/TeamRazer or Twitch.tv/Razer.

Razer envisions the Invitational as being the beginning of what they hope will become the world’s largest and most inclusive series of esports tournaments. Over time Razer plans to expand the event to different regions.

Over the course of the tournament there will be open qualifier matches and a new title beginning each week. They will lead into playoff phases. Grande finales will be played every Sunday.