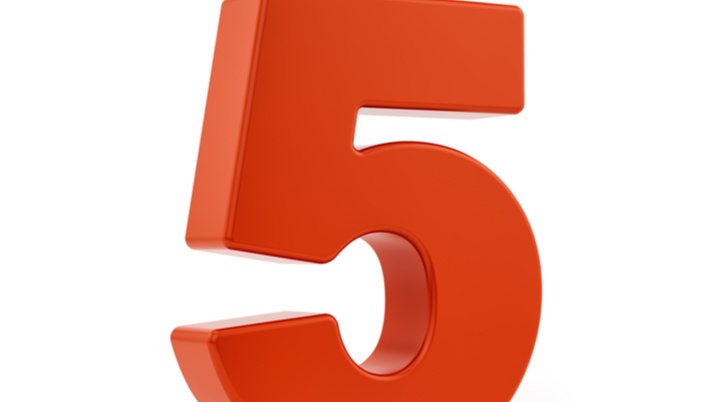 Throughout the world of gaming, new start-ups are giving both online casino gamers, video players, viewers, fans and followers a new vision of what video games can provide. Some of the start-ups bring communities together while others bring the world of the gaming screen into the real world. There are new types of subscription services, ways to level up your game and opportunities to connect with like-minded enthusiasts from around the world.

What’s new in the world of gaming start-ups?

SoftSwiss takes new online casino operators through the steps of setting up their own online casino. Today, more people than ever are playing online casino games so if you want to reach out to other casino enthusiasts and play together you can open an online casino platform where you can both benefit financially and provide a service to gaming aficionados like yourself.

SoftSwiss’s goal is to help future online casino owners avoid common mistakes that could inflate their budget, create unanticipated struggles, frustrate a business launch or even close the casino down.

SoftSwiss takes you through the entire process of setting up an online casino including how to:

SoftSwiss will also assist you as you create you marketing strategy and help with the casino launch.

Roblox was designed to create an ecosystem for gamers where they can play online games or develop and sell their own games. One of the main functions of the platform involves having players make friends with other players as they chat play, create, relate, interact, imagine and socialize with each other. On the Roblox platform players can create their own game or create other worlds with ‘virtual explorers’ or friends with whom they can roleplay.

There are thousands of games from which to choose. Roblox games can be played on PC, Mac and Xbox One and there are both Apple and Android apps.  Users can create their own games and offer them to be played by other Roblox users.

Level Ex features mobile-based simulations that put doctors’ clinical skills to the test. The games are fun but educational for doctors who remove polyps, insert stents and perform other medical procedures to give doctors more practice along with the opportunity to earn American Medical Association-approved continuing education credits. Based on the idea that immersive experiences provide better learning opportunites and better education, the game aims to develop skills, deep

en learning and promote attitude change. Instead of having doctors “practice” on live patients, in this game, doctors can try new procedures and test their diagnosis on a patient who won’t suffer if a mistake is made. Doctors and doctors-in-training who work with Level-Ex find that, they internalize new concepts and material better than if they were to rely on rote memory.

eSports athletes spend as much time training as do athletes in traditional sports but their “training camps” are often their own bedroom. Now, esports competitors can train at a Nerd Street training center to improve their gaming skills while other visitors can attend gaming events and meet their gaming needs in one central spot.

Nerd Street’s goal is to lay a national framework for esports talent development by running events that power competitive opportunities for gamers. The goal for these centers is to create a space where everything is designed to meet high tech needs of esports competitors and where corporate events, esports events, product demonstrations, console gaming lounge areas, a broadcast center to stream games and meet-and-greet events are all available in one central spot.

At these centers, gamers of all skill levels will be able to participate in esports competitions, summer camps, training sessions, bootcamps and hourly plays. eSports players who are training at Nerd Street Localhost centers are invited to compete in the esports tournament and academy National Championship Series. To date, 4 Nerd Street Localhost locations have been built but Nerd Street Gamers intends to move forward and build dozens of such centers in cities across the world.

Zwift turns a stationary bike into a video-game controller so you ride with other Zwift cyclists in a virtual environment. You can compete against one another in online races which include power-ups, bonuses and real-world team cycling tactics. The racing courses in the virtual world are the same as real racing courses that exist around the world.

Many of Zwift’s users are real-world cycle racers but anyone can play. You link the trainer up to your PC, tablet or Apple TV and race virtually to alleviate otherwise boring indoor rides. If you want a specific training session, Zwift will give you workouts that have been designed by professional coaches – these can also be completed in groups.