7 of the Best New Game Online Casino Releases for 2021 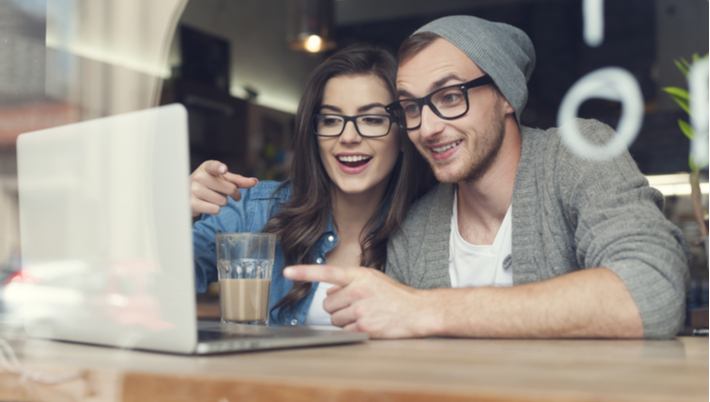 The online casino video gaming industry is a multi-billion-dollar industry, estimated at almost $159.3 billion in 2020, a 9.3 percent growth over 2019.  Even before the pandemic, industry growth was exploding but thanks to a year of sheltering-at-home, video game growth has far exceeded expectations.

2021 is expected to see the same kind of growth, if not more. New gaming services have launched, new streaming services are online and, best of all, there are a number of eagerly-anticipated new games that are scheduled for release in the coming months.

Nintendo Switch’s Super Mario 3D World: Bowser’s Fury  is Nintendo’s best co-op game of the last generation. Players can look forward to new content, better performance and upscaled textures. There’s a whole new world for Super Mario and his friends and the whole thing will be available for online play. Super Mario has now taken the classic 2D Mario level structure and given it an upgrade with 3D environments that respond well to the typical 3D Mario games’ tight controls as the quasi-competitive environment encourages players to take risks at the cost of teammates’ lives.

Epic Games’ Kena: Bridge of Spirits brings young spirit guide Kena into the picture as she sets out to explore a village populated by trapped spirits as she searches for a sacred mountain shrine. Not only does this game feature a female protagonist but it’s light-hearted and heart-warming – a game that children of any age can enjoy safely. During her adventure Kena collects Rot, little fuzzy spirits who alter the environment, bestow abilities and help to keep Kena’s spirits up. Kena: Bridge of Spirits plays on PS4, PS5 and PC.

Halo is an almost mythical video game legend. This year Halo Infinite is expected to launch with many of the same elements that have made past Halo versions so popular. New elements and new features have also been added. Halo, available for Xbox Series X/S and Xbox One and for PC for free via the Xbox Game Pass subscription service, changes to online multi-player.

The new Halo 3 is expected to become Microsoft’s crown jewel of the Halo franchise. Initial reports are that the game is highly social and addicting. It recaptures the old Halo magic perfectly with a more open world than Halo had in the past along with campaigns that can last anywhere from 20 – 30 hours.

Hogwarts Legacy is for anyone who has ever dreamt of receiving the coveted acceptance letter to Hogwarts. The famous Harry Potter school is at the epicenter of this game but Hogwarts Legacy takes place about 100 years before Harry, Ron, Hermione and their gang arrived. Gamers are invited to create their own Hogwarts student and explore the open world of Hogwarts where secrets about ancient magical traditions may change the future of the wizarding world forever. This is a role-playing game with many of the elements and locales that you’ll recognize from the Harry Potter books plus new elements that create satisfying gameplay.

For something a little darker than Harry Potter, check out the latest in the Hitman franchise, Hitman 3, suitable for PC, PlayStation 5, Nintendo Switch, Xbox Series X/S,  Xbox One, PlayStation 4,  and Stadia. The Hitman games have recently taken a games-as-service approach. They provide support and expansion in the months and years after their initial release.

Hitman 3 continues that model which allows players who have Hitman 1 and Hitman 2 to import their maps into the third game so that they can continue from where they left off. Hitman games are assassination role-playing games that put the player in the shoes of Agent 47, a cipher who plans out his kills by setting them up in large locations like a series of puzzles. There’s plenty of replay value as you hunt down your foes, each time using a different method.

The game takes comedic turns as well – sometimes you finish off your opponent with by smacking him over the head with a dead fish while at other times you approach your target disguised  in a flamingo suit.  The open world environment in which the assassin works is designed to feel authentic.

Lord of the Rings: Gollum

Hogwarts isn’t the only Hollywood-inspired video game coming out this year. Lord of the Rings: Gollum is the latest in the Lord of the Rings franchise. In this game you’ll be helping ring-obsessed Gollum navigate the open-world environment in the years following his acquisition of the ring.

Not much is yet known about the game but some of the tasks that Gollum might be tasked with completing include breaking out of the Barad-dur Mordor fortress where he is held as a prisoner and engaging with other Lord of the Rings characters as the storyline of Lord of the Rings closes in.

The game is expected to focus on subterfuge and platforming gameplay as Gollum battles with his alter-ego, Smeagol. The Thranduil and the Nazgul will also feature in the game and much of the storyline will center on how the ring corrupted Gollum. In short, bold style over true realism will rule the day in this game.

The ancient legend of King Arthur and the Knights of the Round Table comes to the gaming screen in King Arthur: Knight’s Tale, a role-playing tactical game in which the Arthurian mythology is retold, filtered through fantasy twists on the traditional tales. Throughout the game, players must make moral choices and those tactical and management decisions impact on the rogue-like structure of the game. Gamers are asked to control their team as they fight in the tactical turn-based combat system.