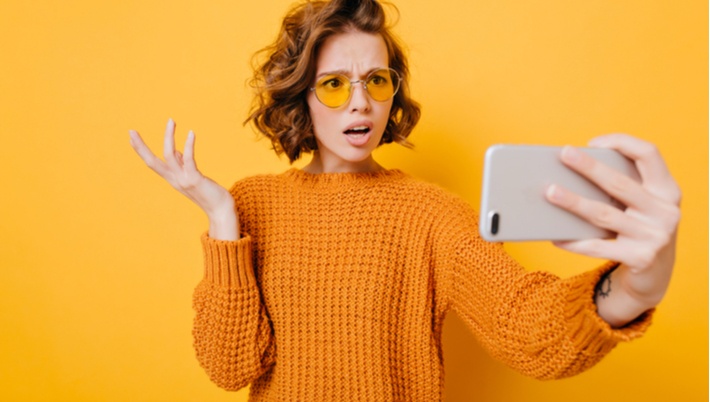 Apple and Google are investing serious amounts of money in their online casino App Stores, with a special focus on gaming apps. After lifestyle, social media and utility (tool) apps, gaming apps are the most frequently downloaded apps in the world.

If you own a mobile device you’ve almost certainly downloaded an app to play a game – tetris-type block games, card games and other gaming events that you can play by yourself on your phone. Some game apps are free while others cost money to download. Apple and Google take in millions of dollars through their promotions of gaming apps.

Mobile app demand is surging and much of that surge comes from gaming apps. Research firm App Annie reports that mobile game revenue is expected to surpass $120 billion in 2021, a 20% increase over 2020 and an almost 100% increase over 2019.

In 2019 it was estimated that over a third of the global population were mobile gamers – now almost half the world’s population plays mobile games. Mobile is the most popular form of gambling today with casual games like Roblox and Among Us dominating the downloads.

Most players are casual gamers who are more reliant on mobile apps than ever. Last year downloads increased seven percent year-on-year, hitting 218 billion by the end of 2020. Along with the increase in downloads, players are  increasing their spending on the mobile games.

Google has introduced a new service that displays icons that show trending apps. Gaming developers, publishers and users will be able to track the most popular gaming apps through the Google Play new rank change icon in the Google top app lists.

Those icons allow viewers to look at the Play store charts where the icons on the top app lists show which apps are trending and which have fallen. In addition, if an Android test moves forward, Apps may soon be compared by their features.

The icons can be seen on the Top Charts tab that’s located under the Google Play Store search bar.  The ‘Compare apps' section will appear on an individual app's listing near the bottom of the page along with suggestions of other similar popular apps. Information isn’t available to show how frequently the download rates are tracked.

Google is also making changes to its Play Store policies that will make betting Android apps that use real money available in more jurisdictions. The gambling apps are currently available only in France, the UK, Ireland and Brazil but starting March 1st, the apps will be accessible in 15 additional countries including Australia, Norway, Colombia, Denmark, Sweden, Japan, Spain, Mexico, New Zealand, Finland, Germany, Romania, Belgium, Canada and the United States.

The apps will accessible according to the laws of each country so  the apps for online casinos. Daily Fantasy Sports, lotteries and sports betting will be available according to each country’s respective regulations. For instance, in the United States, the gambling operations are governed state-by-state while other countries, lotteries can only be run by the government. App developers will be obligated to set their app’s access according to the laws of the various regions.

Lotteries, and daily fantasy sports, and some being more restrictive. Google will still be requiring developers to complete an application process to get a gambling app on the Play store to ensure that the app is licensed to operate in the country where it is being sold.

Prior to the change, while Apple users could download the apps straight from the App Store, Android users who wanted to use a gambling app would be required to sideload the app. While many current Play Store apps and games allow for certain types of gambling (apps that allow people to bet on Wall Street or games that have loot boxes), the new policy refers to apps that are made only for real money gambling.

Suits Against Apple and Google for Illegal Gambling Apps

The most recent suit involves Sean McCloskey from Ohio who is suing Apple because, he says, the company promotes, enables and profits from illegal gaming apps. McCloskey and other Ohio residents joined together in the suit after they downloaded a casino style app and spent money playing the games.

According to McCloskey’s filing, Apple encourages people to download casino style table games and slots which are originally free to play but become real money games when players bet coins.

Coins are given for free upon download of the app. However, once those coins are gone, players who wish to continue to play must purchase more coins. McCloskey is asking that Apple be ordered to refund the cost of those coin purchases since the coins are purchases via the Apple App Store.

McCloskey argues that he paid Apple in order to be allowed to continue to play illegal gambling games. He noted that players don’t earn cash when they win the game. Rather, they “earn” more playing time. This scenario constitutes prohibited gambling.

Similar battles are going on in other states. In New Mexico, Connecticut and Alabama, lawsuits demand that players be reimbursed for the money that they spend on illegal gambling apps. The games are still available in the Apple and Google Play stores but time will tell whether the situation is going to change.