Bettors Line Up to Wager on Welcome Bonus Casino eSports 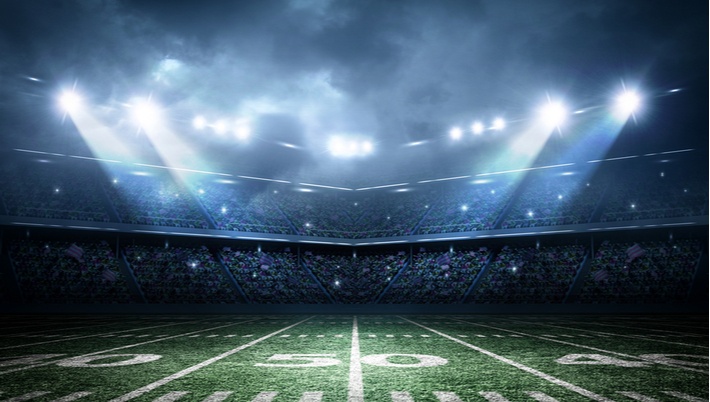 Betting is the single biggest opportunity for esports competitors and viewers. The recent esports investment wave has been primarily focused on influencer agencies, esports organizations and competition/content assets. But verticals like wagering have quietly become a huge part of the potential of welcome bonus casino esports due to the fact that interest in esports competitions has surged.

Even before the pandemic, esports was a growing industry. Pre-pandemic estimates were that total esports viewership would increase at a 9% compound annual growth rate (CAGR) between 2019 and 2023. That’s an increase of up to 646 million in 2023 from 454 million in 2019.

At that point, the expectations were based on the heightened interest in esports due to the increasing popularity of the social component of live streaming and gaming. Since that time, people have been relying on events and connections via social media more than ever to stay connected during periods of shelter-at-home. In addition, the closure of sporting events has encouraged many sports fans to search for different forms of competitions where they can experience gambling entertainment.

Now, estimates have been revised. eSports gaming is skyrocketing and with it, esports betting.

It’s now expected that the eSports industry will grow even more rapidly in the coming years with global eSports market revenue reach almost $1.6 billion by 2023. More and more sponsors, media rights, merchandising entrepreneurs, tickets sellers, publishers, advertisers and digital streaming sources are turning to esports and the assumption is that, even after traditional sporting events return, the esports industry will continue to flourish.  The biggest growth for eSports markets is in Asia and North America -- China alone accounts for almost one fifth of the market.

eSports is one of the fastest growing categories in online gambling. In 2020 it’s expected to reach up to $8 billion in total wagers. That puts it at an industry average margin of 7% -- a healthy growth.

Betting on esports started in 2013 with wagering on games such as DOTA 2, Valve Games, Counter Strike: Global Offensive and League of Legends. These games involve highly liquid real money economies thanks to in-game aesthetics (“skins”).

Fans began to use these skins to gamble on esports with nearly all of those sites operating illegally. There was no effort to ensure that the bettor was over the age of 18 or located in a jurisdiction that allowed sports betting. During this period, many minors and many people from illegal markets were able to place bets. The skins betting market swelled with estimates of close to $5 in total wagers.

Valve saw a class action lawsuit and multiple scams. That convinced them to send a cease and desist notice to all of the major skins gambling sites in 2016.  The letter led to a material reduction in skins betting.

Illegal skins sites didn’t transition to regulated esports betting directly but their platforms provided the process with a key step in facilitating legal esports betting. Since the skins sites had been unregulated, it was possible to build a site and get it running in less than a month whereas a regulated gambling site takes a year, at the least. So the regulated operators learned product and marketing cues and took advantage of the existing market to get their legal sites moving.

Today esports betting is one of the regulated gambling industry’s most exciting and fastest growing categories. The U.S. sports betting market is opening up one state after the next and, thanks to the nature of esports being video games, unlimited possibilities have opened up. Sports bettors have new wagering options such as hyper-contextual bets and round-by-round betting.  Best of all, everything is on line which means that, regardless of restrictions, lockdowns or any other pandemic-related limitations, the show can go on.

There are many ways to bet on esports. Some of the most popular options include crypto betting offerings, purist esports sportsbooks site and legacy sportsbooks with an esports offering. Some illegal skins sites are also active though advisors suggest that bettors stay away from them in order to receive the protections that legal sites offer.

Gamblers have flocked to esports sportsbooks over the last half year but the industry is now focused on attracting esports fans. That’s because the industry must appeal to a 22-year-old esports fan differently than it reaches out to a 40-year-old football enthusiast. Young gamers generally don’t have the experience and know-how to bet effectively and that deters many. Industry insiders are trying to expand offerings beyond display of odds to offer team/match data, deep partnership engagements, content/community offerings, contextual betting and more.

What’s exciting is that, because it’s such a new area for the sportsbook, the opportunities are seemingly endless. The sportsbooks have, up until recently, focused on traditional sports. Now it’s time to create and curate the marketing schemes, reward/bonus programs and optimal offerings. This is also the time in history when traditional brick and mortar bettors can be converted to online bettors.

Thanks to new gambling regulations, the ability to draw in the  young esports enthusiasts demographic and -- yes, even the pandemic – the emergence of the sport of esports  represents the first time in a long time that a new generation is entering the market.

Sports betting operators see this move as unprecedented and they are preparing to take full advantage of the new possibilities that the expansion offers. They have identified the generation that has grown up with the Internet as being open to adapting to sports gambling and have begun to move full speed ahead in putting forth a whole new betting program for this population.