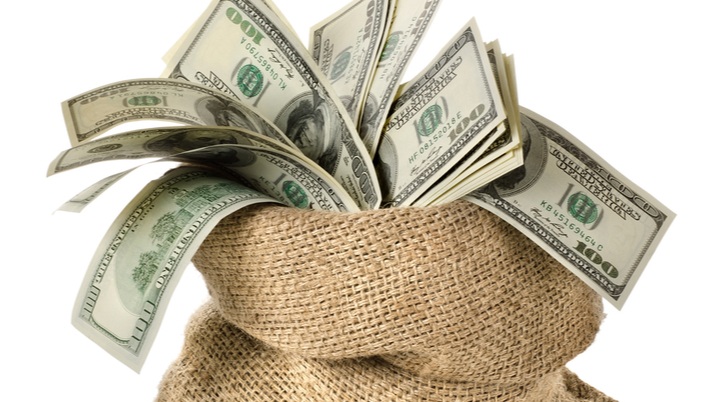 A Michigan man who was evidently a pro-masker even before COVID-19 hit used a face mask to steal over $100,000 from Michigan and Kansas casino patrons - that's a LOT of welcome bonus casino cash!

According to authorities, John Colletti wore a prosthetic mask to disguise himself as an elderly man when he visited casinos in Kansas and Michigan. Then, using information that he was able to obtain on the Internet along with counterfeit driver’s licenses, Colletti withdrew money from casino patrons’ personal bank accounts at the casinos’ self-service kiosks.

Colletti was identified and arrested in Kansas where he continued his criminal spree. A criminal complaint was issued against him in Michigan Federal Court. Authorities and casinos around the world are now examining his mode of operation in order to ensure that it not be replicated.

The scams took place at kiosks which are located at intervals around the casino floor. In order to withdraw funds from a personal account, a user inserts the last four digits of his/her phone number and submits his/her Social Security number along with a photocopy of their driver’s license. The kiosks are operated by Global Payments Gaming Services and are used throughout the casino industry for jackpot processing, cash advances, ticket exchanges, cash withdrawals and bill-breaking.

In Colletti’s scam, each of the victims had already registered so their profile was listed in the Global Payments' "VIP Preferred Program." Their profile linked to their bank account. Global Payments spokeswoman Emily Edmonds said that as soon as they identified the fraudulent activity they alerted law enforcement. “Throughout the investigation, we provided support and cooperation that ultimately led to the apprehension of this suspect," she said.

Yet Colletti was able to leave Michigan with his ill-gotten gains and ply the scam in Kansas before authorities caught him, a breach that worries casino security around the world.

The investigation began when, between April 26 and May 27, 2019,  Detroit’s MGM Grand Casino security personnel identified at least a dozen victims of identity theft. According to the complaint which was filed in Michigan Federal Court, the combined loss totaled almost $100,000.  The Michigan State Police opened an investigation and, using surveillance video, identifed a person who was wearing a full prosthetic face mask that made him resemble an elderly White man.