Gambling in the Ancient World 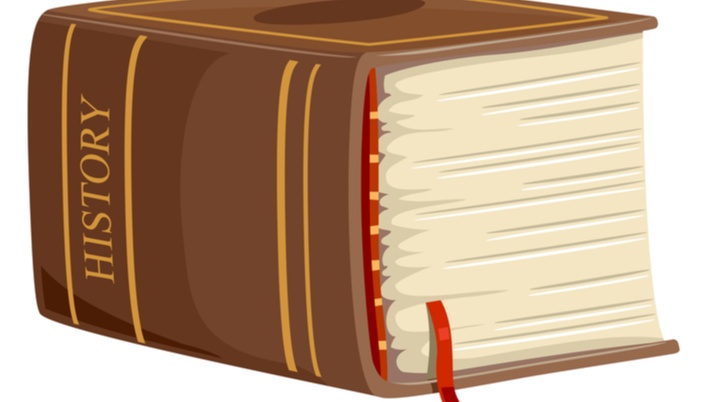 Gambling is a form of entertainment that crosses cultural, religious, ethnic and historical barriers. Why  gambling been one of the world’s most popular pastimes for thousands of years affects the reasons that online casino gaming is so popular today.

Historians, archaeologists and anthropologists believe that gaming has existed in almost every society since the dawn of man.  Anthropological excavations have unearthed dice-like artifacts that may well have served as evening entertainment in the caves of Paleolithic man 40,000 years ago.

Historians believe that playing games for money originated in ancient China and from the East, spread out throughout the world. The earliest evidence of games of chance in which betting was involved can be traced back to the Xia and Shang dynasties that date to 2205 BC. China, as the country where paper was invented, is also believed to be the point of origination of card games.

Most researchers contend that gambling grew out of people’s desire to feel that they were going to experience good fortune as a result of random chance.

Prehistoric man threw sticks, stones and bones to predict the future and it’s believed that that pastime eventually evolved into placing bets on the throw’s outcome based on the belief that the outcome of the throw was the result of a supernatural power that controlled the way that the bones landed. Astragali, which can be dated back to 5000 BC, was one such early game.

Mesopotamia, the “Cradle of Civilization” produced new innovations in gaming entertainment. Archaeologists excavating in the area have found six-sided dice that are 5000 years old. In ancient Egypt, dice and a game resembling checkers were found in ancient tombs. Egyptians also played the game of Hubem-howin which involved discs being thrown into bowls.

The game became more complex as the players advanced from one level to the next. Here too though, the ancient Egyptians believed that the game offered a way to communicate with the gods since they thought that the throws would reveal the answers to certain questions. In India, locals played the same type of game with the nuts of the vibhitaka tree.

Both the high-born elite and low-born slaves played betting games in the Greek and Roman empires. The Greek Olympic Games, held once every 4 years, offered a big source of betting action but the Greeks also played games of chance at home.

One favorite was the Throw of Aphrodite dice game in which achieving a combination of two sixes was believed to be a similar to how the Greek gods Zeus Hades and Poseidon threw dice to determine which one of them would rule heaven and which one would rule hell.

The Roman game Heads and Ships was, historians say, a forerunner of today’s Heads and Tails. Another popular betting game in ancient Rome was Rota (“The Wheel”) from which today’s tic-tac-toe evolved. Roman superstitions were incorporated into their games of chance, some of which were quite dangerous but seen as the Romans as part of the cycle of luck and good fortune.

The Old Testament doesn’t specifically prohibit or encourage gambling but the rabbis of the Talmud, an early 1st to 3rd century commentary on the Old Testament, prohibits gamblers from serving as witnesses in a court of law – it’s questionable as to whether this prohibition referred to professional gamblers, indicating that there were such characters in Biblical times – or casual gamers.

Lotteries were popular throughout history in almost every society, notably in ancient China. By the 15th century lotteries had become favored in numerous European population centers. As more and more people started the play the lotteries,  governments began to see the wisdom in operating such activities so that they could use gaming proceeds to pay for public works. (Historians believe that Chinese lottery tax revenues were used to pay for the Great Wall of China). Italy was the first European country to tax gaming proceeds which they started to do in the 16th century. At that time, cards were the most widespread gaming entertainment and the government taxed Biribisso, Faro and Basset.

During the Renaissance era Italian aristocrats held private parties in private clubs – ridotti – where they would play card games. The cards themselves were expensive and very few people had access to decks of cards but slowly, industries started to mass produce card decks and they became more widely available. By the time that card decks reached France, they started to resemble the 52-card decks that we know today.

In Venice, the government sought to control the gambling parties so that they could get a piece of the action. In the 1700s they approved the opening of a central Ridotto where people could go to play card games and socialize. When the French mathematician Blaise Pascal invented the roulette wheel, the game of roulette was added to the menu of gaming activities available at the Ridotto.

The popularity of the Ridotto encouraged the French government to agree to the establishment of casinos along the French Riviera. Throughout the 1800s and 1900s the availability of casino gambling along the Riviera led to that area becoming the playground of the rich where European royalty and high society mingled amidst opulence and extravagance.

Today, most of the world’s casinos are located in the United States, though there are a number of other large casino centers that are opening in other areas of the world as well. America has a conflicted relationship with casinos – until the ‘70s, casinos were legal only in the state of Nevada where the industry was encouraged.

Starting in the ‘30s, businessmen and investors came to Nevada to establish gambling houses and casino venues. The casino industry opened up in other areas of America when Atlantic City OK’d the establishments of its own casino center and slowly, additional states legislated casino gambling.

Many American native tribes  have taken advantage of Supreme Court rulings that give them the authority to govern their native lands and have built casinos on those lands which are largely autonomous.

The relationship between America’s government and online casino gaming is as conflicted and convoluted as its earlier struggle with acceptance of a casino industry.  Congress passed the Wire Act after 9-11 whose intention was to control the flow of online banking transactions in order to thwart transfers of money to terrorist organizations and that Act was used to prevent online casinos from using Internet banks from sending and receiving money from gambling activities.

Once the Supreme Court legalized sports betting, the door started to open to online casino gambling.  Many states gave the go-ahead for sports betting to take place online as well as at retail casino and sportsbook venues and from there, online poker sites and state lotteries found themselves in a position that allowed them to offer online gaming activities.

Today, the casino is in a state of flux around the world.  Many observers are betting that even retail casinos will soon be conducting a large percentage of their operations via online platforms. Casinos have come a long way but they still have a long future to explore.