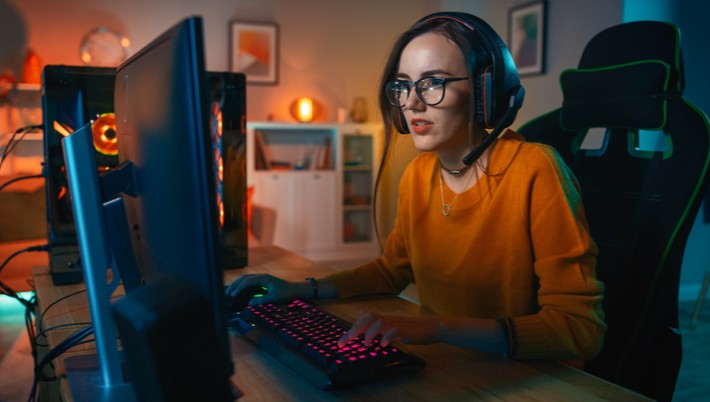 Vegas casino gaming influencers, gamers who live-stream themselves competing at popular online casino video games, are becoming an increasingly important part of the gaming ecosystem. Influencers create content and stream it on streaming platforms such as Twitch, YouTube and Facebook Gaming where their followers can watch and interact. Some influencers stick to one preferred game and stream via one service while others play a variety of games on different platforms.

The industry is paying close attention to gaming influencers who have the power to popularize games, other players, streaming services, platforms, products and each other.

Multiple companies have opened to help businesses attract and guide gaming influencers whose job it will be to advertise their products and/or services. These gaming influencers will be tasked with establishing the company’s online presence. Through their competitive gaming live-streams, give-aways, game reviews and tutorials the influencers become brands’ spokespersons, enhancing their online presence and leading them into their place in the online marketplace.

Communicating with the gaming industry involves a different kind of marketing. Whereas TV watchers will tolerate having a show interrupted for a commercial and online surfers will put up with pop up ads that have targeted their likes and dislikes, gamers and viewers would boycott any product that dared to interrupt the gameplay.

That’s where the gaming influencers come in. The influencers integrate information about the products that they are promoting into their streams. An influencer might be selling a specific console as part of a review of consoles or promote a certain game within a gaming tutorial. Even having a can of a soft drink visible during a stream along with a link that invites viewers to order a case can be a successful marketing tool.

A gamer doesn’t just “become”  an influencer. S/he must put him/herself in a position that will make him/her a desirable commodity to brands that want to market their products through influencer marketing

Working as an influencer obligates the individual under guidelines set out by the U.S. Federal Trade Commission. The FTC mandates that any person who receives anything of value for influence exerted, including free or discounted products, must be transparent and may not use their influence for purposes of deceptive advertising.

Influencers may not misinform or hide the fact that they are receiving gifts in exchange for their marketing activities. An influencer who does not follow these guidelines may be liable for fines.

A number of states also legislate influencers. California is leading the country in this effort by labeling influencers as “gig-economy” workers – in effect, independent contractors. The Screen Actors Guild, which is the union of performers and entertainers, takes influencers as members and has published guidelines for influencer members.

Gaming influencing is a new, growing phenomena in the world of online marketing. The strategy offers benefits both gamers, marketers and the viewing public.