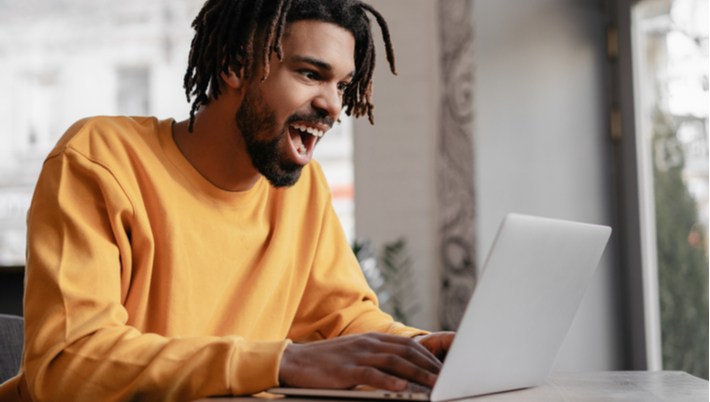 Over the past several years the video and online casino gaming communities have been forced to come to terms with sexual harassment within the gaming world. The news that one of the major game developers was engaging in the same kind of harassing behavior on an institutional level, however, is leading to shock and reflection. Industry insiders are reflecting how it’s not worth playing for a casino sign up bonus if no grass roots change occurs in the environment in which the gaming world revolves.

On July 20th The Department of Fair Employment and Housing in California filed a lawsuit against Activision Blizzard. The suit alleges widespread sexual harassment and gender-based discrimination. The DFEH has been investigating these charges since 2018 including allegations that men in leadership positions not only did nothing to stop the harassment but, in many cases, were the instigators. After the company refuted the allegations company employees walked out in protest at the “abhorrent and insulting” response.

Content creators who feature games made by Activision Blizzard on their streams are trying to come to terms with how they should approach the topic in their broadcasts.  Worlds of Warcraft streamer Asmongold sums up the response. “To know that the hours of enjoyment you’ve shared over the years were at the expense of real lives, in such a despicable way, diminishes that enjoyment,” wrote Asmongold in a Twitter message to the Washington Post.

The Activision Blizzard lawsuit isn’t the first such legal effort against sexual harassment in the workplace but it’s the first time that the gaming industry is being confronted on such a massive scale. And since the vast majority of Activision Blizzard’s young customers – players of AB games War of Warcraft, Call of Duty and Overwatch, more than 150 million combined -- tend to spend more time watching content creator streams as opposed to traditional media reports, it’s the gaming influencers who are on the front lines of this breaking story.

Creators including Asmongold, FaZe Swagg, CouRage, Stylosa, TheRealKenzo and others who focus on Activision Blizzard games and franchises are viewed as the public faces of those publications. They act as a kind of a bridge between gaming communities and the game developers via their daily broadcasts in which they explain game mechanics, talk about events and discuss in-game updates.

Now these influencers are confronted with the dilemma of how to move forward. Content creators are caught between their own ethical stands, their responsibilities to their viewers and their relationships with Activision Blizzard. One prominent streamer of the Blizzard card game Hearthstone”, Allie “Alliestrasza” Macpherson, decided to scrap a planned update about an in-game card given to her by Blizzard in advance of an update. Instead, she told her fans that she was cancelling plans to reveal the card in solidarity with the Activision Blizzard employees who had been victimized. She was both praised and criticized for her move.

Macpherson told the Washington Post,  “Doing that causes me a ton of anxiety, and I feel like it’s the right thing to do. But having Reddit posts where people are writing terrible things about you even though you are sticking up for something you believe in is not really an experience I enjoy.”

One of the biggest dilemmas for creators is that, by speaking up, they risk damaging their relationship with the company that supports them. While content creation can be a lucrative niche, especially when it involves lucrative titles, influencers aren’t paid directly to promote a franchise or a game. They have no formal partnership with the developer or publisher and are vulnerable to threats of exclusion or blacklisting.

Asmongold pondered his decision to speak up, “What was the point of all of this if, at the end of it, I’m still a slave to public opinion or worse, a company I don’t even work for?” But other creators are vulnerable to the threat of losing their source of income, especially after they’ve worked so long and so hard to build up their brand.

Content creators are trying to navigate the situation. They are grappling with a whole new world that demands that they decide what to do, how to do it and whether or not to do anything. In this milieu they are banding together to support each other.

Macpherson’s decision to cancel her card reveal prompted other Hearthstone content creators to do the same. Together, they felt empowered to move forward and do what they believe to be right. Macpherson said that other community managers sent their support

A similar message of support was given when Activision Blizzard content creators “joined” the AB employees’ walkout which occurred as a protest against the company’s disappointing and tepid response to the lawsuit. Many influencers avoided any AB-related content on that day which resulted in the #ActBlizzWalkout gaining traction on social media around the world. In turn, that amplified the walkout’s impact and limited the possible risk that individual content creators would suffer retaliation.

Some content creators have gone beyond one-day walkouts – they are boycotting AB products permanently.   Most creators however have built their audiences around a specific game and they are reluctant to change. Content algorithms, dips in subscriptions and viewership and pushback from fans could cost them the progress that they’ve made.

Asmongold summarized the dilemma, saying  “They go to another game, their stream is going to be f---ing dead….and I don’t think that it’s fair to ask or expect somebody to throw away their career because of something that they had nothing to f---ing do with.”

Tom Stewart, known as “Stylosa” reflected, “I know I am synonymous with the game in a lot of ways. My community is connected to a title, right, and if the publisher of that title is having problems, it’s almost like you sort of have to do something…The question is, like, what do I do now,” said Stewart. “If I’m being totally honest with you now, I have lost a bit of steam for content production. … It’s almost like you’ve had the wind knocked out of your sails.”