Gen Z and the Evolution of Entertainment 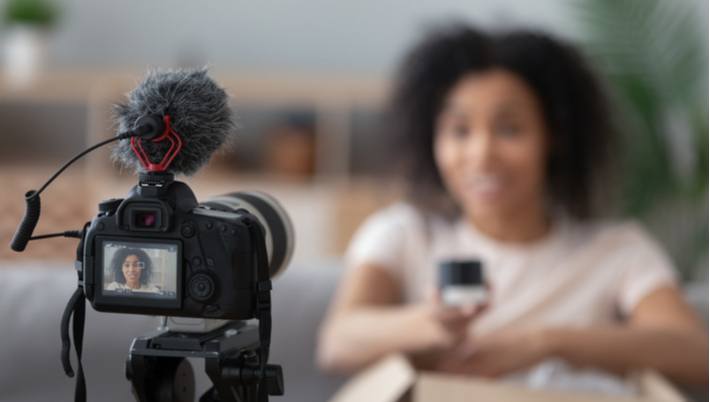 Gaming is captivating U.S. consumers and marketers are sitting up and paying attention. Worldwide, most people still prefer to watch TV for home entertainment but gaming is catching up quickly in terms of numbers of hours spent in front of the screen – particularly among Generation Zers, the most desired and lucrative market.

Almost 90% of Gen Xers are playing video games and online casino games on consoles, computers and/or mobile devices at least once a week, if not daily. The current trajectory shows that gaming is drawing audiences away from TV – even if someone doesn’t want to play him/herself, it’s likely that s/he is viewing the games on live streaming services.

The global video gaming industry is estimated at $162 billion and is showing an 10% annual growth rate. Traditional entertainment and media outlets are scrambling to prepare for a future shaped by those who see gaming as the most desired form of entertainment.

What’s the allure of video games? Psychologists, sociologists and industry analysts explain that video games offer an alternative to traditional screen entertainment. Games offer rewarding challenges, they are interactive and increasingly, they’re social. The pandemic taught players that they can connect to other people and find a relaxing entertainment experience through video gaming.

Games empower people to solve puzzles, collaborate with allies, destroy enemies and face foes. Gaming allows players to experience the same kind of immersive stories that they find in movies but in a more participatory manner. Players actually adopt the roles of the heroes and experience special effects that they would otherwise just watch – sharing those experiences with others as well.

Most under-30s say that gaming is reducing the amount of time that they are spending with other types of media. The new streaming video content and the social networks that surround them, in which players can live-stream their games and engage with fans and viewers during the streams, also presents serious competition to traditional media entertainment.

Young consumers are demanding to stay in the conversation and entertainment platforms are struggling to keep up.

Some factors for entertainment companies to keep in mind as they explore how to take advantage of the new wave of interest:

The emerging sector of video gaming, esports competitions, live streaming and social media gaming is a work in progress but there are many lessons for media and entertainment companies. By understanding demographics, genres and channels, platforms can create the right mix of content, social influence and advertising.

By studying the habits of Gen Z, it’s possible to design new personalized experiences that will engage more players. Companies and brands must intersect across a wide range of trending topics, social aggregators and media platforms to address the interest and needs of veteran gamers and new players alike.