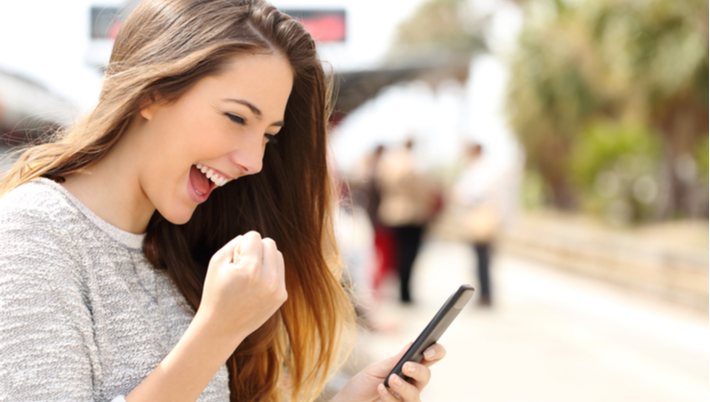 Google has announced that the company is shutting down its Vegas Casino game studios. While Stadia and Stadia Pro will continue to host games like online casino games and while the platform will continue to bring new titles from third parties, cloud games will no longer be available for buying or renting through Stadia.

According to Phil Harrison, Vice President and General Manager of Google Stadia, Stadia will now begin functioning mainly as a platform for Google’s partners.

Google Stadia launched in November 2019 as a cloud gaming platform where gamers can stream games without the need for a gaming PC or console. Stadia was developed to be played on a variety of devices including computers with a Chrome browser, certain Android devices and Chromecast Ultra.  Rather than having a physical copy of the game being played, the action is streamed so you don’t rely on personal hardware. Stadia games are powered by the Google data centers which means that there’s no need to initiate game patches, downloads or updates. All you need is a good internet connection.

You can buy Stadia Premiere for $99.99 if you want to play Stadia on your TV. Other monetization efforts include Stadia Pro subscriptions that cost $10 a month. Some games are purchased separately and others are free.

In recent years, along with Facebook, Amazon and Apple, Google was one of the Big Tech companies to have turned it sights on gaming. Originally, when Google envisioned that it would develop games and together with its partners, it released new titles including Outcasters, Submerged: Hidden Depths and Gylt. It also focused on developing games in-house. But over the past 15 months, Google seems to have come to conclusion that the return doesn’t justify the effort.

Now  Google is closing the internal studio that has been developing games for its Stadia service. The big question is, what will be the future of Stadia?

Harrison released a blog post on February 1st in which he wrote that Stadia intends to work with third-party publishers so that they can bring their games to players on the Stadia platform. In effect, says NPD analyst Mat Piscatella, Google has backed away from competition with rivals such as Sony and Microsoft which are also featuring new consoles with exclusive games. Associated Press quoted Piscatella who said, “The development of exclusive content for a platform has been one of the most time-tested strategies in video gaming since the dawn of the console age. We’ll have to see how Stadia’s next phase develops to determine how much this move may impact its trajectory as a platform.”

In the long run, said Colin Sebastian, analyst for R.W. Baird, Stadia technology could still prove to be a success. “The cloud streaming technology will be relevant in years to come, and Google should look to license the technology to other companies, or wait out the video game industry until the new console cycle grows long in the tooth,” said Sebastian.

Harrison’s post defines Stadia as a “technology platform for industry partners”. That may mean that he intends to turn Stadia into a white-label cloud gaming service. White labeling involves a product or service removing their logo and brand from the end product. Instead, the brand requested by the purchaser is used.  For example the Great Value brand sells its products in Walmart as a “house” brand.

If Stadia turns to white-labeling, it would bring consumers the ability to try a game instantly from anywhere, at any time. Games are often marketed as being “instantly available” but “instantly available” really means that you must first sign up, log in and, frequently, buy the game. That happens because cloud services must sign complex licensing agreement with game publishers. However, if the game publishers control their own games, they might be willing to make “instant access” a true instant access game.

This is to be weighed in light of what it would mean to one of Stadia’s biggest advantages over other cloud streaming platforms. Stadia had been aiming to provide multiple cloud servers’ full horsepower  for technologically advanced graphics and gameplay. But it’s unlikely that game developers will  build games for a white-label service that require multiple Stadia servers. Google’s games offered once offered gamers exclusive cloud-first content. The question is whether, with no design studio, Google can maintain that edge. At this point, it seems clear that the future of Stadia is dependent on the number of popular third-party games that it can bring to its platform.

Many consumers are viewing the shutdown of Stadia Games and Entertainment as the beginning of the platform’s demise. Stadia’s reputation has already suffered from the sudden reversal in fortunes and will need to prove itself if it is to retain customers and attract new consumers.

However, if Stadia succeeds in bringing in high-quality games from third-party companies, it may have found its niche. Stadia Director of Games Jack Buser spoke to MobileSyrup in November 2020, three months before the company announced that it would no longer be developing games for the platform. Buser said that, going forward, Stadia plans to launch 400 games on the service. If the company can fulfill that goal, Stadia will be able to maintain a strong presence in the market.

Together with the platform’s existing features – none of which will change – Stadia may continue to be a force with which to reckon for many years to come.