How Can Gaming Impact Climate Change? 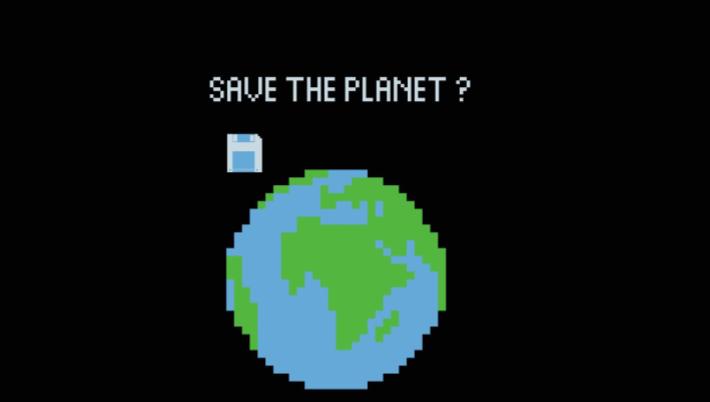 A number of Grande Vegas online casino USA and video game sector member organizations are bringing the gaming industry into the environmental agenda in the belief that the gaming industry can help impact the push for dealing with climate change. Some of the most creative initiatives include:

Playing for the Planet Alliance

The Playing for the Planet Alliance was launched in September 2019 during the UN’s  Climate Action Summit. With the support of GRID-Arendal and Playmob the UNEP brings together members who commit to reduce their emissions, plant trees, reduce use of plastic, integrate green activations in games and support the global environmental agenda.

The Green Game Jam is a project of the Planet Alliance. The Green Game Jam brings together game studios who engage in friendly competition in creating games that include meaningful actions to combat climate change.

The Jam takes place at the Playing for the Planet Gamescom (the most recent Gamescom took place in Cologne Germany in August 2022) where awards were given for the 8 top environmentally-conscious games that capture players’ attention and imagination through gaming content – in-game climate actions, “green activations”, climate-change related themes, etc.

The Playing for the Planet tracks, measure, and reports about its initiatives so that it can determine the best practices for the video game industry to take. The goal is for other sectors to do the same.  For instance, the 2021 Annual Impact report showcased how collaboration between 32 gaming companies achieved desired results as members commit to plant trees, aim for net zero or carbon negative by 2023, raise money for environmental causes and reach players on forest and ocean issues.

Ubisoft has drawn praise for its efforts to encourage gamers to engage with reforestation with a digital climate march that took place in July 2022. The Riders Republic game initiative included a reforestation activity and a virtual climate march for the outdoor sports game that took place in places like Bryce Canyon and Yosemite. The goal of the activity was to help players develop and foster a passion for the great outdoors, nature and biodiversity. In addition to the in-game Climate March and reforestation the game included a desert bloom, a rebirth base camp, in-game banners, special outfits and rebirth specific emotes.

A company spokesperson explained that the brainstorming for the Rebirth event occurred during COVID-19 lockdowns so the meetings took place online. Those online meetings were the nucleus of the idea for an in-game march. “ We think that the concept of in-game demonstrations can be a powerful tool in the future. For younger audiences, video games have already proven to facilitate communication and self-expression; Gen Z is the largest player audience base in the video game industry.

This makes video games an ideal platform for demonstrations about societal topics, and we hope the idea of the Climate March sparks a desire to host more online demonstrations in the future….video games provide the opportunity to create a collaborative and interactive means for deepening our understanding of the environment and sustainability that no other media can really do.”

Both virtual reality and augmented reality are playing important roles in climate change education. At Stanford University, the Virtual Human Interaction Lab uses Virtual Reality to gauge awareness about topics such as ocean acidification and deforestation.

Researchers used VR and AR to plunk test subjects into the bodies of cows and corals to immerse the subjects in the medium so that they could better understand environmental issues and the sense of urgency surrounding these issues. Because AR and VR worlds allow users to experience events in more immersive ways, the experiences are more impactful, especially when it comes to driving climate action.

Multiple digital giants are joining the initiative, each in its own way.