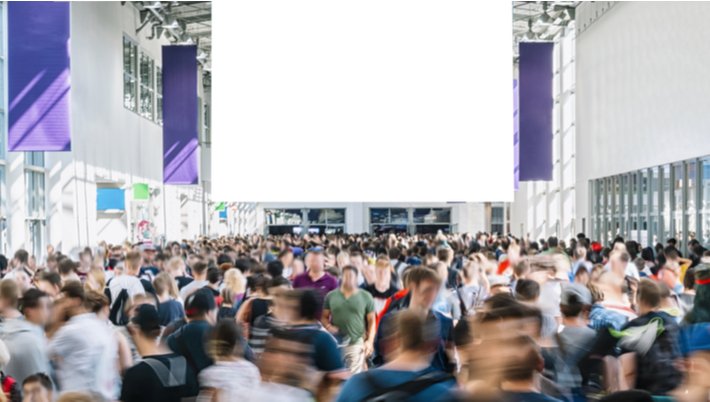 The Electronic Entertainment Expo, known as the E3, is a trade event for the gaming industry. Developers, publishers, hardware manufacturers, online casino game designers and accessory producers attend the trade event to introduce and promote new games and game-related merchandise.   Developers, publishers, and manufacturers have the opportunity to showcase new products and titles that they intend to launch over the upcoming year.

Starting in 2017 the event began to be live-streamed to the public to increase visibility. After the 2020 expo was cancelled because of COVID-19 restrictions, the ability to live stream the expo came in handy in 2021 when presenters were prepared to show their wares as a virtual online-only event.

Due to the impact of COVID-19 on the gaming industry, many of the big gaming companies had to delay the releases of their big titles. That meant that small-scale, indie games got more notice. Fans took notice of games that they might otherwise not have paid much attention to  and found that they were intrigued by unusual gameplay, quirky graphics and storylines that were quite unusual.

Game developers have been plagued by lost productivity during the pandemic. Staffers are now working mainly from home where isolation, poor communication and lack of access to needed tools challenge their ability to get work done at the same pace as they had been able to achieve pre-COVID. In a survey conducted last year by the Game Developers Conference, a third of game designers said that their creativity has decreased while working from home. Even though half of designers said that they were working more hours than they had been before the pandemic, the frustrations of working from home, combined with childcare demands, were resulting in the deterioration of their work/life balance.

Small, independent developers, on the other hand, have had a chance to shine during this past year-and-a-half. At E3, virtual visitors got a chance to see the range of new possibilities. Indie developers are willing to take chances where large companies are not and the results astounded the viewers. The indie games may lack the technical wizardry of something like Ubisoft Entertainment SA’s Assassin’s Creed but gamers are learning to appreciate them for their unique characteristics.

Independent games are those that are made by small teams who eschew big publishers. The increased accessibility of game-making tools like Unity Engine combined with the rise of consoles and digital distribution on PCs has made it easier for small teams working in someone’s garage to release games independently. Whereas once, developers couldn’t get their games to audiences without partnering with big publishers, today these small entities can launch their own material easily and effectively.

Some tech giants have even come to rely on indie publishers. Sony Corp. and Microsoft look to the indies to help drive their playStation 4 and Xbox One game sales. The indie games have boosted Xbox’s new game subscription service, Xbox Game Pass, which operates with subscribers paying a monthly fee, like Netflix, and receiving access to hundreds of games.

Microsoft is further supporting the indie game industry by releasing demos of the games for Xbox players. They include an Xbox version of the popular Hades which won multiple “game of the year” awards and Eiyuden Chronicles, a successor to the well-received Suikoden series.

Indie developers have the freedom to be more creative than developers working in the more established studios. If you’re playing the second, third or fourth game in a popular series, you know, pretty much, what you can expect. On the other hand, independent titles may lack the polish of the big games but they deliver surprises and  satisfactory gameplay plus a healthy dose of creativity that isn’t always found in the big titles.

An additional benefit of indie games is that they tend to be much less violent than the games put out by the big companies.

Some of the best-received of the 2021 indie games include: