How Do Casinos Connect With eSports? 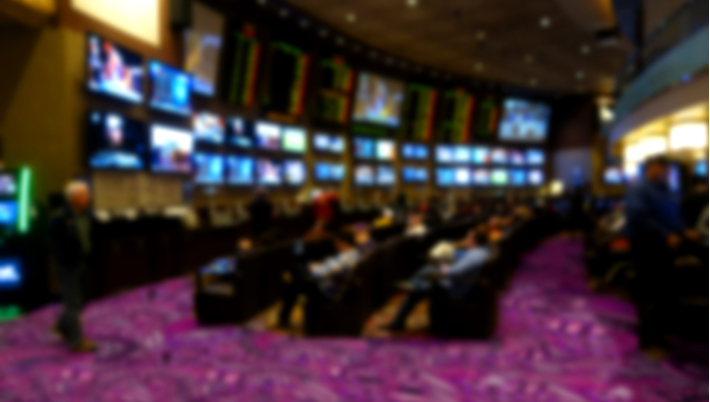 eSports is expanding, moving from the world of competitive gaming to sectors including entertainment, sports and casinos. Now, esports is being adapted to a casino event at land-based and Vegas casino online venues. Some casinos feature slot games that are similar to the video games that form the basis of the esports industry while others have sportsbooks where bettors can place wagers on esports events.

eSports enthusiasts at the casinos even have their own casino tournaments where they compete to determine which players rule the roost in competitive action.

How are brick and mortar casinos and online casinos connecting with the growing popularity of esports?

Sports betting and casinos have partnered for decades. When the Professional and Amateur Sports Protection Act was passed in 1992 which effectively banned sports betting in most American States, Nevada was allowed to continue to offer sports betting at their casinos. Every year, thousands of bettors traveled to Nevada specifically to place sports bets since they couldn’t do so in their own jurisdictions.

The growth of esports is reflected in the way that casino sportsbooks have added esports betting to their sportsbooks. In the same way that sports bettors bet on football, basketball, tennis and other sporting events, esports bettors wager on gamers playing popular video game titles such as the multiplayer fantasy games DOTA and DOTA 2, sports-themed games such as FIFA, first-person shooters including Counter-Strike and Call of Duty and others. These games were once hobbies but today, video gaming fans go to their online or land-based casino sportsbooks to wager on the results of the games and the achievements of the gamers.

Many gamers find video games to be too intense and demand too much of their time. The casinos recognize this and gear their games and tournaments in a way that allows players to taste esports matches yet do so in a way that meets their specific needs and expectations.

The lines between popular forms and competitive gaming are blurring. While traditional gambling has not yet recovered from the COVID-19 pandemic, multiple bookmakers and casinos are jumping on the train of esports’ growing popularity to leverage esports’ value as a new focus of entertainment (and revenue).

It’s not only the casinos that are looking to incorporate esports into their business model. Already in 2017 Allied and Esports Arena announced plans to open a dedicated esports arena at the Luxor Hotel & Casino on the Las Vegas Strip. eSports enthusiasts can visit the HyperX Esports Arena to enjoy a casual esports experience or watch one of the offline tournaments that take place there.

Complexity Gaming, a North American esports organization has brought the WinStar World Casino onboard as its official sponsor, and a partnership between MGM Resorts and blockchain-based esports bookmaker Unikm will bring esports tournaments and competitive gaming to the MGM Grand Hotel & Casino in Las Vegas.

The integration between esports and casinos also involves the tech offerings that both sides bring to the table. The GRID data and analytics firm with GameCo will ensure that streaming and data solutions are integrated into the GameCo Video Game Gambling Machines involving both land-based and online casinos.

It’s not only the casinos that are working to incorporate esports into their lists of offerings. Bookmakers are forming strategic alliances with eports organizations – Esports Entertainment(ESE)’s VIE.bet platform has expanded into the Latin American market and has already sponsored the LATAM-based Dota 2 series, Movistar Liga Pro Graming through their Peru-based Infamous Gaming esports organization. In addition, a number of esports betting platforms such as Lott.bet, 1xBet and Betway host online casino games alongside their video game tournaments.

The collaborations of the sportsbooks, the casinos and the esports community promises to benefit the entire gaming industry.