How Do Games Promote Social Consciousness 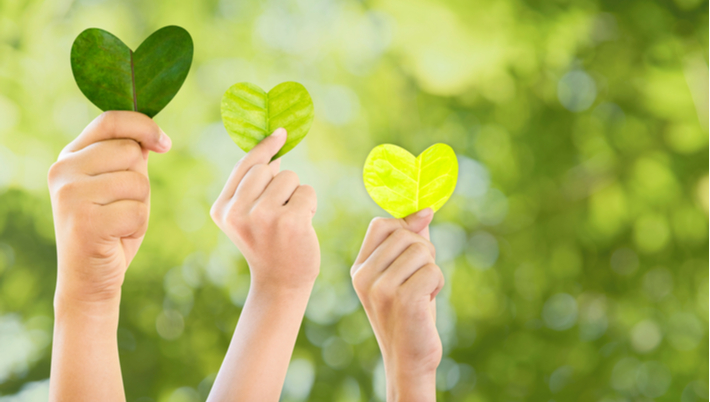 There are a lot of benefits to Vegas online casino and video gaming.

Mental health workers, educators and other professionals have provided a long list of reasons that gaming can be seen to be a healthy activity. Studies have shown that playing video games regularly may be an important support for cognitive function as it boosts brain connectivity and increases gray matter in the brain.

Gamers show strong social skills and learn problem solving skills from gaming tasks and quests. VR tech is promoting physical fitness by getting gamers on their feet as they move around in the virtual world.

Now educators and social activists are encouraging people to look at video games as a visual art form that can impact the world.

Video game creators are artists who often use the canvas of their gaming platform to convey messages of social action. While over the years, video games have been blamed for many of society’s ills, in actuality games promote interaction and social engagement.

They help people to relieve stress which gives them a cooling off activity that might otherwise be expressed in a socially inappropriate manner.  Many of today’s games are aiming to help people think about problems in the world and what can be done to make things better.

You don’t have to look far to find socially conscious video games. Some options include:

The Papers Please is an indie video game that places the gamer in the role of a boarder control agent. As the agent you review the passports and visas of the people who come to the border. You then have the power to decide which people will be allowed into the country and which will be sent home.

The game takes place in a dystopian world of the future where political conflict is an accepted fact of life. The game explores issues including power, immigration, decision-making, globalism and political strife.

At first glance it may seem strange to put a game based on a science fiction franchise in a list of socially conscious games but if you examine all of the Star Trek movies, TV shows, console, mobile and computer games it’s striking that the core message of all of the plots and themes in the franchise is inclusivity.

Star Trek has, at its core, been about understanding and respect between genders, sexes, races and cultures. This is as true of the franchise games as it always was including in the TV series of the ‘60s (where TV’s first inter-racial kiss took place) and the Star Trek movies of the ‘80s, ‘90s and 21st century. Alien cultures inter-mingle and characters struggle to learn to accept those who are different from them.

That Dragon, Cancer, is an interactive experience where players can immerse themselves in the very real experience of living the diagnosis of cancer of a loved one. The game was originally created by parents of a one-year-old boy, Joel, who wanted to put their efforts into finding a way to help others who were going through the same stress and uncertainty that they were as their son’s condition deteriorated. Families of cancer patients say that playing  That Dragon, Cancer helped them tackle grief and loss through the art of the game.

The Life is Strange series explores a topic that has intrigued people throughout history. If you could, would it be ethical to change history? Knowing what you know today, would it be ethical to let a baby Stalin die on a mountaintop in Siberia or sabotage the Titanic so that it couldn’t sail? Life is Strange follows Max, a young girl who travels back in time. She can stop things from happening or change things but each decision that she makes comes with its own set of consequences. Throughout the game players explore the theme of choices and their consequences as well as social issues like bullying that Max tries to mitigate.

The game also emphasizes how young women are often treated in the world – seen as “easy”, put in untenable situations, given choices of work with sexual harassment or no work, etc. Max helps the women that she sees in these situations, sending a message of women’s ability to help other women.

Splatoon is a first—person shooter that takes place in a world in which humans have become extinct. The depressing world is devoid of humans who have fallen victim to nuclear testing, warfare and rising sea levels. Now the world is inhabited by mollusks who continue the fight as if to say, nothing will ever change.

The Legend of Zelda: Majora’s Mask

Gamers may question whether The Legend of Zelda: Majora’s Mask is really a socially conscious game because the message is so subtle and the gameplay is so muted. Still, it covers themes such as loss, depression and the impact of illness on family and friends.

Ultimately, the game zeros in on how people find their place in society – do we choose the path that has been laid out for us by family and societal expectations or do we create our own paths despite the pressures to conform? A unique exploration of a subject rarely discussed, especially in video games.