How Do the Metaverse and the Gaming World Collide? 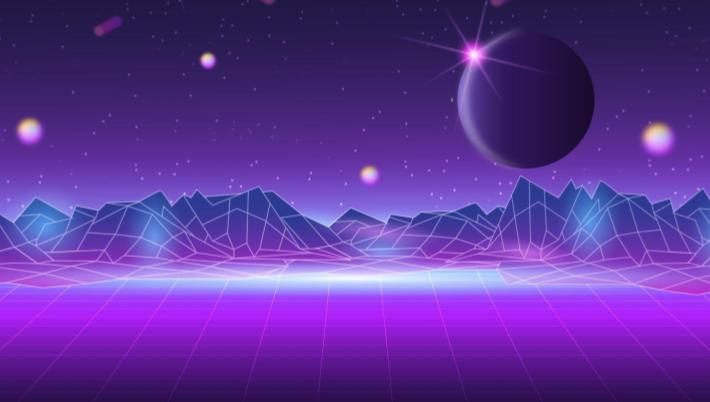 Everyone is talking about the “metaverse” but few know exactly what it is. Leaders in the tech world explain that the metaverse is a digital world where people work, socialize and play video and online casino games in one virtual space. When we talk about the metaverse we are referring to a broad and speculative look at how we interact with technology.

The metaverse involves different types of technology including virtual reality, augmented reality, a digital economy, decentralization and other types of infrastructure that create virtual worlds that mimic our physical lives. One of the industries that is being changed by the incoming metaverse is casino games like our Vegas casino online real money games and video gaming.

Over the course of the next decade, it’s predicted that Metaverse concepts will add $5 trillion to global economy What are these trends driving these changes?

Large firms like HSBC, JP Morgan, Nike and Gucci are pioneering the way into a metaverse presence and other brands will soon have no choice but to follow. Metaverse is all about one-to-one connections and customer experience which is exactly what consumers are looking for. They are searching for ways to connect with brands and the brands are looking for ways to facilitate that.

While big tech giants like Google and Meta (formerly Facebook) have sewn up search and social networking, many big businesses are positioning themselves  to connect in this way, be it through their own platforms or by occupying existing platforms like Decentraland, VR Chat, Fortnite or Meta Horizons.

Microsoft’s Mesh, Meta’s Horizon Workrooms, Arthur and multiple gaming companies use AR to enable workers to discuss, interact and brainstorm as they create more realistic consumer experiences. Everything from art and games to luxury goods and fashion will be marketed online.

Decentralization is a core concept in the world of metaverse gaming. Currently, gaming developers are able to restrict sales of in-game assets on secondary markets, forcing the gaming community to resort to “black markets” which increases the chance of fraud. By making it possible to use blockchain technology to store  NFTs and other assets, secondary market trading is enabled which allows for transparency of the assets in circulation.

Players see this development as a positive step which will give it the ability to resell their time (gameplay) to other players. Advantages include:

In a game, your avatar is the presence that you project as you interact and engage with other gamers. Metaverse avatars include photo-realistic imagery that allows the gamer to look just as s/he does in the real world or build an image according to what s/he would like to look like.

There are new technologies like Zepeto and Ready Player Me that allow you to create an avatar that you can use in any of multiple environments or virtual worlds. In the coming years technologies such as motion capture will enable users to create avatars with body language and unique gestures as well as autonomous avatars that aren’t under the user’s direct control will act in the digital world as the player’s representative.

The metaverse is conceived as a space that offers the most immersive experiences possible and virtual reality (VR) and augmented reality (AR) are central to that vision. Tech such as the Meta Quest VR headset and other AR/VR and MR (mixed) headsets from Microsoft, Google and Apple mean that the Internet will be more immersive than ever. Additional technologies to look for in gaming and other online activities include full-body haptic suits that simulate extreme environments  and tech that introduces smells to the virtual experience.