How Does Gaming Impact Career Preparation? 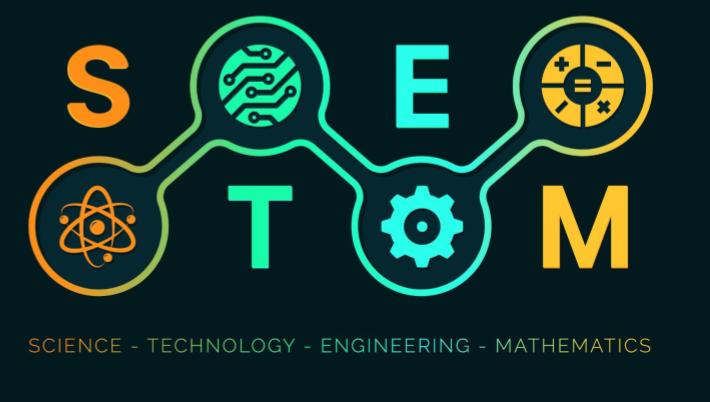 The perception of video gamers as zombies who waste their time moving characters and objects around with a joystick, a computer mouse and finger swipes is widespread. Gaming is believed by many to be a time-waster that is an activity for the brain-dead with too much time on their hands.

Now, schools are learning that when they channel students’ enthusiasm for video gaming via competitive esports, the students become better prepared for careers in science, tech, math and engineering. That. In turn, is bringing more racial diversity to the esports community and to the STEM professions.

Kids who are being inspired by digital technology are finding that they are able to translate that enthusiasm into subsequent career paths. They are discovering sides of video gaming that they otherwise might not have known existed. Schools and businesses are sitting up and taking notice as they see the potential to use this curiosity for their benefit as well as for the benefit of the STEM sectors.

Jihan Johnston, who founded a digital education company Beatbotics with her son Davon, is reframing the conversation about video games. She and her son are coaching people of color on how esports can lead to careers. “These kids were born with digital devices within their hands, and if you give them access, the world is theirs,” says Johnston. “I think our community does not know that this can lead to college.”

Johnston points out that despite industry reputation and inequality issues, young video game users are diverse. According to a Pew Research Center study conducted in 2015, African-American teens are more likely than white and Hispanic teens play, even though Black and Hispanic workers make up under 10% of STEM employees in the U.S. respectively.

The skills that gamers develop prepare them for careers in IT, software engineering, coding, statistics and other STEM fields. Even  proficiency in typing is helpful in setting up players to work efficiently in the modern workplace. eSports competitors, who think in frames-per-second, take high-end math skills for granted as they approach the data they see on their screen analytically through natural progression.

Video games can also lead a player into the world of coding.

In effect, there are multiple processes here. Students are developing interest in STEM subjects, they are being prepared to enter STEM professions and, by making STEM more accessible to more students, the diversity gap in STEM careers is closing. Observers see that increasing diversity in STEM would improve pay equity and invigorate innovation that, in turn, will keep America competitive globally.

Research at the University of California-Irvine, Understanding Esports as a STEM Career Ready Curriculum in the
Wild, supports this view. The report summarized a collaborative program undertaken with the North America Scholastic Esports Federation that found that school-affiliated clubs which optimized student interest in esports in an academic context facilitated science and math learning and increased STEM interest. Kids in low-income schools benefitted from the program the most.

Cleveland-area teacher Grace Collins launched the first all-girls’ varsity esports high school team in 2018. Her observations strengthen the belief that improving representation and creating a welcome space is crucial to diversifying both esports and STEM. “I think the challenges for diversity in esports and the challenges for diversity in STEM are often very similar … so solving this problem in one place can help alleviate them on the other side,” she said.

One hopeful indicator of advancement in this area is the fact that, by and large, gamers report that the gaming community has been welcoming and accepting. Despite the current inequality issues in STEM and video game design, the vast majority of the gaming community is accepting of diversity and wants to see new players succeed.

It’s important, say many insiders, that the esports community go slow, despite the enthusiasm that the recent findings have generated. Video games should not be seen as a  cure-all for the STEM diversity gap. “It’s a systemic problem that’s way bigger than esports,” said Stephen Wilke, esports coordinator at Depaul University.

Supporters say that it’s still important to watch for online extremism, which could pair with lack of representation and expensive equipment buy-ins to reinforce stereotypes and exacerbate inequality. Parents must take the initiative in this effort by watching their kids’ online activity. But the signs are optimistic.

“I can have a lot of kids that love playing FIFA. But that doesn’t mean that they’re going to desire to become engineers,” said Kevin Fair, founder of the Chicago I Play Games! Company that exposes young people of color to the inside of the gaming world.  “You have to kind of try to show directly how what they’re doing, the activity that they want to do, connects to something that they can make money in.”