How Does Nostalgia Gaming Fit in to the 21st Century? 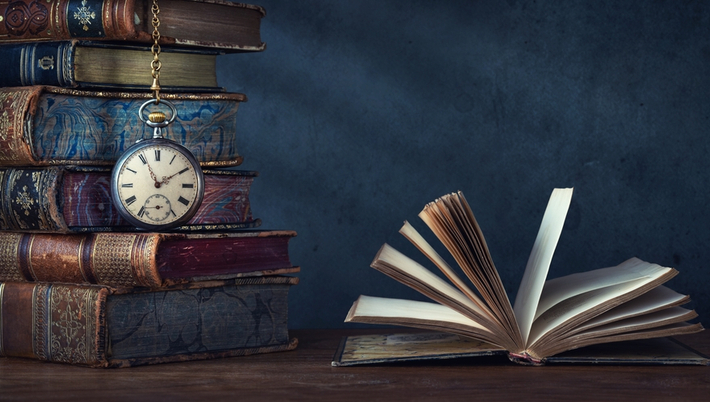 Hundreds of new games are published every year but a significant number of players continue to prefer nostalgia games that, they say, give them the sense that they are reliving positive gaming experiences of the past. From social media and Grande Vegas online casino slots to video games and digital board games, a significant percentage of the gaming community searches specifically for titles that were popular in years gone by for their gaming entertainment.

Nostalgia gaming refers to games that players return to because they like them but also because the nostalgia of playing old favorites is comforting and offers a sense of emotional security through the connection to the past. Some of the games are actually the exact games that were played decades ago while others are nostalgia-influenced retro games that combine the old and the new.

Kenneth Woog, a clinical psychologist and computer engineer and founder of the Computer Addiction Treatment Program which provides  behavioral and cognitive behavioral outpatient treatment for computer and video gaming addictions says that “gaming is strongly linked to the brain’s reward pathways.”

Since reward pathways are more sensitive in children and adolescents than in adults, when adults play games that they played in their younger years, “the pleasure response from the past adds to the current experience.”

At Eurogamer.net, Clay Routledge, a psychology professor at North Dakota State University explains, “When people are nostalgic, they are reflecting on personally significant or momental past experiences. These memories tend to be largely positive.”

He agrees that nostalgia gaming  stems from the player’s  unconscious wish to relive the positive experiences of the past. Many mental health professionals believe that this is a healthy practice and can be helpful in the development of emotional resilience.

“By looking at the past, one can sometimes look to the future even when bogged down by the pain of the present,” says Psychiatrist Michael Feldmeier. “If someone can be reminded of a better time, they may hold out hope for the future”. We may not be able to escape our anxieties, but playing an old favorite allows us to relive a more carefree time in our lives.

Nostalgia in the Gaming World

Game developers have found that video games are a powerful tool of memory recall. In many of the games, you can find engaging writing and storytelling, deep connections through extended gameplay and memorable music. All of these elements provide an emotionally resonant experience. With dozens – sometimes hundreds -- of hours of gameplay in each game, its not hard to see why video games stay in our memories for long periods of time.

If you didn’t keep your old console and old cartridges and disks, don’t worry. In addition to finding these old games easily online you can check out some of the other nostalgic video games that are being introduced to today’s market. The best include:

The Crash Bandicoot Series was a zany as its name. Games in the franchise were produced between 1996 and 1998 and include platform games and kart racing and party game spin-offs that are set on the fictitious Wumpa Islands where humand and mutant animals co-exist.

Crash is the genetically-enhanced protagonist, a bandicoot who must leave his quiet existence periodically to confront Dr. Neo Cortex, the evil doctor who wants to kill the bandicoot that he created because he represents, for the Dr., failure. Along the way Cortex is aiming for world domination and Crash tries to thwart those plans as well. Crash Bandicoot games were created for Sony’s PlayStation console.

The games all had the same addictive formula that drew gamers back time and time again though there were plenty of surprises along the way to keep things interesting.

The 19998 Spryo the Dragon follows Spyro, a young purple dragon, and his dragonfly friend Sparx who journey across the Dragon Kingdom to defeat the dastardly Gnasty Gnorc who has trapped other dragons in crystal, turned their hoard of gems into minions and overtaken the five dragon Homeworlds.

As Spryo and Spanz travel through the levels they amass collectibles (crystallized dragons, gemstones, stolen dragon eggs) and use their powers such as head-on charging attacks, mid-air glides and fire breaths. The whimsical, light-hearted, open-ended approach appealed to the market which picked up after an initially sluggish first holiday season.   Its gameplay and graphics came up for critical praise and the game’s success led to two additional games, Spyro 2: Ripto’s Rage! And Spyro: Year of the Dragon.

The Sims became something of a cult classic. The life-simulator game gave players the ability to control the lives of The Sims, an ordinary family who moved through their day doing ordinary things. Players ran their lives, decided when and where the characters would date, marry, build families, move homes, move jobs, etc.

The Sims’ homes are designed by the players as well, making it a perfect game for anyone who wants to control someone else’s life in a virtual world. It’s not an easy task though – the architectural system is advanced enough to challenge architects and the characters are ruled by an artificial intelligence engine. The Sims even had their own language and culture.