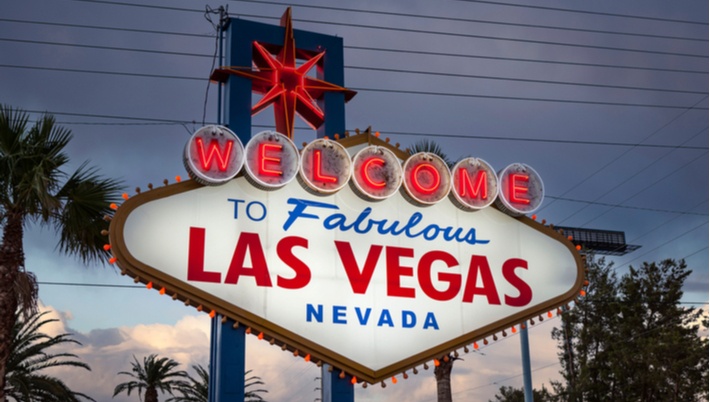 The Nevada Gaming Control Board announced that casinos in the state had enjoyed a good summer, capped off (so far) by a reported $798.6 million take in July for Vegas Strip venues. According to the Nevada Gaming Control Board’s senior economic analyst Michael Lawton July was a “perfect storm for gaming win.” Both retail and online casinos gaming is seeing the upswing in engagement as players come out of social isolation and return to the Capital of the Entertainment World.

The Nevada Gaming Control Board attributed the largest percentage of growth to Las Vegas Strip casinos. While downtown and the Boulder Strip also saw increases, the Strip was the biggest contributor to the state’s gaming win which grew by 79.6% over July of last year. Statewide, gaming revenue grew by 20% over July 2020, giving the state 202% more in taxes over the same period last year.

Many analysts predicted that “pent up demand” would result in a revival for Nevada’s gaming industry and July – the latest in a five-month upsurge in gaming revenue – bears that out.

In addition to the gaming floors Vegas takes in much of its money on trade shows. The World of Concrete, which was held in June, was the first major trade show to be held in Vegas since the beginning of the pandemic. It attracted “tens of thousands” of guests, exciting exhibitors and drawing business.

But Vegas venues are trying to prepare exhibitors for smaller shows as attendance will stay low until the economy recovers from the pandemic. Observers note that one of the biggest impediments to that revived economy is the workforce which is experiencing employee shortages – and nowhere more than in Vegas. The mega-trade shows for which Vegas is known take place only because of the Herculean logistical efforts of people working behind the scenes.

Vegas venues are struggling to fill work positions. Restaurants are running shorter hours and there are fewer tables in hotel eateries and elsewhere. Visitors struggle to find a taxi or a rideshare. The Culinary Union which represents tens of thousands of workers in Vegas and Reno blame the resort owners.  “It’s not because of a lack of workers who want to work,” says Bethany Khan, head of communications for the union’s Local 266 chapter. “But rather companies haven’t recalled workers back to work.”

Part of the problem is that it’s difficult to enforce basic health measures in Vegas. The whole economy is based on bring people together at gaming tables, in nightclubs and at shows. Distancing, sanitation, mask enforcement and, perhaps in the future vaccine enforcement creates a risk that the “Vegas Spirit” will disappear.

Right now the question is whether the city can avoid another shutdown. Many observers warn that the future of Vegas shouldn’t be dismissed. Several new projects moved forward during the pandemic. Resorts World opened as did the adults-only Circa hotel. A 60,000 seat stadium to house the Las Vegas Raiders football team was inaugurated.

Another hurdle that Vegas must overcome involves the new mask mandate that has come as the Delta COVID-19 variant takes hold throughout America. The state reintroduced its mask-wearing rule as Covid cases spiked in the state, raising fears that the crisis of 2020, when the casinos were shuttered, may be repeated.

The mandate to mask up indoors in Nevada was removed by Nevada governor Steve Sisolak in June but now, three months later, it is again mandatory. Sisolak is not reintroducing capacity restrictions or other constraints that were imposed back in the spring of 2020 when  the pandemic was just starting. Those restraints caused visitation to Nevada’s casinos to plummet.

Now, just when the casinos are starting to experience pre-2020 numbers, the highly-contagious Delta variant is threatening to reverse progress. According to figures from the Nevada Gaming Control Board, from April to June 2021, casinos on the Las Vegas Strip enjoyed more revenue than at any time since 2006. International tourism, which is generally more lucrative than domestic tourism because the visitors stay longer and spend more, is still way down and business guests, who generally come mid-week, haven’t returned in large numbers. Yet on the whole, Vegas has been doing better than it could have ever expected.