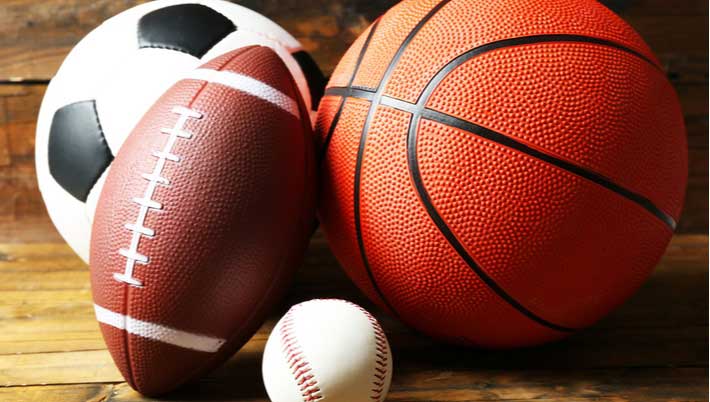 The world of esports has ascended during the pandemic. Whereas esports once compromised small competitions played out among geeks and nerds, it is now a lucrative industry for online casinos and sportsbooks that’s challenging the established sporting world.

It wasn’t too long ago that esports competitions struggled to come up with enough cash to hold their events and pay their winners. Today esports, which can be easily played online and viewed by fans via live streaming software, is the newest and fastest-growing sport with sell-out competitions, lucrative titles, corporate sponsorships and big-name investors.

eSports is still a relatively young industry. It was growing even before the pandemic and during the last half year its popularity has ascended quickly. There are no signs that it will slow down anytime soon which encourages sponsors and investors who are keen to get in on the ground floor and optimize early involvement in the emerging market.

According to a recent study, the League of Legends European Championship (LEC) has a higher average number of viewers (Average Minute Audience -- AMA) aged 16 to 29 who watch the game for a longer period of time than viewers of rugby, basketball or tennis matches. Alban Dechelotte, head of business development EU at Riot, the League of Legendspublisher, says that the Average Minute Audience (AMA) demonstrates that "The LEC has been growing double digits for the last six semesters. Year on year….It's kind of amazing and a challenge to see what is next for us -- how do we keep growing and keep bringing more value to fans?"

Viewers are generally young, single men who are in high school or college. eSports enthusiasts note that this shows the potential of esports’ supporter base and points to the opportunities that esports has to diversify and broaden its audience as fans involve their families and friends.

"It's happening," said Dechelotte. "We show that parents can be proud of their children for playing esports. "Our dream is to have, one day, on the fridge, parents putting a [medal] for something that the kid did on League of Legends, the same way they do for judo."

When all is said and done, the bottom line is the question of whether esports can support itself. Now that sponsors are flocking to the brand, the answer is clearly “yes.”

According to Dechelotte, three separate generations of brands have been involved with LEC since its inception. The involvement of these 3 different brands demonstrates how esports is evolving and becoming more acceptable in the sports industry.

Brands ranging from food companies, tech organizations and even Louis Vuitton are vying to collaborate with the esports industry. Dechelotte noted that the Covid-19 pandemic has resulted in an increase of viewers while regular sports were in lockdown. "We are very well positioned in terms of audiences, in terms of vision, in terms of the way we do things and that makes us a bit different," Dechelotte said.

The ascent of esports has resulted in traditional sports teams, leagues and organizations developing esports branches. The German soccer club Schalke is in the forefront of the move into LEC.

The club’s chief gaming officer Tim Reichert is pushing the move after having experienced his own success as an esports competitor. Reichert played professional football in Germany and transistioned to esports after he retired. He quickly saw the potential of titles such as League of Legends.

"I realized this will be a thing for sport organizations at one point. It was quite obvious for me to see that the atmosphere, the people, the crowd and also the viewership will be at some point interesting," he said. "I was quite convinced that this will be the case in at least a very few esport titles and I think I was right…..the target group [for LEC] is perfect, the viewership is great, the publisher is strong and it's also not like these bloody sports, which are very complicated in sport organizations due to ethics problems."

"This is something you cannot even pay with a marketing budget," he said. We have a huge impact on the Schalke FC brand, even if it's not football. People buying our jerseys. It's not a real revenue for the size of the club, but it's a start…..people start loving the esports brand and then also maybe the football brand and if you're a Schalke fan, most of the time, your kids will also be a Schalke fan so they will be most likely a fan of the esports organization at some point. There are so many add-ons to just the business we are creating. It's actually very surprising that we are the only one who is doing it on this size."

Most observers believe that the pandemic has accelerated the esports industry. There’s more access for players to participate in tournaments, more people are viewing digital content and many fans of traditional sporting events see the value of digital competition.

Reichert reminds the public that the coronavirus has had a financial impact on the esports industry. The growth that has happened, he says, would have happened naturally but when push comes to shove, it was the big companies that were already financially secure who are doing well. Many esports companies, especially the small start-ups, are struggling.

"Media spending, marketing spending just decreased and this also hits the esports market. So it's not like everything was great with coronavirus. Not at all."