How to Get Started Betting on eSports 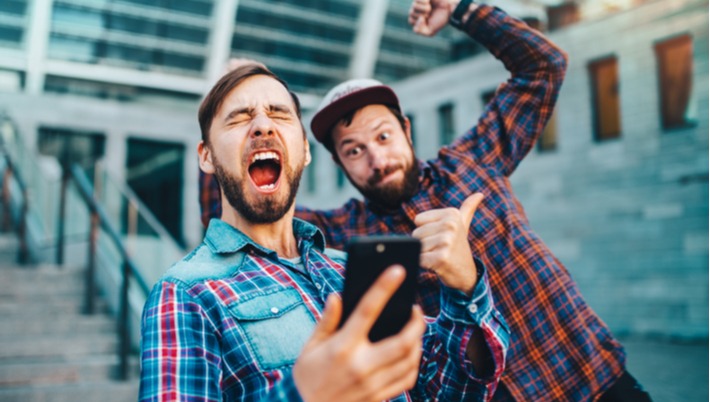 Some people bet on sports in order to win but most bettors simply want to get in on the action. Betting on sports dates back to ancient times – Greeks bet on the ancient Olympic games, Egyptians wagered on chariot races and in Rome, bettors congregated in the Coliseum to bet on caged fighters.

Today, online casinos rule the online gaming market.  But online sports betting is growing and bigger than ever. The United States Supreme Court gave states the go-ahead to legalize sports betting in 2018 and over the last two years, more than a dozen states have done exactly that, with more states preparing for such legislation.

eSports was gaining in popularity even before the pandemic struck but once it did hit in March 2020, almost all sporting events were halted. That left esports as almost the only type of competition available for game-starved sports fans. eSports could be played virtually and live-streamed online which offered millions of new enthusiasts a sport that would allow them to cheer on a favored player or team.

New esports aficionados also discovered that they could participate in esports competitions through betting as a way of supporting teams and players and earning some money. Whereas once, it was estimated that the global esports betting market would be worth close to $30 billion this yer, today most observers believe that by the end of 2020, its worth will be much higher.

eSports involves competitive video gaming. Gamers play electronic games against each other in a competition. Until this year, many of the competitions, including some of the best known tournaments, took place in large arenas and auditoriums. Today, the majority of esports gaming is taking place online and is being live-streamed so that fans can watch the competition in real time or see replays after the game has finished.

It’s believed that, in one form or another, over one billion people take part in video gaming worldwide. That’s close to one-eighth of the world’s population. Most of these games are informal and casual. Sometime casual players enter online tournaments or compete in organized contests, but they’re basically playing for the fun of it. When speaking about tournaments and betting, the term “esports” refers to the professional scene.

How Does eSports Betting Work?

If you’re going to bet on esports, take it one step at a time. First, you should learn about the teams and the players that compete in the esports contest. You can’t bet on a player or on a team if you don’t know anything about them. You can read up about these players, watch their competitions on their live streaming channels (YouTube Gaming, Facebook Gaming and Twitch are the three most popular venues for watching gaming contests) and read the comments in posts by the players and about the players. Probably the best source of information about the players and teams will come from comments made by other viewers.

Now, it’s time to check out the different types of betting options:

eSports betting is still quite new so there’s lots of room for innovation and experimentation. Having said that, there are some seasoned esports betting tips that bettors have found useful. They include: