How to Optimize Twitch Online Casinos for Gaming 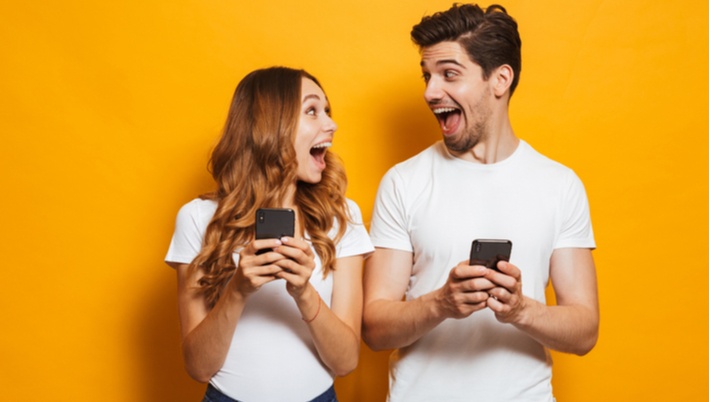 Twitch Is the most successful platform for gaming streamers and online casinos. There are thousands of channels where you can see the gameplay, listen to the commentary and connect with other people via the comments section. All this is lots of fun but you can also make a lot of money by streaming your games on Twitch. How do you do that?

Twitch.tv launched in 2011. Justin Kan and Emmett Shear founded the platform which today is the biggest platform for streamers, most notably gaming streamers. There are  over 15 million daily active users and almost 4 million monthly streamers. Twitch users spend an estimated 3 hours every day on the platform and some streamers have tens of millions of followers.

Twitch is especially prominent in the world of eSports. Twitch.tv streams online tournaments, gamers’ own sessions and talk shows about the gaming world. Many Twitch streamers have become Internet celebrities who make tens of thousands of dollars every month from their streams, commentaries, tutorials and other presentations.

Twitch dominates the game streaming market share. In the third quarter 2020 Twitch controlled more than 91% of the live video game streaming market in terms of hours streamed, significantly outperforming YouTube and Facebook, Twitch’s main competitors.  Even though Microsoft Mixer streamers were encouraged to stream with Facebook Gaming after Mixer closed, Twitch seems to have been the ultimate winner. Twitch’s third quarter 2020 market share was higher than ever and it shows no signs of slowing down.

For Twitch streamers, all this is good news. However, if you want to monetize your gaming activity, you can’t make simply upload your streams to Twitch and wait for the $$$ to flow in. You need to understand the Twitch platform, the viewers who watch gamers on Twitch and Twitch’s tools and Twitch-specific business strategies in order to optimize your content to make those streams work for you.

Twitch viewers are mostly male and mostly between the ages of 24 to 35. A quarter of Twitch users (viewers and streamers) are in the 18-24 age group. Only 1% of Twitch users are over the age of 50. Twitch users report that their biggest hobby is (surprise) gaming, with a focus on esports and computer games. Some Twitch users dabble in game consoles and mobile games but they aren’t a significant demographic on the platform.  Many Twitch viewers are sports enthusiasts with football, soccer and basketball being the favorites.

A quarter of Twitch viewers say that they like humor which explains why the most popular Twitch streamers are those who share humorous material as part of their streams. Twitch viewers tend to read material from media sites such as TechCrunch, WIRED, TheVerge, NYTimes and The Onion.  Science fiction is a popular interest among the Twitch audience along with e-shopping, technology and science.

If you’re planning to monetize your Twitch channel, you have 3 main options:

Marketing is the most lucrative of the three monetizing methods. Based on the profile of a typical Twitch user as a young male with specific tech/science interests, you should optimize your Twitch presence and move forward to use your channel to market.

You can promote brands via give-aways, product unboxings and shout-outs as an affiliate marketer which means that any products that the brand sells as a result of your channel’s efforts are attributed to you and you will receive an affiliate commission. So, for instance, your stream might become an affiliate marketing channel for a brand of sportswear.

That means that your streams would include promotions for that sportswear company along with a link -- which would have your affiliate code attached -- that people would be invited to click on to buy that brand of sportswear. The sportswear brand would then know that you had driven the sales that came through that link and you would reap the commission from those sales.

A brand might have a sports personality who drives sales to a brand by influencing sports fans, a fashion icon who drives sales to that brand by speaking directly to people who are interested in fashion, etc.  The influencers get out the word via social media where they have built a reputation for their expertise and knowledge on a specific topic.  Influencers post about their topic/expertise on social media to gain followers.

If you have a good relationship with your viewers, you could do your own promotions and act as an influencer yourself. Either way, the sales made through your channel bring you the commission.

Marketing via social media is a science. You need to:

Twitch is the world’s largest online streaming platform for gaming. Once a Twitch stream finds its audience, it’s a straightforward matter to monetize the platform. The opportunities to reach and influence your audience are endless. Optimize your streams to make money.