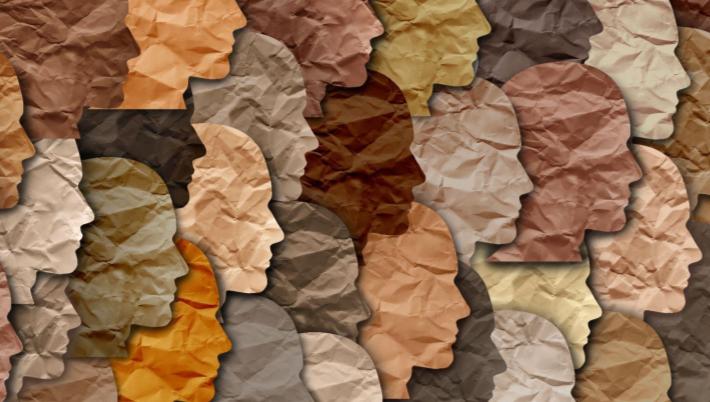 Three years after the #MeToo movement targeted the gaming industry for a male-dominated culture, a toxic work environment for women, allowing the  proliferation of harassing behavior towards female gamers and minimizing women characters in games, the changes have been too little and too slow.

Some of the most blatant aggressions against women, including allegations of harassment of women esports competitors and sexual abuse of women workers in video and Vegas casino online real money gaming studios, were covered extensively in the press which forced action.

But, say many activists, as soon as the hoopla died down, so did the willingness to change the toxic anti-woman environment within the gaming industry. Now, they say, the situation has returned to its status quo.

Where Do We Stand?

Another interesting and coincidental correlation involves ethnic groupings. The ABK People Analytics team reports that  40% of all gaming industry employees are UEGs (of an underrepresented ethnic group, also known as BIPOC) while 46% of video game main characters are BIPOCs.

While ABK’s data records only information regarding full-time employees and doesn’t include statistics on temp and contract workers, it still paints a picture of a while and male-dominated gaming industry that doesn’t echo the worldwide audience that it tries to cultivate.

45% of gamers are women, says the Entertainment Software Association (ESA), but women are not adequately represented in games. Why?

Part of the problem is that there’s a significant element of the gaming community that continues to label women as “not real gamers” and tries to exclude them. They talk about the “question” of whether or not to let women into the esports world and often spew verbal abuse at the women during games, notably in the “boys” games like Call of Duty, Overwatch and Valorant which are among the biggest and most popular esports competitions.

Women players are subjected to sexism and even threats of physical violence. The 2014 loosely-organized #Gamergate” resulted in an open and unrepentant misogynistic online harassment campaign that targeted female gamers.

Companies like Facebook and Google were the first to publish diversity reports that documented steps that those companies were taking towards a more diverse environment. Only recently, however, have the major gaming companies like Activision Blizzard, Unity and Riot Games have begun to do the same.

A new project, the Protocol Diversity Tracker, has begun to compile and analyze that data to encourage an examination of diversity in the gaming world.

The scrutiny may finally be paying off after years of the big industry companies lagging in making any effort to track or make progress on diversity. While women account for approximately 30% of workers at Google and Facebook, the number is closer to 24% at industry bigwigs like Activision Blizzard, Electronic Arts and Unity while the percentage of Black and Hispanic employees is in the single digits.

Last year the gaming industry saw an event that shook up many gaming companies enough to get them to start focusing on a bit of transparency. The incident involved Activision Blizzard which was the target of a lawsuit filed by the State of California.

The state had investigated allegations of sexual harassment and discrimination in the company and the findings prompted the state to sue the company. Public outrage, along with a unification of Activision Blizzard employees who organized, staged walkouts and threatened other sanctions, shook up Activision Blizzard and other companies who suddenly saw themselves as vulnerable.

The Activision Blizzard case was eventually settled out of court on the federal level, much to the chagrin of the California state prosecutor.

Tai Wingfield, the senior director of diversity and inclusion at Unity, acknowledged, “As the war for talent intensifies and as customers, employees and potential candidates across industries increasingly expect the organizations they support or work for to take diversity and inclusion seriously, the pressure to track and report progress has intensified…. People expect more transparency and accountability.”

Game developers support diversity in the workplace but whether or not it’s really happening is a matter of dispute. In the International Game Developers Association’s latest Developer Satisfaction Survey, the majority of respondents agreed that it was important to have diversity in the workplace but less than half said that they had seen any change and 25% of respondents didn’t know if their company had any programs in place to encourage diversity.

Many major players in the gaming industry including Valve, Roblox, Ubisoft, Epic, Zynga and Niantic haven’t issued any diversity reports yet whatsoever. But as calls from employees and the public for accountability grow, it’s going to be harder and harder for such companies to ignore the need to be forthright in acknowledging what they have done, and what they still need to do, to create a more diverse and inclusive environment in their gaming world.