Loot Boxes To Be Removed from Electronic Arts’ FIFA Games 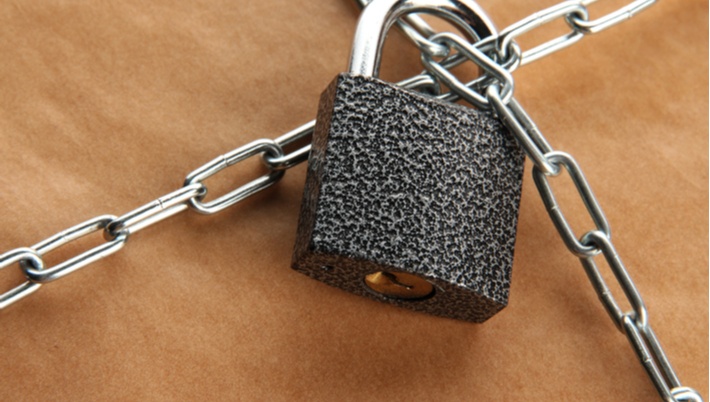 Electronic Games removed Ultimate Teams loot boxes from some of its FIFA games in response to a federal lawsuit that asserted that, by unlawfully increasing the games’ difficulty, Electronic Arts induces gamers into paying more money which is a form of gambling.

Loot boxes, also called “prize/loot crates” or, in the case of EA game, “player packs,” are featured in online casino video games as items that the player can redeem in order to receive further “loot” – virtual items. The loot can involve game-changing online casinos equipment (armor or weapons), customization options for the player’s character/avatar or other virtual items that the player can use to advance his/her game. Players buy the boxes directly or receive the boxes during play  -- in which case they must then buy the keys to redeem the items in the box.

Loot boxes are one of the ways that video game companies make their money. The base game itself is offered as a free-to-play game or as a game that can be purchased at a low cost. Then, players who want to increase their engagement and options purchase the loot box items. In addition to generating ongoing revenue for the game publisher, developers see the loot boxes as a way to sustain player interest.

Loot boxes have become increasingly popular but they have been criticized as a system of “pay to win.” Critics say that such systems favor those who purchase the loot boxes while negatively affecting the gameplay systems themselves. They are also viewed as a system that takes advantage of players who purchase full-priced games.

In many jurisdictions, loot boxes are regulated under gambling laws  because they may be used as a source of skin gambling.

California consumer rights attorney Jack Fitzgerald is representing the litigants who contend that by “utilizing one or more artificial intelligence technologies that adjust game difficulty dynamically,” EA dupes players. EA, the suit states, relies on “heuristic prediction and intervention to adaptively change the difficulty of matches, and influence or even dictate the outcomes” to exploit gamers by keeping them “more engaged” and more liable to fork over money for the additional items.

The plaintiffs assert that, in pursuit of profit, gamers are encouraged to purchase loot boxes (“player packs”) AFTER they buy the base game. Each pack unlocks a player card which is then available to be used to boost the player’s team’s chances of winning. Player cards can include a retired star or even an ordinary player but the gamer who makes the purchase doesn’t know what s/he is getting, making the whole process a gamble.

In their court filing, the plaintiffs declare that EA “deprives gamers who purchase player packs of the benefit of their bargains” by tweaking the code so that the impact of a superior player is diminished. “This [triggers] a self-perpetuating cycle,” the complaint charges, “since difficulty adjusting mechanisms make gamers believe their teams are less skilled than they actually are, leading them to purchase additional player packs in hopes of receiving better players and being more competitive.”

The suit charges EA with making gamers victims of their version of reality. Since the sport video games marketed by EA are promoted as replicating actual sports, gamers are led to believe that the outcome of the matches depend “solely on the gamer’s competence and the strength of the players on his or her team, as compared to his or her opponent’s competence and team strength.” By modifying game play features, the plaintiffs say, EA frustrates the players who are then tempted into buying one loot box after another.

EA is also facing a separate lawsuit regarding the question of whether the player packs violate California’s slot machine ban because the EA player packs “are predatory and designed to entice gamers to gamble.”

EA’s response is that gamers are aware of the changes in difficulty levels that arise within the games and that gamers can choose options that make the games easier. In addition, players don’t need to purchase the loot boxes in order to play the base game or to access other features.  Buying player packs doesn’t guarantee any specific results, EA says, because those player packs are designed to give the gamer a game-altering asset but not to make the game harder or easier to play.

Regardless, last month EA agreed to remove loot boxes from some jurisdictions and will add a FIFA patch that allows developers to disable Ultimate Team. That code was first detected by the FUT Watch dataminer that searches FIFA code for unreleased updates and, when activated, turns off the loot box mechanics’ mode entirely.

EA is sensitive to new rulings that have come out in some jurisdictions that have determined that loot boxes are, at worst, a form of gambling and at best, worrisome. The Kansspelautoriteit (KSA) gambling regulator of the Netherlands, fined EA €10 million after determining that EA player packs consist a form of gambling. That assertion was upheld in court.

Game developers are trying to figure out how to work with anti-gambling regulations while keeping loot boxes which, they say, is a vital component of their ability to monetize content.

In the meantime, in a number of countries, FIFA players who try to get to the Ultimate Team player pack receive the message ‘FIFA Ultimate Team is currently not accessible due to a demand from the authorities of your region.’