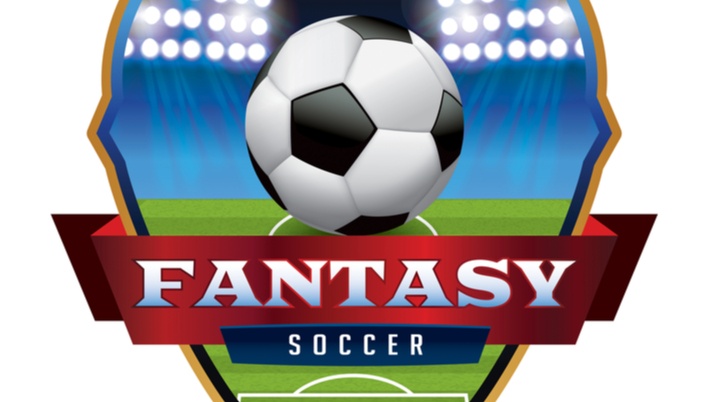 Sorare is a Vegas casino online fantasy soccer game that engages soccer fans interactively using blockchain technology based on Ethereum. Instead of choosing players from a list, as is customary with fantasy sports, the SoRare platform enables participating gamers to purchase digital trading cards which are tokenised on the Ethereum blockchain.

On the Sorare  platform, fantasy players can trade players, compete for prizes and enter tournaments by choosing the right players through card trading via the Ethereum cryptocurrency. The game is supported by major gaming brands including Ubisoft, Opta and ConSensys. Together with the level of prizes and the official blockchain cards, SoRare enjoys a position that puts it above the competition.

Fantasy Sports are online prediction games where participating players act as managers to assemble a virtual team of real sports players. Players earn points based on the real life performance of the real players whose performances on the field are converted into fantasy points. The better the real athlete performs in real games, the higher the fantasy manager’s points climb.

Once they've selected their teams, fantasy participants compete against others. That can be for a single day or for the entire season. The managers receive points for the actions of their team players – goals, saves, rebounds, etc.

Rosters are managed by adding, trading, selling and dropping players in order to keep the fantasy team as strong as possible and win the most amount of points.

Sorare is a new fantasy sports company but its novel approach is successful. It pays out more and better prizes and uses official blockchain cards which never expire. Thanks to blockchain  users can authenticate their digital player cards, similarly to the way that kids collected playing cards in the “old days” – by buying, selling, and trading cards with other users online.

In addition, with Sorare, it’s free to enter tournaments, meaning that there is no limit on the number of tournaments that a participant can enter. Sorare already has the endorsement of 41 football clubs and is enjoying astounding success.

The main difference with Sorare is that users purchase digital trading cards – non-fungible token (NFT) cards -- which they then own and can resell as rare, valuable crypto collectibles. Sorare is similar to traditional fantasy football in that the goal involves building a lineup that will afford the user the best possible chance to establish in-game metrics – assists, goals, etc – that then translate into in-game points.

Sorare has licensed players from a multitude of leagues over 100 clubs. Players are added to a team by purchasing the digital trading cards from the marketplace. Every participant has the chance to select the type of league that s/he wants to sign up for.

There are rookie league for novice players, regional leagues, leagues of players above or below a certain age, etc. The participant assembles lineups based on the cards that s/he owns. Everything comes together – sporting collectibles, fantasy football, cryptocurrency and, of course, football fandom.

You can play Sorare for free. Once you sign up you receive up to 12 free common player cards. You can’t sell those free cards and they hold no real-world value but you can use them in the fantasy leagues as you pick your favourite teams, enter a league and build a lineup. Once you have started you may, if you want, purchase premium NFT cards and resell those cards, often for more than you bought them.

Sorare is growing. Last year the company raised €3.5 million in a seed funding round led by e.ventures. Fabric Ventures, World Cup Champion André Schürrle and Semantic Ventures joined existing investors to raise the money which will allow Sorare to scale up its team.

Thanks to a growing user base, demand for the Sorare football gaming cards is growing quickly. In addition, Sorare has plan to finalize licensing partnerships with 150 clubs and 5 leagues.

By limiting the cards, the collectibles become scarce and, thus, valuable. Via the Ethereum blockchain, the owner of the digital card is established which secures the cards’ digital scarcity and brings gamers a new level of trust and freedom.

In the end, it comes down to a successful combination of collecting officially-licensed player cards which can then be used to build teams, accrue points based on the players’ performances on the field and win prizes. Christian Miele, Partner at e.ventures, commented on EU-Startups.com, “We are incredibly excited to be backing Sorare on its way to becoming the dominant global fantasy football game. Rarely have we come across a team that achieved so much in such a small amount of time, be it around delivering a flawless gaming engine, partnering with over 70+ clubs in less than 12 months. We are certain of the opportunity that blockchain applications bring with them, in terms of assigning clear ownership of digital assets. This relatively new development within the wider tech space in combination with a strong fantasy gaming engine has tremendous potential and we are very proud to have the chance of supporting the team in making their ambitious vision a reality.”

Sorare’s CEO, Nicolas Julia added, “People are buying $370 billion of collectibles per year. Sorare’s mission is to make fantasy football global and rewarding with a new kind of collectibles: digital football cards. We are creating the easiest way for football fans to leverage their football knowledge and play with skin in the game. We are delighted to be backed by an incredible syndicate of investors who will help us drive the adoption of fantasy football forward.”