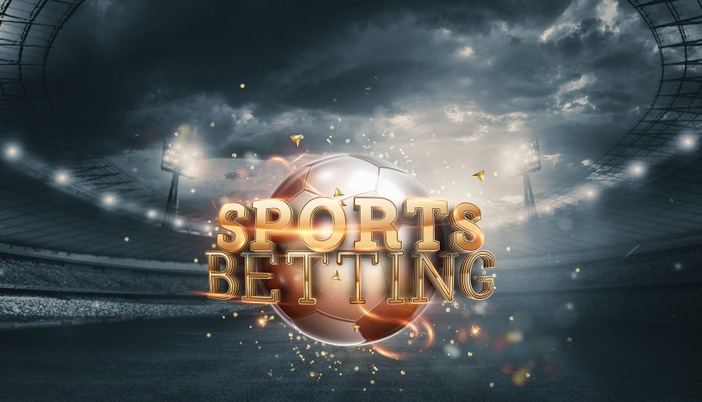 Two years ago, Colorado passed Proposition DD which gave the state the go-ahead to license Vegas casino online Colorado sportsbooks. The first sports bets were accepted six months ago and even though only table tennis and a few Tawainese and Belarussian teams were playing at that time, results were better than expected. The Proposition included a 10% tax which was earmarked for the state’s water management plan.  Supporters of the initiative were thrilled.

Experts expected market volatility. They knew that the market could fluctuate as operators enticed customers with non-taxable wagering options and low-risk bets that went so far as to pay out wins regardless of which team won the game. $207 million was wagered legally in September which isn’t bad, especially in a state of football fans. But tax revenues haven’t been what the organizers of Proposition DD had in mind when they pushed passage of the proposal – tax revenues have been low and frustration is growing in the halls of the state government.

Colorado has 15 online and 12 land-based retail sportsbooks. That, says analysts, is part of the problem. The market has become highly competitive and, in order to lure in new customers, the outlets, especially those that operate online, are being forced to offer practically can’t-lose bets.

For instance, operators offered free bets to new players in September in order to lure them into the football betting market. This customer acquisition tool is used in order to pay off in the long run – more bettors are placing wagers – but in the short run, the sportsbooks lose money. The free bets come-on result in a lower “hold percentage” -- the amount that the bet operators actually keep after they pay out the wins, and on which they are taxed

Normally, hold is somewhere between six and twelve percent, says Max Bichsel of the Gambling.com Group’s U.S. division. “Basically, people won money in September, that’s what it comes down to,” said Bichsel according to a report in the Colorado Sun. “The players won money and the sportsbooks didn’t. There’s a bunch of reasons why the sportsbooks didn’t perform as well. At some point, that average hold percentage, month over month, will start to rise, and you’ll see considerable revenue coming into the state.”

The operators are prepared to take an initial loss based on the hope that they’ll have more customers later on.  However, the intense competition for new customers in Colorado means that the sportsbooks are taking in less revenue and that translates into less tax for the state.

The Sun quoted Suzi Karrer, a spokeswoman for the state Department of Revenue, as saying,  “In September, operators offered free bets to new players who were coming into the sports betting market specifically for football, and they used free bets as a customer acquisition tool during a football push, We anticipate seeing the same push by operators during other large events. For example, the Final Four or the playoffs could see the same marketing push to gain market share by operators.”

In the end, sportsbooks retained only about $4.2 million in revenue from the $207 million September handle.  That’s a decline of 63% over August. Bischel says that the gap is attributed to the “fake bets……They’re not taxable,” said Bischel, “just a promotional bonus that the regulator doesn’t tax. The first few months of a market opening up gets ultra confusing.”

Karrer said that excluding promotional bets from tax calculations is common. Both Virginia and Michigan allow promotional deductions. “Operators utilize free bets as a new customer-acquisition strategy,” The Sun quoted Karrer as saying. “We anticipate that once the market is established and saturated in Colorado, the strategy may change to customer retention and satisfaction in promotions offered.”

Colorado’s state government can’t be blamed for having started to count their chickens, even though nothing had yet hatched. They looked at the tax revenues in other states and anticipated that sports betting tax revenues would give the state coffers a boost. To date however, the state has collected just over $808,000 -- September’s collection was just $69,771.

State Rep. Alec Garnett who backed the sports betting legislation feels that declining tax revenue numbers are “worthy of a conversation about what’s driving the spread in different directions……You’d assume it’s part of an advertising investment on the front end — but if that doesn’t slow down, then there are some statutory fixes the legislature can contemplate,” he said.

Garnett says that he’s concerned that, in cases where odds are revised retroactively, various platforms approach those bets in different ways. “I’ve heard other consumer-protection issues around differences on platforms,” Garnett told The Sun. “Some rules, people feel are unfair. I think there’s going to be a cleanup bill that I’ll work on with the Department of Revenue and Division of Gaming and all these things will be considered for sure. We just did it, just opened, so these are fair conversations to happen. The door is going to be open for consumers and folks from the industry to sit down and navigate the best way forward.”

Garnett wants the naysayers to remember that the market needs time to adjust and the implications of the COVID-19 pandemic need to be taken into account when trying to understand what the state can expect and how to predict what money might be coming into the state coffers. But Garnett is optimistic. “The market is healthy, it’s big, there’s competition — that’s what’s driving a lot of the promotional activity people find a little annoying. But we want competition because it is good for consumers.”