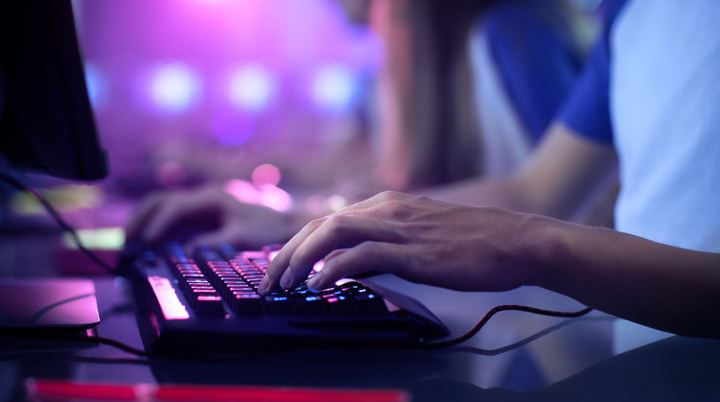 Revenues for global esports are expected to grow to $1.1 billion this year. That’s up from $950.6 million in 2019 and accounts for a healthy year-on-year growth of +15.7%. There’s a growing legal field of online casino esports law that is evolving to meet some of the questions about legal areas that the new sector has raised. They include licensing and privacy law, intellectual property law, publicity rights, welcome bonus casino live events, advertising and endorsements, gambling regulation and more.  There are still few legal professionals who are experienced in these areas as they apply to esports but as the industry grows, the importance of this specialty is becoming more apparent.

One might assume that esports players, viewers, bettors and others could rely on other gaming laws to solve some of these issues. However, esports is a unique industry. It’s a young industry that is evolving and changing rapidly. In addition, the law and its implications change from one year to the next within the evolving esports ecosystem.

Some of the most basic esports issues involve:

The issue of intellectual property rights is the single most important esports issue when it comes to esports transactions. An esports game’s developer or publisher has absolute control over the game, both from a legal standpoint and a practical standpoint. Not all football is under the  control of the NFL and not all baseball is under the auspices of the MLB.  But in esports, the characters, content and gameplay is the intellectual property that’s owned by the developer or publisher of the game.

These publishers/developers want to protect their copyrights, patents, licensing arrangements and trademarks. That creates questions people like esports competitors, team owners and sponsors. It’s important to understand and work around the dynamics of this ecosystem in order to respect intellectual property rights.

For instance, if a player wants to use his or her own skin (a cosmetic element that a player can use to alter a game’s character’s appearance) s/he must first obtain the necessary usage rights in order to make those changes.

More and more celebrities and large corporations are getting involved in esports by investing in teams and endorsing players. Anyone planning to acquire, invest or sell  in esports should first consult with a Mergers and Acquisitions attorney who is familiar with the complexities of the team make-ups, technological developments and with the players.

In recent years, contract negotiations between players and the organizations that they are set to represent have become as complicated as those between the NFL teams and their players. Lawyers who are familiar with these types of negotiations within the esports industry can smooth the way for both sides by creating contracts that are specific and clearly spell out the obligations of both sides. Such negotiations should include awareness of both federal and state employment laws.

When a player, a team or a league plays a game on an online streaming platform or at a public event, it can cause licensing issues with the developer or publisher who holds the rights to the game as intellectual property. To stream a game on a live-streaming platform, the player, league or team must obtain a license from the game developer. This also includes the development and monetization of a personal brand by a player when s/he creates and publishes a video online.

Esports gaming companies license their intellectual property or create merchandise as a profitable secondary revenue stream. These opportunities fall, legally, under the Federal Trade Commission’s guides for endorsements as well as the licensing and merchandise manufacturing business and, in order to stay within the guidelines, those guidelines must be understood and adhered to.

The American Bar Association has weighed in on the subject to promote the creation of a section of esports laws. There are, the ABA says, laws that govern traditional sports including statutes, case law and regulatory action. eSports, says the ABA, needs its own laws to deal with the questions that have already been raised here as well as questions that relate to if and how eSports may qualify for tax reliefs,  government grants or subsidies, tax reliefs, whether esports organizations might qualify as a charity, whether an esport could be admitted as an Olympic sport, etc.

In the early days of the video games industry, video games were treated as a kind of computer software or a film due to the fact that there were no appropriate existing laws. There are definitely common elements between esports and traditional sports law but esports needs a more sophisticated approach.  Ultimately, it will be to everyone’s benefit to create separate esports laws – the sooner, the better.