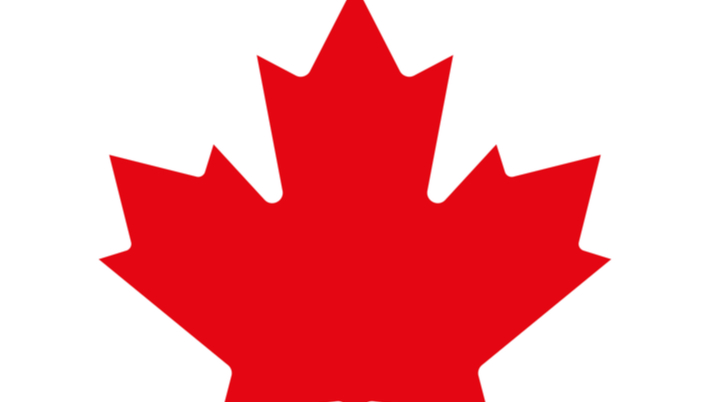 Birgitte Sand is the newly appointed head of Ontario’s iGaming model. The former head of the Danish Gambling Authority will be tasked with focusing on creating a competitive market place to promote online casino growth in the gaming industry and prioritizing consumer choice.

The province has committed itself to provide Ontario residents with more choice while maintaining responsible gambling protections and ensuring market safety and integrity.

The main challenge facing Sand involves finding strategies to protect licensed gambling companies from offshore competition, an issue that has become increasingly urgent in recent years. Sands must help Ontario develop online gambling in a privatized marketplace including regulating it, licensing it and, as much as possible, keeping the revenue from the booming business inside the province.

Casino gambling is a popular form of entertainment in Ontario. Ontario residents have easy access to a wide range of retail casinos including casinos administered by the Ontario Lottery and Gambling Corporation and those operated by First Nation Tribal authorities.

Gambling laws that specified the legality of gaming in Ontario were codified in 1892. The Criminal Code was amended in the 1985 to specify the legality of land-based casinos. According to Canadian law, each province regulates gambling in its own territory.

Every province may decide independently whether it allows retail casinos, horse racing tracks, online gambling, lotteries or any other gambling entity to operate within its domain.  All Canadian provinces allow some form of gambling though the statues differ from one province to the next.

In Canada, there are gambling corporations that facilitate gaming activities in that province under the auspices of that province’s Ministry of Finance. The Ontario Lottery and Gambling Corporation has, for many years, operated one of the largest and most advanced  gambling operations including slot machine facilities, racetracks, land-based casinos, retail and online lotteries and an extensive online casino site.

The online operations are increasingly popular in Ontario and the government has decided to privatize the sector in order to ensure continued growth. That means either finding a way to live with the offshore casino sites that crowd the Canadian Internet space or blocking access to websites that offer otherwise legal content.

Offshore sites are not illegal in Canada and an attempt was already made in 2016 by Quebec to require Internet servers to block such offshore casino sites – the move, by the Quebec government, was ruled illegal by a Quebec court which said that it would be unconstitutional to block such legal content.

Sand, however, has experience with this issue. In March 2019, in her capacity as head of the Danish Gambling Authority, she successfully convinced a Copenhagen court to uphold an order that forced Denmark’s internet companies to block access to offshore gambling websites that were competing against the country’s approved providers.

To Block or Not to Block

“We use our authority to block websites on an ongoing basis,” Sand said. “We do this to protect the operators who do have a license to offer gambling in Denmark. But we also do so to protect the players.” Canada may be a different story, especially since a precedent was set by the Quebec court which refused to sanction the Quebec government’s decision to OK such a move. But some officials in Ontario believe that there’s hope for securing their digital borders as well as the revenue that they take in in licensing fees and taxes.

Canadian Internet companies are certain to do whatever they can to oppose the plan. There’s a lot of money at stake. Ontario sees the majority of Canadian gambling action. In 2019, there was a 28 per cent compound annual growth rate in the industry.

During COVID-19, the national online gambling industry soared, earning close to $31 billion in online keno, blackjack, video poker, card games, live dealer games, roulette, baccarat and slots. Canadians rank in the top 10 of nations where significant percentages of the population wagers in one form or another. No one wants to lose the income that’s already flowing from that activity.

The example set in Quebec should give the optimists in Ontario food for thought. Quebec became mired in a legal and regulatory swamp when, in 2016, its legislature passed a bill that required Internet servers to block offshore gambling operators.

Bill 74 stated that   “An internet service provider that receives the list of unauthorized online gambling sites . . . shall, within 30 days after receiving the list, block access to those sites.” Internet providers operating in Quebec challenged the bill and in July 2018 the Quebec Superior Court ruled that it was unconstitutional because it poses a threat to freedom of expression. Such interference, the court wrote, is limited to “the power to modify the signal to eliminate network threats” and there is “no proof” that any such threats exist. Quebec has appealed but legal analysts believe that the ruling will stand.

There are other complications involved in such a plan. While regulation of gambling is a provincial jurisdiction in Canada, the federal government’s Canadian Radio-television and Telecommunications Commission (CRTC) is responsible for the Internet. The CRTC didn’t interfere in the Quebec case because of the sensitivity of whether Quebec would accept the federal government’s involvement in a local issue but it will certainly get involved if Ontario tries to block sites.

Sand has her work cut out for her. She  made a name for herself in Denmark as a figure that was able to bring many different players together in order to achieve her goal – whether she’ll be able to succeed in Ontario is the big question. Ontario’s Attorney General Doug Downey has said that he hopes that the framework will be finalized by the end of the year.