Revision of the Federal Wire Act to Legalize Online Casinos in the Cards? 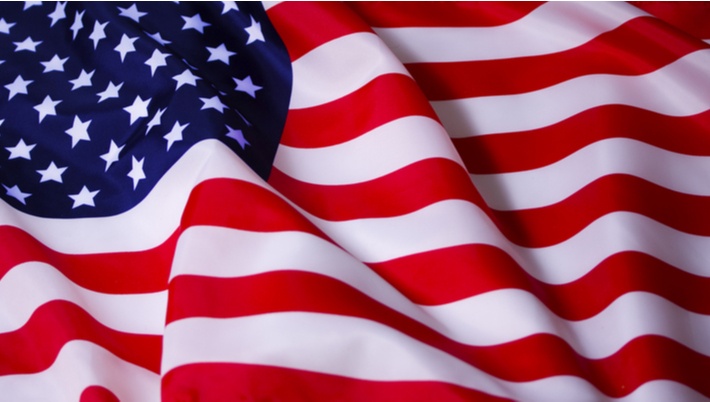 The Federal Wire Act, 18 U.S. Code § 1084, prohibits the operation of betting businesses in which wire communications facilities are used for the transmission of wagers or bets across state lines. The law, passed by the Kennedy administration, was intended at that time to make it harder for the Mafia to run interstate gambling operations.

At the time of the bill’s passing, no one envisioned the Internet or the online gaming opportunities that the World Wide Web would facilitate. But by the 1990s it was clear that a decision would have to be made regarding the application of the Wire Act to online casino gambling activities. Sports betting, which is now a state-by-state issue in America, is exempt from Wire Act restrictions because it doesn’t involve interstate betting.

Some recent issues related to the Wire Act include:

When questions were raised by New York and Illinois lotteries which questioned how the Wire Act would impact intrastate lottery sales, the DOJ determined that “sporting events” were separate from “contests” and that therefore, the Wire Act does not cover wire communications or interstate transmissions that do not relate to a sports contest or event. That opinion started a wave of states – New Jersey, Delaware, Nevada – giving the OK to offer online poker while other states legalized intrastate online sports betting capabilities via sports betting entities or casinos.

The Restoration of America’s Wire Act (“RAWA”) bill was introduced to Congress. Proponents of the bill wanted to rewrite the Wire Act to ban most forms of online gambling. Under RAWA, activities such as fantasy sports betting would be exempted from the Wire Act. RAWA proposed numerous restrictions including the exclusion of carve outs for existing state-regulated online gambling (online gambling was already operating legally in Delaware, New Jersey, and Nevada) The attempt to act as though Internet gaming was not happening, or was not going to happen, was a dismal failure and RAWA was never even brought up for a vote in Congress.

The Justice Department reversed its 2011 decision, saying that the prohibitions of the Wire are “not uniformly limited to gambling on sporting events or contests,” meaning that it applies to all types of online gambling.

Though not specifically related to the Wire Act, the Supreme Court ruling in Murphy vs. the National Collegiate Athletic Association gave the go-ahead for states to legislate for sports betting in their jurisdictions. This gave another push to those who want to see the Wire Act changed – currently, states can only take bets made within their own jurisdictions. However, states like New Jersey want to be able to take New York bets which they can currently not do – if a New Yorker wants to bet in New Jersey, s/he must travel to NJ and place the bet within NJ state boundaries. Currently, New Jersey estimates that 20% of its bets come from New Yorkers.

The Fifth Circuit Court of Appeals ruled that the Justice Department erred in its reversal and that the Wire Act prohibitions applicable only to sports betting and not to other types of online gambling.

The New Hampshire Lottery Commission filed suit against Department of Justice which asks the Court to set aside the Justice Department’s new opinion because, it said, if enacted, the lottery’s revenues will fall significantly.

U.S. District Court ruled that the Wire Act “is limited to sports gambling.” Trump’s Department of Justice filed notice of its intention to appeal that ruling to the First Circuit Court of Appeals.

Now, indications are that, under President Joe Biden and a friendly Congress, the Wire Act may be revised. Biden never indicated that he wanted to keep online gambling illegal on a national level and he has publically declared that he was not in agreement with the Trump Administrations decision to interpret the Wire Act in the strictest possible manner. Analysts say that the next few years may see a nation-wide sports betting regulation bill pass in Congress which will necessitate revisions to the Wire Act.

The changes will focus on the Department of Justice’s reading of the Act which has held that the Wire Act’s prohibition of the transmission of bets applies to all forms of wagering based on the phrase “sporting event or contest.”
Is the country ready for a change?  Supporters say yes. The lottery, sports betting and casino industries account for tens of billions of dollars in revenue in the United States.

Overturning the Wire Act may not be Biden’s first order of business – there is, after all, a pandemic to consider. Yet blue states have been among the first to legalize online betting and the momentum is there.

According to Biden’s campaign officials, Biden  “....believes states and federal authorities should cooperate to ensure that gambling is safe, fair, and corruption-free.” This puts his position in line with the attempt to change the Wire Act as well as to create federal guidelines for sports betting.

The 1961 Wire Act was drafted before the Age of the Internet. No one dreamed of such tech savvy capabilities at that time. But the reality is that online gaming has the potential to bring in billions of dollars in tax revenues for local economies and the time seems ripe for change.