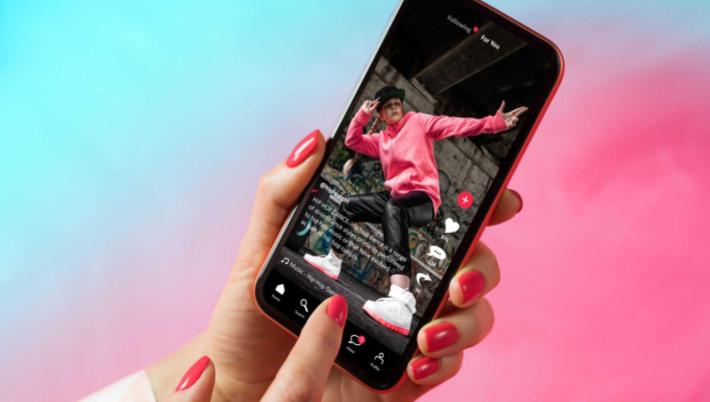 TikTok has, until recently, focused on bringing short video clips to social media channels through user-submitted content. But as video games and Grande Vegas online casino and other Internet gaming grows around the world, TikTok has begun to explore ways to incorporate it into its unique platform.

The influence of gaming on modern culture makes it a trend that TikTok can’t avoid. TikTok’s internal company data notes that “The global gaming community is massive, and judging by the amount of gaming-related content on the platform, many of these gamers can be found on TikTok. In fact, the top 100 gaming-related hashtags on TikTok receive more than 40 billion video views per month, according to internal company data. TikTok’s gaming community is also ready to spend. According to a recent survey, 65% of US TikTok users have made an in-app purchase within the last 3-6 months.”

TikTok feels that it can take advantage of the fact that its platform functions as a partner channel to pair promotions across mediums. It complements traditional media, amplifies social media and primes digital video audiences by making the audience more receptive to content on another channel if they’ve already seen preliminary content on TikTok.

Given its position as a popular social media platform that draws a young audience, TikTok has decided to bring HTML5 minigames to its app. It is partnering with studios such as Zynga Inc. and other third-party game developers to enrich its platform with new, valuable content.

Once the app is up and running users will be able to play minigames within the TikTok app. If the games feature is successful, users would spend more time on the app which would then boost the company’s advertising revenue.

Even before the deal with Zynga, TikTok had launched its own game, Garden of Good, which focused on charitable fundraising and was built in partnership with the Feeding America non-profit. Although TikTok didn’t earn any money from Garden of Good they were able to document the interest of users in playing in-app games.

TikTok wants to enter the gaming market slowly with minigames that have simple mechanisms and shorter playing times. They have been experimenting with a Zynga minigame, Disco Loco 3D, which is an HTML5 game that is exclusively available on TikTok but more games are planned.

If the initiative takes off, gaming could soon become a significant monetization tool for TikTok through in-app purchases and ad support. In the future, TikTok may also feature live games which would enhance creator-fan live streaming.

Several such life games are already live including a Pictionary-like game in which players are given words that they then draw on the screen and a Draw & Guess game where viewers try to guess what the creator is drawing with the correct guesses being displayed on the screen. Live games would be aimed at promoting interaction between creators and viewers with creators sharing their screens with viewers.

The launch is being tested in Vietnam. Vietnam was chosen because its population is young and tech-savvy. 70% of Vietnamese citizens are under the age of 35 which makes Vietnam an attractive market where social media initiatives can be tested.

TikTok is owned by ByteDance, a China-owned company. During the TikTok games tests in Vietnam ByteDance is also planning to slowly introduce it to other Asian countries before rolling it out worldwide.

Much of the information about the new TikTok minigames has come from Watchful, a Tel Aviv-based AI-based competitive data platform that provides data about how apps are performing in the marketplace.

While TikTok has stayed largely quiet about its plans for incorporating gaming into its platform, Watchful has been providing the bulk of information about what the company is planning and doing.

Watchful recently identified another TikTok project – an in-app shopping experience called ” Tik Tok Shop” which is already being offered in a number of Asian countries including mainland China, Vietnam, Thailand, Hong Kong and Malaysia as well as in the U.K. The TikTok Shop enables brands, merchants, and creators to showcase and sell products via LIVEs, in-feed videos, and the product showcase tab.

As the TikTok gaming project moves forward, the TikTok Shop will be added to the gaming streams to give viewers the opportunity to browse through the feed and add items to a cart for immediate purchase.