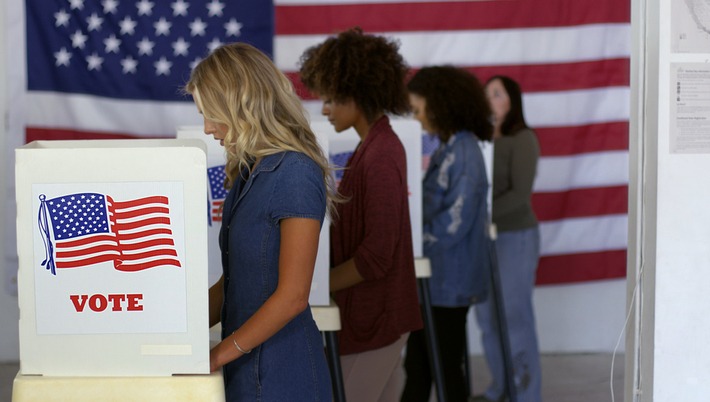 Betting on political races in the United States is illegal but the global online casino / sports betting market cleaned up this year. The election was the most heavily bet-on event of the year, both in the UK and throughout Europe and the shock waves are still being felt.

Throughout the last weeks of the election the odds showed Biden as having a slight lead over Trump. On election day Biden was seen as the underdog and the odds reflected that assessment. But as the ballot counting wore on, the tie slowly but surely moved in Biden’s favor.

It wasn’t until Saturday night, five days after the Tuesday November 3 election, that Biden was declared the winner by the major media networks. By then, European sportsbooks were shifting the odds in real time to reflect information about uncounted ballots and absentee ballots to bring their lines into the statistical assessments of media outlets such as The Economist and Fivethirtyeight .

For some perspective on this wild ride, it’s useful to look at the timeline of this election.

Less than a year ago, in January 2019, Trump was the clear favourite to win a second term in the 2020 election. Odds were 6/4 gave him a 40% probability of securing another four years in the White House.

By comparison, Biden, who had not yet won the Democratic nomination to represent the Democrats in their bid to overthrow Trump, had 16/1 odds – a 5.90% chance of winning the presidency. Oddsmakers actually saw Kamala Harris as the most likely challenger to Trump with odds of 8/1 indicating an 11.10% possibility of her winning the election in November.

On April 25th, when it was clear that Biden would carry the mantle for the Democrats into the fall election, the odds-implied probability that he could win went from 8.30% to 16.70%, more than doubling. At that stage however, Trump was in the lead, enjoying a 42.10% chance of beating any Democratic candidate. But it was the second month of COVID-19 in the United States and the president’s handling/mishandling of the crisis, as well as the civil unrest that was overtaking the nation after the death of George Floyd, were beginning to have an effect on undecided voters.

The gap closed a bit in September when Trump, once again, became the favorite: Trump: 20/21 (51.29%), Biden: 1/1 (50.00%). But days later, Trump became sick with COVID-19 and betting markets were suspended. When the markets reopened 3 days later his chances had gone down by 4% and he was never again able to capture the lead.

The odds flipped as election day came to a close to give Trump a 69% chance of being re-elected. But slowly, it became clear that states such as Pennsylvania, Arizona and Georgia, which the Republicans and election watchers had originally thought were Red were, in fact, Blue. By Sunday November 8th, one of the rowdiest, riotous and most unpredictable elections of modern times had been called in Biden’s favor and the betting markets had moved on to giving odds on whether Trump would concede his loss, whether Melania would divorce Donald, whether Trump’s lawyers’ appeals of voter fraud would come to anything in the court system and whether Biden would be able to move into the White House in January.

Stay tuned - as they say....this is a developing story.