What are Some of the Biggest Gaming Trends of 2022? 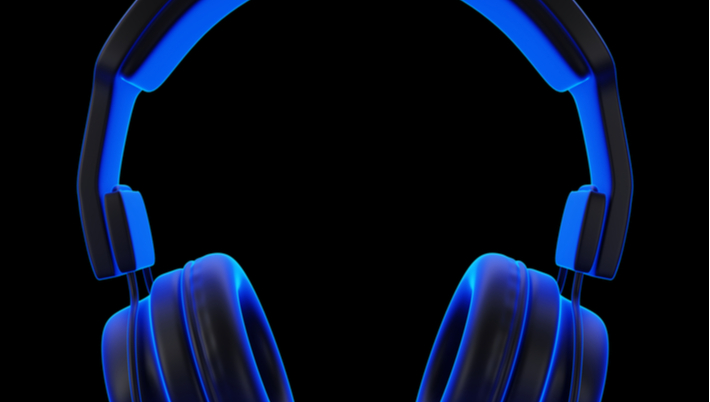 In many ways 2020 and 2021 were years of tremendous growth for the gaming industry. The pandemic resulted in a 23% growth in video gaming  - also our Grande Vegas online casino USA showed growth during the pandemic - with continued expected compound annual growth of 14.5% by 2026. In other ways however, the industry experienced slowdowns. There were countless work disruptions, supply chain-related interferences, delays in game releases and cancellations of major esports events.

The industry has struggled to find solutions to these disturbances and now, 2 years after COVID first hit, there’s a new optimistic picture for the industry. Some of the trends that gamers, fans and other industry people can look forward to seeing include:

Google Play will occupy an even bigger place in the gaming world. Google Play Games is gearing up to do more to empower developers to build better gaming experiences and team up with social innovators to use those games to drive real world change. As part of that effort Google Play is partnering with small indie developers by providing them with resources and tools needed to help them optimize their games for PC.

Adapting mobile games for PC isn’t simple but Google Play is optimistic that, with the right tools and guidance, the small devs can onboard their games with keyboard and mouse control support and full x86 architecture. For Google, the advantage is that, by focusing on quality, they will evolve into a major industry player while supporting small indie developers. Additionally, developers will be able to build for Android directly from within Visual Studio with cross-compatibility with Android Studio.

The industry will be watching closely to see how the deep partnerships between Google Play and game developers evolves. Google has the ability to offer an “ecosystem approach” that allows it to grow and drive users to two of its newest features, Play as You Download, Play Points, Play Pass and App Bundle.  They will also be prioritizing game quality, advanced tools (early access, pre-registration, etc), game quality and multi-screen gaming.

Cloud tools like cloud streaming, edge computing and 5G will accelerate the use of Augmented Reality, Game Streaming and other types of immersive gameplay. Cloud gaming is a type of online gaming in which games run on remote servers so that the;y can stream directly to a user’s device. The games play remotely from a cloud, negating the need for a video game console or download into a PC or mobile device.

One area that cloud gaming providers will be focusing on involves the need for users to have a reliable, high-speed connection to the Internet in order to play games on cloud. This eliminates players in areas where data caps or lack of accessibility limit usage. In addition, issues that affect network latency must be addressed as well as the question of how to shift the costs of cloud gaming from traditional distribution to data servers from digital storefronts and retail outlets.

Diversity and inclusion is getting more attention in the gaming industry. Many games – most games actually -- feature the “hero” as male, white, heterosexual and handsome. For years, despite objections that these games were unrepresentative of the world’s population, nothing changed.

Now however, with more people of color and more women getting involved in the gaming world, the gaming industry is starting to sit up and take notice. The movement is being spearheaded by people who are willing to speak out as well as organizations such as Girls Who Code who celebrate and support  companies that promote diversity in their games and take those who do not to task.

Developers are also starting to take note of the success of games like Unchartered: The Lost Legacy, the Assassin's Creed Syndicate, Mirror’s Edge: Catalyst and Half-Life: Alyx that have strong female leads, games with protagonists who are people of color such as As Dusk Falls, Tchia, Deathloop and Far Cry 6 and games that feature LGBT characters like Super Mario Bros. 2, The Last of Us: Part II, Assassin’s Creed Valhalla and Vampire: The Masquerade – Bloodlines 2.

In the same way that people enjoy watching retro TV shows, may people enjoy old video games. Some people play old games because they want to feel closer to the past while others just enjoy the nostalgia of these games of the past.

The availability of platforms on which you can play old video games is growing. Making these games available isn’t simple because today’s PCs aren’t able to easily run games that were designed to run on the computers and consoles of the ‘80s and ‘90s. Tools available today such as multi-media support, automatic driver setup and universal graphic accelerators don’t apply to games that don’t support those technologies.

It’s not easy to make those games available but there’s a growing demand for the games of yesteryear so sites like Abandonia, Abandonware DOS, My Abandonware, Games Nostalgia and RGB Classic Games have remade or remastered those old games so that you can easily install them on your 2022 PC.

The gaming world is moving faster than ever to deliver more opportunities and more options to today’s gamers. Enjoy the new trends and keep your eye out for even more new trends as the year moves ahead.