What Can Fantasy Football Players Do to Reach the Next Level? 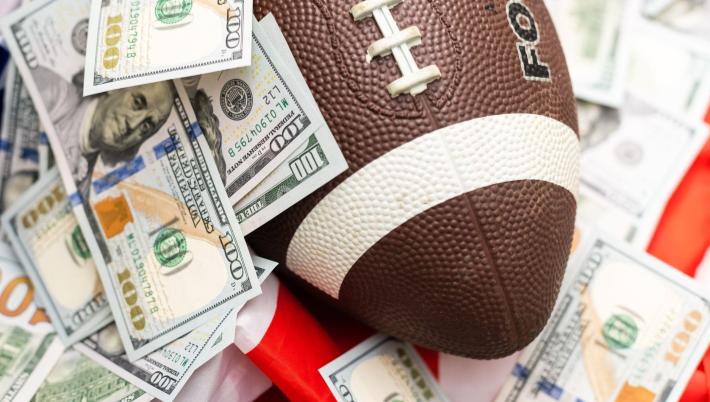 Regardless of whether you’re new to fantasy football or you have experience and want to level up your game, you can enjoy a more successful season of fantasy football competitions with just a few simple adjustments in your online casino gaming efforts. Fantasy football is one of the few gambling games that has been judged by the courts of many countries to be a betting game where skill plays a significant role and, therefore, is not seen as a gambling game of luck.

You can’t just build your team with random players and then expect to look forward to a winning season. You have to combine an understanding of the elements and intricacies of the game with careful planning and strategizing in order to achieve the kind of wins that will put you at the head of your league.

Some basic tips for fantasy football players for the 2022-2023 season include:

Plan with a general strategy in mind but remember that every draft is unique so you’re going to have to be prepared to be flexible.

Some suggestions for a good overall plan include:

Once you’ve gotten your team populated you need to create your line-up.

Building a winning team means that you need to know what happened pre-season, what’s happening with the players that may affect their performance on the field and even pay attention to rumors about players who may not work well together.

In general, pre-game statistics are more predictive than season-long statistics so pay attention so you can make needed changes or tweak your rankings as needed.

If you’re prepared to go into fantasy football full speed ahead you might want to look at multiple sites and listen to a variety of podcasts to get a full picture but if you don’t have time or the attention span for so much information, find one quality analyst (or group of analysts) who gives information that will help guide you as you get going.

One of the best learning tools out there involves your mistakes. View each season as a learning opportunity. Go over the problems that you faced – why it was hard to fill a particular position, what you should have done differently during the draft, where you missed trade opportunities, etc.

By acknowledging your mistakes you can make adjustments and then improve your performance going forward.  But don’t bang yourself over the head over every little failure – some unfortunate occurrences are just bad luck so consider those possibilities too.

You need a plan but you also need to be flexible. Players that you want may be snatched up before you get to them, you may not get as many running backs or wide receivers as you had hoped for or by the time you choose a quarterback, your choices may be more limited.

In general, if you build out a starting line-up at key positions, you’ll be able to deviate when necessary so you are well-positioned for the coming season.