What Did Epic Games Achieve in its Fight Against Apple? What Still Needs to Be Resolved? 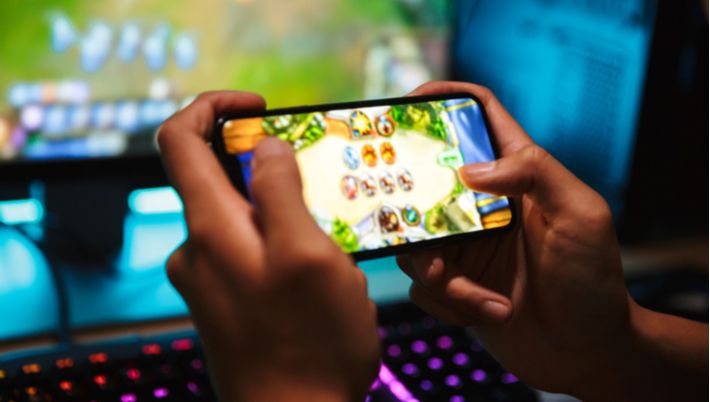 Epic Games’ landmark case against Apple resulted in a split verdict with each side gaining ground. But in the end, the ruling that Apple must give up some of its control of its Apple App Store means that Epic, while still bound by its original contract with Apple, has scored a long-term victory for both users and developers.

Now streamers, online casino players and casino sign up bonus aficionados are waiting to see how the second part of the fight, the battle against Google, will proceed.

In August 2020, Epic Games filed lawsuits against Google and Apple, claiming that  the companies exercise a monopoly on their respective app stores. Epic Games owns Fortnite. It objected to the policy by which the companies take up to 30% of the revenue generated by games sold in its app stores.

Epic Games created a bypass to allow players to buy in-game items directly from Epic. This violated Google Play Store’s and Apple’s App Store’s terms of services to which developers must agree when they put their games on the store. Both Google and Apple removed Fortnite from their Stores. Epic sued both companies separately, claiming that they were violating anti-trust laws and were creating monopolies.

The case against Apple concluded last month with U.S. District Judge Yvonne Gonzalez Rogers ruling that Epic failed to prove that Apple is a monopolist. As such, Epic Games now owes Apple revenue commissions as back payment.

Gonzalez Rogers also ruled, however, that found that Apple’s anti-steering policies were illegal under the California Unfair Competition Law which means that Apple may no longer stop developers from including additional payment systems within apps. If Gonzalez Roger’s ruling survives Apple’s appeals, games that they feature in their App Store will need to include options for in-app purchases directly from the developer.

On the same day that Epic Games filed its suit against Apple it filed against Google, accusing it of the same breech of anti-trust laws as it had accused Apple.

Google, seeing the risk, launched two programs to reduce damage. The programs, “Premier Device” and “Project Hug” were meant to incentivize  smartphone developers and to choose Google Play Store over other solutions.

Some manufacturers, including Motorola and LG, were eligible to collect an additional 3% - 6% of money spent in the Play Store by their customers. The program was highly successful as manufacturers committed to shipping over 95% of their respective devices without third-party app stores.

The second initiative, Project Hug, involved Google giving millions of dollars to game developers as a way of incentivizing them to keep their games on the Play Store. Activision Blizzard was one participant in Project Hug though there are thought to be dozens more.

In its court filings Epic has said that those efforts, as well as Google’s attempt to buy Epic shares and even buy Epic outright, have stifled the growth of app stores other than Google’s Play Store.

The suits against Apple and Google are Epic’s attempt to bring the giants to heel. In the suit against Apple, Epic lost 9 of its 10 claims but it believes that in round 2 against Google it will have a stronger case. It’s clear that, whatever happens in the lawsuit against Google, the result, combined with the Epic vs. Apple ruling, will have far-reaching consequences for mobile developers.

In the long term, Epic wants to turn the case into a defeat for big tech companies. In the short term, there are a number of points to note. They include:

Lewis explained, “What does it say to innovators, if we’re going to say now that you’ve been successful, you have to change. It’s not like they came up with this 30% fee commission from thin air. It’s the standard. Are we going to punish innovators for their success and require them to turn over access to what they’ve created because people don’t like to pay what they’re asking?”

Observers suggest that Apple and Google try to get developers back on their respective sides. Now that Apple has its victory, the tech giants should create better relationships with developers by slashing developers fees in a way that allows them to generate better profits while leaving their bottom lines secure.   Looking at the long-term, that would be a good way to build and expand.