What is Charity Gaming? 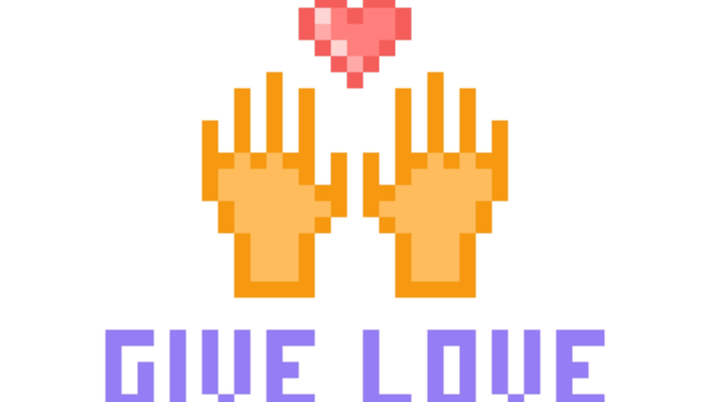 The widespread popularity of video games combined with the growing appeal of live-streaming has created a new genre of the gaming sector that brings new opportunities for charities — charity gaming.

Let's see how you can use your Grande Vegas no deposit bonus codes to bankroll your charity gaming.

Charity gaming is a kind of online version of the old church bingo games which were run by schools,  churches and other charities as fundraisers.

Now those games and fund-raising efforts have moved into the tech arena as big-name esports players and gaming influencers help out non-profits by playing for donations to various causes.

Creating a charity gaming event is a good way for a non-profit to raise money but it’s also beneficial to the gamers who can raise money for a favored cause while advancing their own promotional efforts. Anyone with some video gaming skill and the right recording equipment can join a “Gaming for Good” campaign and kill several birds with one stone.

By soliciting money for tickets plus donations from viewers and attendees, money is made the organizers can raise money to cover the cost of the event with the rest going towards the cause.

In either case, live-stream gaming is an important component of the event. Via the live-stream the organization can reach a broad audience of potential donors which has made them a significant source of income for the charities that run them.

Gaming fundraisers have become high-profile money-raisers for charities, especially the biggest ones. One recent fundraiser involved a week-long gaming marathon, followed by a two-day convention in Tampa Florida. The GuardianCon  event combined both the online gaming and the on-site convention of activities, food, fun and special guests, all designed to benefit the St. Jude Children’s Research Hospital. The combined event raised $3.7 million.

The Speedrunning community – a group of hobbyists known for getting through their games quickly – hosted the Games Done Quick gaming fundraiser in which players competed for the world record for fastest completion of a game. They’ve raised money for organizations such as CARE, the Prevent Cancer Foundation and Doctors Without Borders.

During a live-stream of a gaming video being streamed for a charity event, the audience is prompted to donate during the stream. The participating players talk about the cause at intervals throughout the gaming episode, there are on-screen goals and trackers and other incentives are also offered such as raffles.

Like the streams of any new gaming influencer, the audience for a charity’s gaming events builds up over time, growing as the viewers come to know the people and organization involved.  From raising $10,532 in 2010 for CARE, Games Done Quick recently raised $3,440,325 for Cancer Prevention in 2022.

Is running a charity gaming event a good idea for a non-profit? Some charities are reticent because they worry that a gaming event won’t accurately represent their organization’s goals but in truth, there is almost never any kind of correlation between the gaming-related nature of the event and the charitable cause. Yet these events do raise money if done properly, but more importantly, they draw attention to the cause at hand.

Organizations that are considering running a gaming event should build up their social media network because the fundraiser is highly dependent on the peer-to-peer connections that these networks promote.

It goes without saying that having a system in place that allows the organizations to collect donations online via multiple sources (credit and debit cards, bank transfers, PayPal, etc) is essential.

To get started, it can be helpful to reach out to local gamers or gaming communities who have staged events in the past to see if they would consider partnering with you for a charitable gaming event.

The live-stream component is extremely important as experience has shown, it’s the best way to get your event to the broadest possible audience.

It’s worth your while to invest in the right equipment and tech support because, again, experience has shown that these events increase in numbers from one year to the next so the money that you put out this year will repay itself in the years to come.

Before you announce your own charity gaming event, review some events held by others. Some examples to look into include: