What is Cozy Gaming? 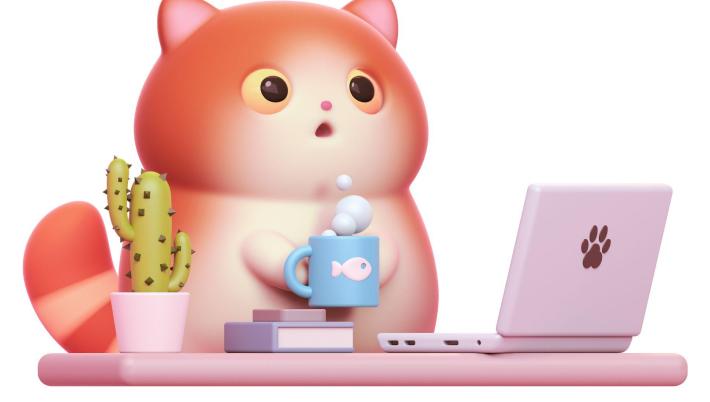 Cozy gaming is nothing new but the name given to the genre of lighthearted games is relatively recent. Cozy games are those games that -- in contrast to the beat-em-up, punch-it-out, run-faster, jump-higher, come-out-on-top games that are popular among the video gaming crowd –offer a relaxing escape in an atmosphere of non-confrontational calm.

Some cozy games can be found at the Vegas online casino and others are available for free via social media or at low-cost through video game purchases.

People look for cozy games when they want a gaming event that doesn’t involve stress, serious competition or an intense experience.  Along with other types of video games, cozy gaming is growing and cozy gaming fans are creating communities of their own, both within social media platforms and within their own dedicated gaming communities.

What is a Cozy Game?

Indie gaming studios are currently the prime movers behind the cozy game movement. By combining smooth and engaging gameplay with appealing colors and atmospheric music the game designers aim to build a sense of calm while being careful to pay as much attention to the game’s basic playability as you’d find in any of the bit multi-million dollar titles.

Cozy game storylines range from narrative adventures to role-play games with room for light mysteries and puzzle-solving opportunities. Everything is in the presentation.  Jos Bouman, Creative Director at developer Gamious which published the highly-likable Lake game explained to Digital Trends how the developers took a simple plot that involved a postal worker and created an entire backstory and visual space that turned the game into a fun experience.

Specifically, said Bouman, the game’s scenic views “guided development as much as the actual mail delivery mechanics….once we realized that delivering mail would be a perfect excuse for driving around in a beautiful area, and also a perfect and natural excuse to meet all sorts of people, we never really (consciously) thought about that initial idea anymore. It just all fell into place, with the mail carrier role as an anchor and perspective to everything else in the game.”

People are also drawn to cozy games because they deliver a sense of tranquility that comes about due to their focus on player choice. These types of choices range from how to explore to how to experience an environment, craft or build relationships with characters in-game.

In the example of Lake, for instance, gamers can choose if and how they want to interact with the characters in the game.  Bouman explains, “Freedom of choice has always been a very important guideline during development. It was all about finding the right balance between offering options to a player, without giving them the feeling they could miss out on something big. Lake should be relaxing, carefree, and lighthearted, and that leaves little room for ‘fomo’.”

As with other video games, cozy game designers try to create games that are as interactive as possible for the players and include decision-making whenever possible. In Lake for example, the “game space” (margins of interactivity) are introduced slowly so that players feel free to take on increasingly difficult decisions as the game progresses and not worry about outcomes. Players are encouraged to follow their feelings through a storyline that matches different preferences and playing styles. These kinds of decisions, including the choice of with which elements to engage,  give players more control over the experience.

When combined, elements including freedom of choice and relaxing settings are proving highly popular among a wide section of the gaming public.

Other elements that are essential to creating a good cozy game, says designers, are approachability, compact and stress-free. Louis Durrant  of Whitethorn games which published Lake describes how important it is for the player to feel that, regardless of his/her gaming skill or experience level, s/he will be able to pick it up and play it with relative ease.

He says: “There’s no finger karate or genre knowledge that you need to play the game.... As for stress-free, I think this is what typifies the cozy bit: we talk about challenging but not punishing players. You can lose, but none of it’s punitive; there’s no ‘game over’, no losing progress or starting over. You respect people’s time, and I think cozy games are about that.’”

Durrant told wireframe.raspberrypi.com “coziness is a kind of mindfulness, and every action needs to be intentional. When you push a button, you want to feel like something’s happening, and you’re getting feedback. In that sense, you’re getting that predictability which feeds into the cozy feel – because it’s familiar. Nothing’s scary. You have some breathing room for some mystery, some puzzles – but at the end of the day, you always know where you stand. You can pick it up and put it down and you’re always where you remember being.”

Cozy gaming may have started as a trend but it’s increasingly recognized as a new gaming genre in the industry. Many designers have begun designing specifically cozy games – some studios are specializing in cozy games while others are adding cozy games to their existing specializations.

Influencer Kimchica who produces cozy gaming content on Twitch and TikTok has created a community of viewers who draw inspiration from her streams. She says, "This is a type of game that has always had an audience, it just used to be a little more challenging to find other like-minded folks.”