What is the Future of In-Game Loot Boxes? 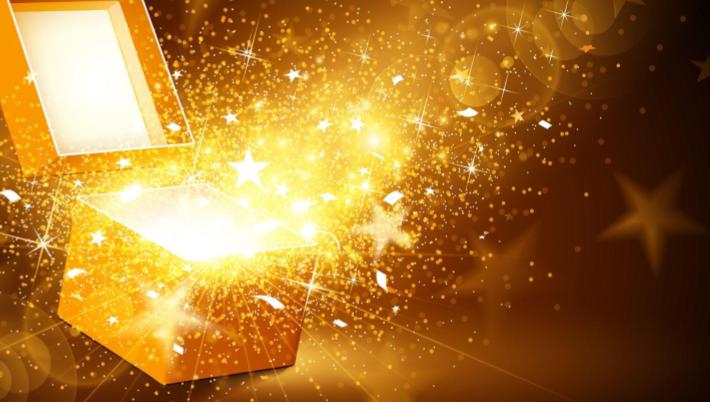 For a number of years, loot boxes were becoming ubiquitous in video games. While the Grande Vegas online casino USA does not feature loot boxes, they were found in increasing numbers of video games, offering players the chance to buy a random box with unknown contents. Players purchased these loot boxes because, they believed, if they struck gold, they would have the objects that they needed to advance in their game and win.

Anti-gambling activists started to take notice of the loot boxes about 10 years ago and began to lobby their governments to make them illegal. They noted that, since the player buying the loot box had no idea of what s/he was purchasing, the act amounted to gambling and was causing many players to lose significant amounts of money as they tried to obtain needed items.

It was the randomization, the objectors said, that was harmful. About 5 years ago, some governments, notably Denmark, the Netherlands, Belgium and the UK, started to take notice. They began to review the research and take up regulatory positions that were designed to limit the scope of the loot box sales and minimize financial harm to players.

This past year has seen substantial movement in this area and it’s not possible to state that, as 2023 dawns, changes are in the air.

New regulatory positions on the legality of loot boxes and other microtransactions within video games have been adopted or proposed in many countries.

In The Netherlands the NGA (Netherlands Gambling Authority) issued its opinion that loot boxes that contain content that can be cashed out or transferred to other players – meaning that the box possesses real-world monetary value – constitute gambling. Many games disabled the ability to transfer rewards from loot boxes between players for gamers in The Netherlands but Electronic Arts refused to disable its FIFA games’ “Player Packs.”

In 2018 the NGA imposed a financial penalty against EA. EA appealed the decision and lost the initial appeal in the District Court of the Hague in 2020. Two years later however, The Netherlands’ High Court overturned the District Court’s decision and determined that the FIFA loot boxes do not contravene Dutch law.  The court said that the question of whether FIFA loot boxes themselves are a sufficiently separate stand-alone game which raises the question of whether the entire game is gambling or a “game of chance.”

Observers note that most video games can be judged to be games of skill as opposed to games of chance so unless the game offers traditional gambling in disguise, almost all video game loot boxes would be lawful in the Netherlands. Some Dutch legislators are now considering banning loot boxes entirely.

Belgium has been one of the most proactive countries in its effort to deal with loot boxes. In 2018 the Belgian Gaming Commission declared that loot boxes which are obtained through the spending of real-world money, directly or indirectly, legally constitute gambling. In Belgium, video game loot boxes cannot be licensed within the existing regulatory framework while technically, in The Netherlands, they can.

In effect, since video game companies cannot apply for a gambling license, they cannot license their loot boxes and any game that offers loot boxes is doing so illegally. Some customers have found that games with loot boxes are still being sold in Belgian stores. So, while the major companies are either not selling their games or have removed loot boxes from the games in Belgium,  the law isn’t really being enforced. In addition, players who have VPNs can  access games that have been removed or have had the loot boxes deactivated and purchase the loot boxes online.

In July of this year the British government formally decided that they would not confront the issue of loot boxes by changing the definition of gambling.  The UK government has asked the industry to self-regulate to ensure that “all players have access to spending controls and transparent information” and that gamers under the age of 18 years of age not be able to purchase loot boxes without parental consent.

In July 2022 Taiwan instituted a new law that requires probability disclosures. Companies must disclose the probability of a loot box containing specific items in order to offer it for sale within a game.

This past September, in Finland, a bill was proposed in the Finnish Parliament that seeks to amend the legal definition of a “lottery” in a way that adds loot boxes. Finland would thus become one of the first countries to change their gambling laws to encompass loot boxes.

In Spain, the Ministry of Consumer Affairs is seeing to establish an ad hoc regulatory framework that would see loot boxes that have real-world monetary value, operate separately from those in traditional gambling. The Spanish gambling regulator would be tasked with regulating loot

The proposed measures include requirements for identity verification for purchasers of loot boxes, restriction of loot box advertising and publication of probability disclosures.

A bill was proposed in the Australian Parliament in November that seems to require that video games that contain loot boxes be appended with a warning label and be restricted to consumers aged 18+.

To date, Illinois is the only state to try to address the issue of loot boxes. A bill that has been introduced to the Illinois legislature proposes that a warning that states '[Purchasing loot boxes] has been linked to REAL LIFE GAMBLING ADDICTIONS in both children and adults.' The bill did not come up for a vote in 2022 and will have to be re-introduced to the 2023 Illinois legislature for further action.