What Kind of Gaming Issues Could End Up in the Courtroom? 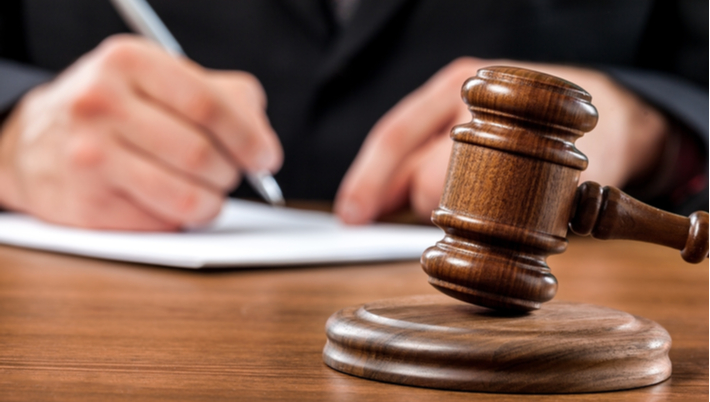 The gaming industry has grown so fast in such a small period of time that many of the issues facing it will almost certainly end up in the courts in the coming years. The legal implications of esports, social media gaming, bitcoin online casino gaming, sports betting, streaming videos, harassment, fantasy games, diversity in gaming, video game content and other issues are complex and, at times, seem overwhelming.

What are some of the legal issues facing the gaming industry today?

eSports involves organized online gaming in which individual players and teams compete against each other in games and tournaments. eSports is now a multi-billion dollar sector of the gaming industry and there are a number of legal concerns associated with it.

First of all, there’s the question of whether esports is, in fact, a sport. Those who support labeling esports as a sport note that players train and focus on their competitions in the same way that athletes do in traditional physical sporting matches. Others dismiss the idea that sitting at a computer or console screen is comparable to a football, basketball or hockey match-up where players take to the field/court/ice to vie against each other in a physical and mental contest of strength, skill and strategy.

In addition, there are intellectual property issues in esports. For instance, how do you classify the nature of games that are created by artificial intelligence?

This is especially true regarding non-player characters that are animated by artificial intelligence engines. Since AIs are not legally acknowledged as copyright authors, are the parts of the games that include these animations protected by copyright laws? And if they are unprotected, can they be exploited?

Finally, live streaming involves games played on other people’s software which is their intellectual property. Do teams, leagues and players need to request permission from software owners to record and promote their gameplay before releasing the material on platforms like YouTube or Twitch? Are they guilty of copyright infringement?

The games industry seems to be an important part of the emerging Metaverse. There are several companies involved in developing “the metaverse” and each has its own vision of what the metaverse will be. In general however, the metaverse  involves virtual worlds that can be accessed through phones, PCs and game consoles, often using digital currencies. Currently, most of these digital worlds are gaming worlds.

At present, legal professionals see some of the emerging issues involving for-purchase items (for instance, who is responsible if virtual objects lose their value?), personality rights of avatars and how the Metaverse will facilitate commercial activities.

It’s also expected that as the technology to create such virtual worlds expands, there will be challenges as manufacturers and console makers fight over augmented reality tools and visors in their race to enhance user experience.

Companies doing business in Europe will need to adapt to the new “New Deal for Consumers” under the EU’s new consumer protection law. Regarding video games, online games and mobile games, the New Deal obligates gaming companies to ensure that the video game meets reasonable expectations, supplies relevant accessories and instructions and provides updates necessary for digital content or services for as long as players reasonably expect them.

The new provisions also prohibit hidden marketing practices, especially those that target minors such as direct exhortations to purchase. Absolute transparency is required for in-game purchases and price, role and characteristics of virtual items within the game dynamics and their out-of-the game value.Games with in-game monetization will be required to adapt the order process and the handling of the right of withdrawal.

Gaming companies are already preparing for disputes around these issues including definitions and understandings of the various terms involved.

Gaming companies will be looking at tougher enforcement of anti-trust laws as some companies try to gobble up the market. The Epic vs Apple case was only the tip of the iceberg as companies become increasingly dependent on the dominance of larger companies.

Data protection is a bigger concern than ever. For some interesting legal action, watch to see what kind of legal action will be taken against companies seen to be flaunting GDPR (General Data Protection Regulation). That’s almost certain to reach the courts in the coming year.