What Monetization Techniques are Trending in 2022? 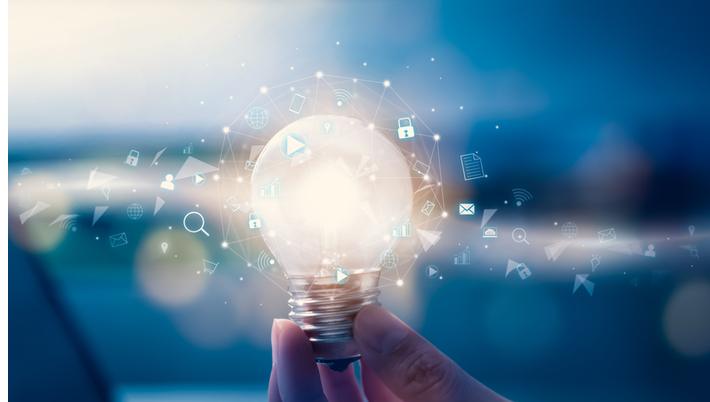 Game designers for the Grande Vegas online casino and other casino sites create games that are straightforward in announcing that they are played for real money. The online casino simply offers games on which the player can place bets and, through those deposits, the casino makes it money.

Video game designers, however, must be more inventive. In addition to selling the games outright, they need to think of other ways to monetize those games in order to recoup their investment and make a profit.

Monetizing games has gone through an evolution over the last 20 years and today, game developers find themselves walking a thin line as they consider how to make money without alienating anti-gambling forces.

This issue has become more pressing over the last few years as efforts to outlaw loot boxes grows in many jurisdictions. Loot boxes are in-game video game purchases whose value is determined randomly. Two people can purchase the same loot box and one might end up with significant items and modifications that advance his/her game while the other ends up with items of little value.

Critics claim that this is, in fact, a form of gambling because the results of the purchase are determined by chance. Thus, they say, at the very least, laws pertaining to gambling should apply while ultimately, such loot box purchases are scams and should be outlawed.

Game developers are increasingly concerned about anti-loot box efforts, especially those that are being promoted within government circles with calls for restrictions and regulations. Many game developers are moving away from the loot box model and looking at other ways to monetize games. Some of the most popular of these methods include:

In-app ads are inserted into mobile games which are offered for free for mobile. The player opens the game app on his/her mobile device and is able to play the game for free. Through ads, advertisers acquire new users who purchase their other games.

Studies show that users remember in-app ads almost 50% of the time and usually find those ads visually pleasing. To maximize the ads’ effectiveness, new game designers have begun to work with advertisers on the user experience to ensure that there aren’t too many ads and that they are relevant to the user. This is done by striking a balance between the quality of the ads and the number of ads.

There are several types of in-game ad formats including playable ads, native banner ads, rewarded ads, offerwall ads and interstitial ads. To choose the right type of ad, the game designer and advertiser will need to consider the type of game, the game’s monetization goals and what type of ad network will work best with the ad.

In addition to loot boxes, there are many other types of in-app purchases which are not objectionable to anti-gaming activists. Games with in-app purchases are generally free-to-download games which the player can enhance through purchases that s/he makes within the game.

AppAnnie reports that this year, users are spending $1.56.5 billion in app stores for in-app purchases.

It’s recommended that both inexpensive and more pricey items be offered so that gamers can choose what they want to buy – coins, gems, weapons, extra lives, etc. It’s also a good idea to introduce in-app purchases slowly with different items offered for different gaming levels.

Through a subscription, a gamer makes regular payments and in return, receives access to additional game features, content and items. The player doesn’t see any ads during the game but receives the goodies – mostly in the form of battle pass seasons where s/he has the opportunity to unlock various battle pass rewards.

Flat-out paid games is a monetization trend that seems to work best for established mobile game publishers who already have a large fanbase and can rely on those players to buy their new games. This strategy appeals to users who want everything laid out from A-Z with no surprises or suggestions to make additional purchases.

Activision Blizzard, publisher of Overwatch, recently made a bold move when they asked Overwatch players flat out if they would be willing to pay $44.99 for a Skin. Skins are purely aesthetic – they are graphic downloads which change the appearance of game characters.

The character’s skin doesn’t impact his or her abilities or affect the outcome of a game but they are popular among many players who are prepared to pay top dollar for a skin that they want – the rarer the skin, the more it will cost.

Blizzard is currently testing the $44.99 skin to see if gamers will go for it but the company is confident that they will. An Overwatch spokesperson said that the prices are not indicative of the final pricing but early reports aren’t positive and it’s likely that this particular effort to monetize won’t go far.