What’s Most Important in Fantasy Sports – Skill or Luck? 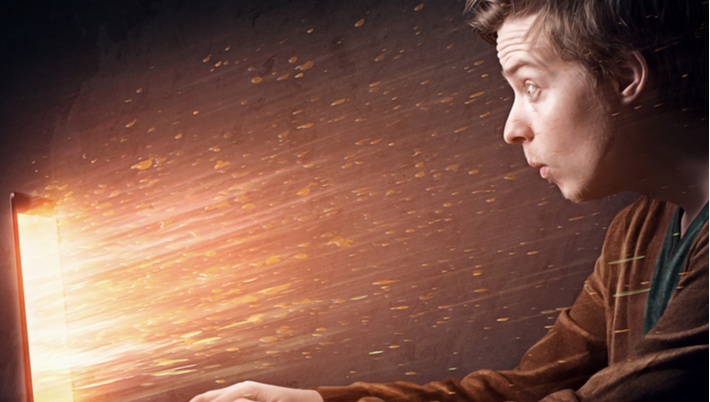 Are online casino games luck or skill - we'd say...a bit of both.

Is fantasy sports a game of luck or of skill? As it turns out, this is a more complicated question and the answer is as elusive as it was when the industry started to explode two decades ago. Fantasy sports companies promote fantasy sports as a contest of skill while anti-gambling forces insist that winning or losing is a matter of pure luck

The issue isn’t theoretical – the implications of whether fantasy sports is a game of luck or skill reach the highest echelons of the government and the judicial system. Two high courts, the New York Appellate Division and the Illinois Supreme Court, were recently asked to rule on the question and they delivered conflicting opinions. If fantasy sports were to be considered gambling, revenues realized from fantasy sports income could be taxed and all gambling laws would apply. If it’s a game of skill, it would be legal in states which have not legislated for gambling or sports betting.

The Daily Fantasy Sports industry has an estimated annual revenue of over $300 million and tens of millions of registered users.  Over the years, there have been a number of legal challenges to DFS at both the federal and state levels. The main question revolves around whether DFS contests are considered a form of gambling. Some state attorneys general proceed in the belief that DFS contests are gambling and require DFS operators to be licensed under state gambling regulations (Nevada). In other states, the law doesn’t see DFS as gambling.

On a national level, the IRS has issued a memo that indicates that it will view DFS income as taxable income, based on its belief that DFS is gambling. DFS operators are preparing to challenge that ruling in court because, they say, numerous courts have ruled that DFS is a game of skill and not a game of chance.

However, most of the controversy is on the state level where officials must try to decide whether DFS constitutes gambling. The  debate centers around the fact that no one disputes the fact that DFS contests involve a substantial degree of skill. However, chance does play at least some part so various bodies and agencies try to evaluate it to determine whether it’s mostly skill or mostly chance – and that is the deciding factor when making the determination of whether it constitutes gambling.

State legislatures and regulators see DFS in widely different frameworks. In 2017 the New Jersey legislature regulated Daily Fantasy Sports. Bill A3532 taxed DFS operators at a rate of 10%% of gross revenues each quarter and classified DFS as a non-gambling game of skill. DFS is legal in Nevada but operating a DFS operation in that state requires a license as state regulators see DFS as like any other type of gambling operation.

Two of the most recent DFS cases highlight the lack of consistency in the court system. Last April, the Illinois Supreme Court applied the predominate factor test in their ruling that DFS is not gambling.  Only four months later, in August, the New York Appellate Division, Third Department applied the material element test which informed its decision that DFS contests are to be considered games of chance and thus unlawful gambling. These decisions highlight the lack of clarity about DFS and they can also be used as a precedent when deciding about other paid contests, like esports, that involve combinations of skill and chance.

The New York August ruling declared that DFS contests constitute gambling if any element of chance is involved.

Much of the question of whether DFS is, in fact, a form of gambling or not stems from the Unlawful Internet Gambling Enforcement Act (UIGEA) which was enacted by Congress in 2006 as a way to try to control the spread of unregulated, unlicensed offshore Internet casino gambling.  UIGEA included a “carve-out” which was put in for the benefit of DFS. In the carve-out, contests that  were based on "relative knowledge and skill of the participants," were specifically exempted from the UIGEA definition of "bets or wagers."

UIGEA and its fantasy carve-out came under attack but the carve-out stayed. As one of the witnesses at a hearing about rolling back portions of the statute, Rick Smith of UC Group Limited, said in written testimony, "It is not clear whether the DOJ views any type of Fantasy Sports League Internet Gambling to violate federal and/or state laws, although such activities are exempted under UIGEA.

The Proposed [UIGEA] Regulation does not address the issue, leaving the status of such activities unsettled, too." The leagues all support the carve-out and have been active in encouraging the individual states to keep them going.

DFS players in the remaining states can access DFS sites and may play but the situation is a bit like the “Wild West” and the regulatory atmosphere in those states could go either way.

With the increase in legislation legalizing sports betting in more and more states, DFS will almost certainly benefit. Industry analyst caution, however, that it will take time.