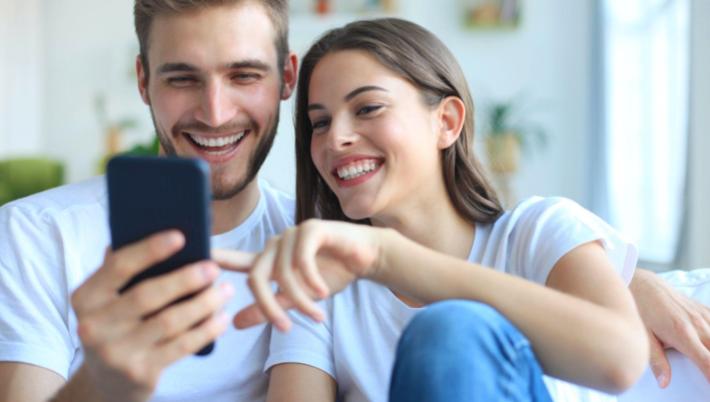 Twitch is updating with new features and opportunities for online casino and video game fans to allow all users to enjoy a more interactive and engaging streaming experience.  Including the use of bitcoin.

Twitch is looking for ways to deepen the Twitch user experience of both viewers and streamers. Two new innovations are changing the way that users interface with Twitch and with other users.

Much of the popularity of gaming streams stems from the interaction between streamers and viewers. Now Twitch has introduced a Just Chatting section was introduced by Twitch to help small streamers build a community feeling among their audiences. With Just Chatting a streamer can keep the stream more engaging by chatting with viewers during breaks or even during the gameplay.

Just Chatting was intended to give small streamers a leg up in their competition with pro gamers. The top streamers continue to dominate Twitch and other gaming platforms but with Just Chatting and other similar features, smaller gamers have more of an opportunity to draw in more of an audience as well.

Twitch has promoted these types of opportunities, starting with 2017’s “IRL” which allowed streamers to showcase other parts of their lives to their fans – their hobbies, their pets, their walks around down, etc.

IRL split into categories in 2018 including Art, Tabletop RPGs and Just Chatting. Using Just Chatting streamers could just chat with their audiences – no extraneous gaming or other content was required.

Just Chatting quickly rose to a place as the most viewed category on Twitch because it was open and accessible to everyone – there’s no game purchase required, no broadcasting software needed and no need for any type of hardware (camera and mic are helpful).

At its core however Just Chatting is popular because it is just that – just chatting. Viewers are looking to interact with their favorite streamers. They enjoy the chat messages, subscriber alerts or announcements of their donations as read aloud by the streamer. A category that encourages easy interactions between the streamer and the chat can be the most popular part of the gaming stream.

Streamers go beyond gaming in their chats. They talk about politics and TV and movies and take other opportunities to showcase their creativity. Some even use other creators’ content to fill time during a stream.

Now Just Chatting is starting to expand with sub-features such as “Guest Star” which has been built into the Just Chatting category. With Guest Star,  streamers will be able to interview guests as part of their broadcasts. The feature will plug into Open Broadcaster Software (OBS) or other broadcasting software that they use with integrated branding and custom overlays.

Discord and other third-party chat app services offer similar opportunities but Twitch’s goal is to keep everything on one platform. They offer users the chance to find out more about potential guests by checking to see their Twitch account history.

Twitch VP of product Jeremy Forrester told the Washington Post that, until now, that concern has been the main reason that Twitch content creators haven’t brought more guests onto their streams. But with Twitch’s pre-screening feature, says Forrester, it will “make it easier to pre-vet guests, or screen them before they are live.”

Just Chatting isn’t only for gaming – there are other content creators who use it as well including commentators on controversies, talk shows and IRL (social, web-based) competitions. According to Twitch, the category is growing rapidly, with 151% more hours watched in 2021 over 2020 and 169% more revenue for Just Chatting creators during the same period.

Because of this, we spun up a group last year to specifically look at what features and tools we could build for Just Chatting creators to make interacting with their community and the content they produce easier.”

Forrester believes that content creators can continue to find new strategies to maximize the connection between Just Chatting and their streams.  “All the features we’re investigating are centered [on] making it easier for creators to engage, interact and solicit input from their community, and we believe that both gaming and Just Chatting creators will benefit from them.”

Twitch is also experimenting with a Channel Switcher which offers users new ways to discover new channels. The Channel Switcher is meant to give viewers a better user experience which allows them to flip through different streams as they search for the one that they want to watch.

Flipping channels doesn’t bring up ads which makes it a smoother experience for everyone. Until now, finding new streams has been challenging for users who have had to navigate a difficult interface if they didn’t already know what they wanted to watch or didn’t have recommendations from people that they follow.

Now, as the user moves from channel to channel, s/he can see a 60-second preview of each stream before s/he decides which one s/he wants to watch. Channel Switcher is still in beta mode and is not yet available to all Twitch users but the beta tests are ending this month which will give the platform time to analyze the results and move forward to making the feature available to all users.