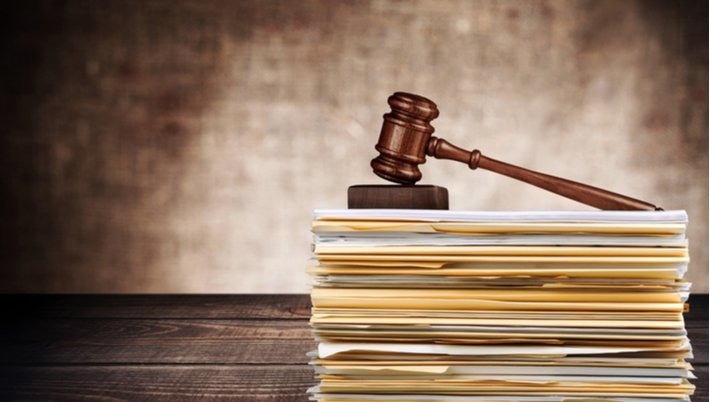 Throughout the United States legislators are looking at video and online casino gaming critically and considering the need to regulate different sectors of the industry.

Today there are an estimated 3.24 billion gamers worldwide. 1.6 billion people gamble regularly as part of their gaming entertainment and the industry has additional ways of collecting revenue from gaming activities.

In America, legislators in both Congress and in a number of state legislatures are grappling with different aspects of industry regulation. Some upcoming pieces of legislation being considered include laws to regulate casino sign up bonuses, sports betting promotions, loot boxes, gaming app purchases and more:

Congress is also moving forward on measures that will protect app and indie video game developers against antitrust and unfair competition in tech space.

The biggest companies – Google, Facebook, Amazon, Microsoft and Apple – have generated most of the attention but they aren’t the only tech companies optimizing their dominance in the market to the point of abuse. Congress learned a lesson when they tried to regulate the telecom industry and they saw that focusing only on the big companies makes temprary any gains in competition policy.

Now, Senators Klobuchar, Blackburn and Blumenthal’s Open App Markets Act introduces industry-wide changes that, if the bill passes, will improve the landscape for app makers and independent developers….and their customers. The Act aims to set out a platform competition policy that:

The bill was inspired by the Epic Games vs. Apple court case. In that case Epic sued Apple after Apple removed their Fortnite games from the Apple app store following Epic’s move to offer in-game purchases on its own platform. The case has drawn attention to what some people see as Apple’s greediest practices such as charging 30% commission on app and in-app sales and its rule that gags advertisements of lower prices outside of the App Store.

Apple is currently under scrutiny because of the Epic Games-Apple lawsuit but  other platforms including Valve have been accused of similar practices.

A number of members of Congress are reviewing ways to ensure that video game companies exert more control over in-game microtransactions. These transactions, including loot boxes, involve in-game purchases that entice gamers to pay a small fee in order to receive virtual items. These items differ in value. Sometimes the player knows exactly what s/he will receive and sometimes the transaction involves items whose value is unknown until the transaction is completed.

Loot boxes are heavily criticized by anti-gambling activists who say that they snare players into a world in which they cannot proceed unless they make the purchases but the random nature of the purchases means that they are encouraged to spend more and more as they try to acquire the items that they need. Now, a group of members of Congress are stepping in to press video game companies to adopt stricter standards for the in-game purchases.

Although the AADC standards don’t contain standards for loot box design, the signatories to the letter have put the companies on alert that U.S. Federal authorities will be monitoring them.

AADC doesn’t address loot boxes per se – it is aimed at protecting children from data gathering and ensuring online privacy for children – but the members of Congress believe that the legislation can also force game developers to be more proactive in protecting children in other ways.

Loot boxes, they say, exploit children who are vulnerable to “manipulation and peer pressure associated with in-game purchases and loot boxes.” The letter from the members of Congress states, “While online gaming can benefit children, risks range from the collection and monetization of children’s data, exposure to violent content, online predators, and manipulative design.”

The members of Congress give the gaming companies fair warning that they intend to pursue the issue. “It is imperative that Congress acts with urgency to enact a strong privacy law for children and teens in the 21st century” they wrote.” “As we work towards that goal, we urge you to extend to American children and teens any privacy enhancements that you implement to comply with the AADC.”

The companies were asked to inform Congress of their intent to adopt the AADC’s standards.

“Protecting the Integrity of College Athletes” hearings will almost certainly not result in policy change but they may set a course that will guide how Congress will relate to sports betting in the future. Options are to stay out of sports betting altogether, enforce existing gambling laws, update the Federal Wire Act to account for online betting and update the existing federal excise tax on sports betting.

Congress also has plans to fund problem gambling initiatives and increase Dept of Justice efforts to stop offshore sports betting. Whether these items will be addressed during the current legislative session is anyone’s guess.