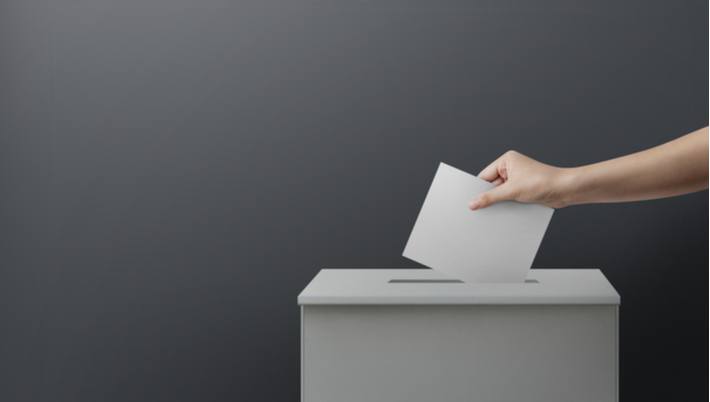 In November 2022 Golden State voters will vote on a referendum that, if passed, will bring sports betting to California. Details, such as who will control the new betting opportunities, whether sports betting will be available only at land-based casinos or through online casinos sportsbooks and the role that the state’s gaming tribes will play in facilitating retail and online casino sports betting in California must still be worked out.

It’s not only the gaming tribes who are pushing hard to ensure that they remain included in any sports betting legislation in California. Casinos in the state are run exclusively by tribes but there are also card clubs located throughout the state and they are concerned about a possible introduction of sports betting that doesn’t feature them.

California’s card clubs  were introduced in the mid-1980s. They offer non-banked versions of card games including multiple variations of poker, blackjack and baccarat in which players take turns acting as the dealer in games against other players. Tribal casinos in California have fought against the card rooms in court multiple times, claiming that they violate the compact that they have with the state that gives them exclusivity over casino gambling.

The California courts have ruled that such “player-dealer” games are legal. The players are wagering against each other, the courts have said, not against the house and as a result, over the years, over 150 card rooms were allowed to open in cities and rural areas around California.

Card rooms are on-site venues where the dealer, tables, cards and chips are provided. The player-dealer position is offered to a different player every two hands at which time the player-dealer can bet against all the other players. Alternately, an employee can take either the dealer or the player position. The card rooms are regulated by the California Gambling Control Commission.

Card room supporters say that such card rooms create a fun, competitive gaming environment that is distinct and separate from that of a casino. Players enjoy the odds of betting on the dealer hand which they couldn’t have at a casino. Card rooms differ from a traditional casino because there is no video poker or slot machines in a card room.

California’s gaming tribes have argued that, legally, there’s no difference between their casinos and the card rooms other than the opportunity that the player has to wager on the dealer hand when competing against other players instead of betting on the house. The courts, however, have allowed the card rooms to continue to operate. This has created a continuing source of friction between the tribes and the state.

Now that sports betting may be coming to California, the tribes are determined that they won’t lose out on this potential source of revenue. The state and the card rooms are ready to fight back. For the average Californian who just wants to place a bet on his/her favorite team and sees sports betting up and running in other states, the situation is beyond frustrating.

18 tribes, including Macarro’s Pechanga Band of Luiseño Indians, are part of the Coalition to Authorize Regulated Sports Wagering which is behind the ballot measure. The initiative does not mention the card clubs and they are expected to oppose the new ballot measure with all their resources.

The card rooms characterize the referendum, as it is currently written, as an attempt to monopolize the gaming industry and their campaign, “No on the Gambling Power Grab,” is already in high gear.  “This initiative does nothing to advance sports wagering, and instead expands the tribal casinos’ tax-free monopoly on gaming and rewards those operators for prioritizing their own wealth over public health and safety,” said president of the California Gaming Association Kyle Kirkland.

California, the country’s most populous state, is behind the times in granting its citizens the right to place bets on sporting events. Chris Grove, managing director for Eilers and Krejcik Gaming, says that the stakes are especially high in California. Eilers and Krejcik Gaming is a research firm that specializes in gambling. It has been advising state legislators on the issue.  “California is easily the largest prize in the U.S. sports betting market,” Grove said to the LA Times, estimating that the state has the potential to realize $1 billion in gross annual revenue through on-site sports betting and up to $3 billion if online wagering is included.

The referendum, as written by the Coalition to Authorize Regulated Sports Wagering, covers only sports betting conducted at retail outlets.  But Grove notes that California is home to the highest number of professional sports teams in the US – three NFL teams, 5 MLB teams, 4 NBA teams and 3 NHL teams. College teams expand that number even more. The state Legislative Analyst’s Office believes that, if passed, the initiative would bring in massive amounts of cash for the state…..”…tens of millions of dollars annually…” according to the LAO.

States with legal sports betting operations running reported that from June 2018 to May 2021, $54 billion was wagered. The Legal Sports Report, a news site on the sports betting industry, estimated that $534 million was generated in taxes and revenue sharing with government agencies.

The ballot initiative was launched because the gaming tribes were not seeing enough movement from negotiations with the state legislature to reach an agreement. Last year the tribes succeeded in preventing the legislature from passing its sports betting law which would have included non-tribal card clubs and online, state-sanctioned sites. If the November 2022 referendum passes sports betting would be allowed only at tribal gaming casinos and state-licensed racetracks.

Grove notes, “Online betting is a contentious issue, and finding stakeholder consensus will continue to be a difficult task.”