When Will Sports Betting Come to Massachusetts? 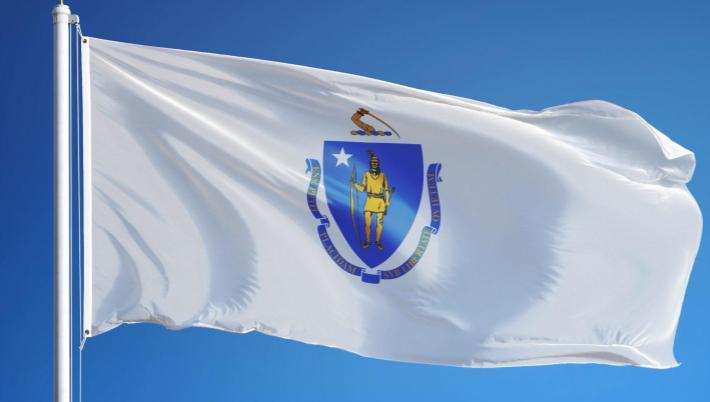 Last month lawmakers in Massachusetts passed a sports betting bill and Governor Charlie Baker signed it into law. The law gives residents of the Bay State the opportunity to bet legally on both professional and college sports. The Massachusetts Gaming Commission is now tasked with working out the details of how to implement on-site and sports betting in Massachusetts.  So let's put away our Grande Vegas no deposit bonus codes fun for a few minutes and get a catch-up.

Sports betting legislation has been pending in Massachusetts since 2018 when the Supreme Court ruled that states could legislate sports betting in their jurisdictions. Now Baker’s signature finalizes the move to bring sports betting to the state where retail casino gambling is already legal.

Most of the states in the region including New Jersey, Pennsylvania, Rhode Island, Connecticut, New Hampshire and New York have legalized sports betting up and running and state officials are looking forward to the sports betting tax revenues  which are expected to start flowing into state coffers.

State Senator Eric Lesser, a long-time proponent of sports betting for Massachusetts and a key legislator who helped negotiate the terms of the bill among various factions of the State House and Senate, said, “This new law will give residents new ways to engage with sports, generate new jobs and investment, and includes some of the strongest consumer and player safeguards in the country. I’m confident this law will be a model for other states, and I look forward to seeing its full implementation in the months ahead.”

Massachusetts estimates that the state will collect an estimated $60 million in annual tax revenue and between $70 - $80 million in licensing fees that sports betting operators will be obliged to renew every 5 years. The state set a 15% tax on in-person bets and 20% tax on mobile bets.

Seven sports betting operators will be granted licenses for mobile betting and sports wagers will be accepted at the state’s land-based casinos and racetracks.

The Massachusetts Gambling Commission is now charged with setting up the regulatory framework for state sports betting. Sports fans hope that they will be able to start laying bets before the NFL season is half over.

The Commission has warned that the process will take time but pro-gambling voices in the legislature are pushing for quick implementation. The Commission plans to create a new sports betting division which will set technology standards, choose operators and create the system by which sports betting will move forward in

Massachusetts has three full-service casinos – Encore Boston Harbor – Everett which is just north of Boston, a second south of Boston, and a third in western city of Springfield. All three offer extensive slots and table games and all three have begun to build building sports betting areas where guests can place their bets on the spot, watch the games in an atmosphere of casino opulence and add their wins to their other slot machine and table game payouts.

Two additional casinos are in the planning stage for Massachusetts. State approval for these casinos has been controversial but the tribes that want to open them intend to push ahead and offer casino entertainment and sports betting options for additional areas of the state.

The Mashpee Wampanoag Tribe has been fighting for over 10 years to build the First Light Casino & Resort  on its 321-acre Taunton reservation. The Tribe is partnering with Genting on its casino plans but the town of East Taunton has been fighting those plans based, largely, on the question of whether the tribe holds the land “in trust”.

The Wampanoag tribe of Gay Head has been trying to build a smaller casino at Aquinnah Cliffs Casino on Martha’s Vineyard but has been stymied by the town of Gay Head which is opposed to having a casino built in the area. As part of their belief that they are not obligated to work with the local authorities, the tribe refused to get building permits and the town got a court order that halted work on the planned 10,000 foot bingo parlor.

The tribe believes that it has the right to develop its property for the economic welfare for its members which would involve building the bingo parlor on its native lands. To move forward, the tribe argues, they should have sovereignty to make their own decisions and not be dependent on the town’s building laws or permits.

The courts have sided with the tribe’s right to build a Class II gambling facility but when it comes to the construction, the tribe is obligated to abide by civil law and seek local building permits including the question of whether the tribe could offer sports betting from the area.