Where Do Online Gaming and Video Gaming Meet? 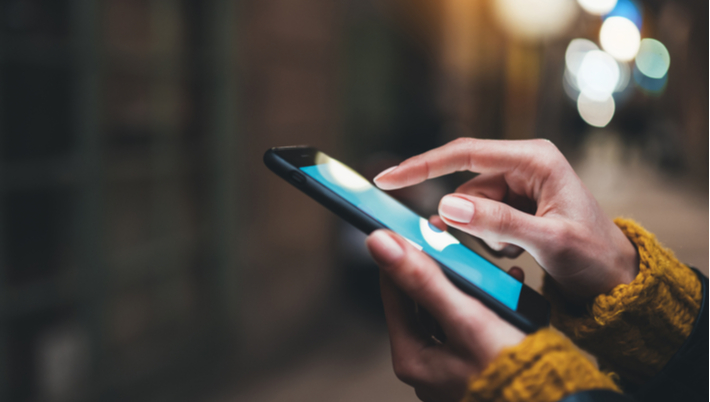 Vegas casino online gaming and video games were once two different kettles of fish but the division between the two industries is lessening as social casino games become more popular and new technology emerges that makes it easier than ever to gamble online.

Observers expect the crossover to become more pronounced in the future as the lines between the two types of gaming entertainment become increasingly blurred.

What can gamers expect in the coming years? Will casino aficionados start streaming their gaming activities? Will video game players start to bet on the outcomes of their gaming adventures?

The convergence between the two sectors of the gaming industry is still in its infancy but analysts say that they wouldn’t be surprised to see more crossovers in the coming years.

At first glance, playing video games and playing at the online casino seems to be two sides of the same coin. Both sectors offer convenient fun and entertainment, both provide opportunities for socialization and relaxation. You can play both online casino and video games from the comfort of your own home.

The two types of gaming entertainment both offer similar visual stimulation in the form of engaging graphics and animations and the gameplay of both is interactive and invigorating.

Governments see both types of gaming in a similar light, both relating to positive and problematic aspects. The revenue of both industries has skyrocketed over the past few years, bringing significant income to jurisdictions in the form of taxes.

Both video gaming and online casino gaming can promote problem gambling behaviors including excessive gaming time, an outlook on life that is more grounded in virtual reality than in the real world and money lost to the operator or publisher.

To sustain that growth both the online casino industry and the video gaming industry are starting to look at the successes of the other sector in order to incorporate them into their own business plans.

Online casinos have started to incorporate features found in video games such as bonus rounds, challenges, storylines and rewards while video game designers are implementing gambling mechanics previously found in online casino games such as token wagering and NFTs that can be traded.

One area in which it’s possible to see serious crossover between the two sectors involves the online casinos’ increased emphasis on slots games with themes and plots. Whereas once, slots gaming simply involved lining up matching symbols for payout wins, today the newest video slots include engaging video intros, game themes, symbols that match the storylines and bonus rounds that enhance the base game plot.

As digital gaming and online gambling shift closer together, gamers on some casino sites can choose their own “avatars” when playing online poker and other games. This feature is similar to the video games’ avatars and is proving to be as popular at the online casino as it has been in video games.

Game developers see the introduction of avatars for online casino gaming as a way to allow a more tech-savvy generation to become more involved in the world of online gambling.

The overlap of gambling and gaming has been dubbed “gaming-like gambling.” This can be seen when video games include mini-games that are opportunities to gamble in a simulated casino.

Loot boxes are another example of how players spend money in order to access game features – even though they don’t yet know what awaits them. Loot boxes have been labeled “illegal” in certain areas because they are so similar to gambling but in most of the world, such features are legal.

What does the crossover mean for the two gaming sectors? For one thing, it solidifies online gaming in the gaming world. eSports, game streaming and interactive gaming action are now accepted components of both the video gaming sector and the online casino sector.

Games for sports fans, once firmly in the section reserved for video gamers, has now moved to the online casino which features sports-themed games and frequently offers sports betting opportunities.

Analysts believe that both the video gaming and online gaming industries will continue their rise in popularity in the coming years. New innovations and technology benefit both sectors and the two groups have much  to gain from cooperation. The crossover is making gameplay and the entire gaming experience more inviting for players in both camps and some observers believe that in the future, both sectors will try to promote “the other” in an attempt to keep the action moving and the players involved and engaged.

Both video game designers and online casino operators are focused on capturing younger audiences and keeping them on their platforms. Convergence may be the way for both sides to proceed in those efforts.