Which Gaming Campaigns Most Successful? 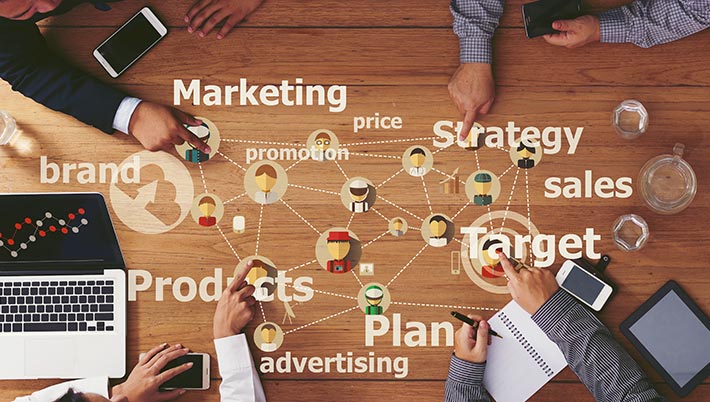 It’s not only the games that need to be new – consumers expect the new games to be adaptable to consoles, PCs and mobile devices, to feature special elements and to be sharable via streaming services and social media.

Gaming marketers have their jobs cut out for them. They need to know how to convey the right emotion to the right audience and how to leverage a game’s distinct value proposition. Successful game marketing campaigns are those which develop a narrative that embraces the gamer and gives him/her the sensation that s/he will be becoming a part of that narrative if s/he starts playing.

Which recent ad campaigns have established that relationship with the gaming public and turned previously unknown games and gaming equipment into market megastars? Some examples:

The idea for the Merge Mansion puzzle game is simple. The player, named Maddie, works with her grandmother to tidy up her old mansion. Chores are completed by solving puzzles and every puzzle solved unlocks a new room where new secrets await.

Metacore, the game developer, made it impossible to ignore the suspense that the game offered in its ads. The marketing videos, which presented a cascade of ridiculous scenarios, provided just enough of a storyline to wet a gamer’s curiosity. The result was that people bought the game so that they could find out how those marketing videos ended.

One particularly irresistible video clip series showed Maddie returning to the mansion in her wedding dress, only to find that the house is on fire. Little by little the two women rebuilt, only to have the grandmother arrested. But….as grandma is being carted away, she smirks and opens her hand onto the police car window to show the words “He is alive” written on her palm in black ink.

The ads were played across social media, retweeting and sharing as the previously unknown puzzle game turned into a $40 million success story.

The campaign for Halo 3 is often regarded as one of gaming marketing’s finest moments. The ad built a whole world that extended beyond the game which kept the hype machine buzzing around the new title’s release.

Even today, the campaign for Halo 3 is regarded as the ad campaign that changed gaming marketing forever. The ad campaign was so unique and engaging that every media outlet covered how the ads depicted the Halo universe in a live setting.

When Halo 3 was preparing to launch, Microsoft had two main goals – push the slumping sales of their Xbox 360 and sell the game. So the campaign was broken into two. It started out with ads that focused on Xbox and then moved on to  Believe where live-action “war” veterans appeared in a diorama that depicted the final battle.

Microsoft decided to make the game more accessible to casual gamers. The first part of the campaign started out with a trailer that featured a beloved character from previous Halos, then a preview of the new game, then the launch of an alternate reality game called “Iris" and finally partner promotions.

When the Believe campaign began, customers started to be exposed to the storytelling levels in a way that was gritty and cinematic. Soldiers were “interviewed, shorts of fights were aired and, for the grand finale, a 1,200 square foot diorama that depicted the entirety of the Halo games’ conflicts was created at the cost of $10 million.

The commercial felt real and by the time Master Chief looked at the camera at the end of the clip where “Believe” was displayed along with the logo for Halo 3, gamers were hooked.

Sega Genesis: “Genesis Does What Nintendo

In the 1980s, faced with Nintendo's domination of the console market, Sega realized that only shrewd marketing would give it a chance against the Nintendo mammoth.

The marketing team at Sega realized that it had a good competitor to Nintendo with arcade-quality graphics and advanced stereo sound. Early marketing of Genesis included buzzwords like “blast processing” along with the phrase “Genesis Does what Nintendon't.”

Sega’s ads were designed to send the message that Genesis played real video games while Nintendo was for kids. Viewers saw a montage of recent arcade hits as they ran natively on Genesis hardware.

The campaign was a hit -- by the time Super Nintendo was introduced to America in 1991, Sega had already sold 3 million units and the company was able to keep pace with – and sometimes exceed – sales of Super Nintendo. By the end of its lifecycle, Sega had sold 30 million units of Genesis.

Microsoft marketers scored another advertising victory with the company’s marketing of its Gears of War for the new Xbox 360 console. The third-person shooter was a completely new IP – a challenge for marketers in an era where many gamers prefer the familiarity of franchise games or in an atmosphere where established big sellers draw all the attention.

But Microsoft was sure that it could market Gears of War: “Mad World” successfully and thanks to a one-minute trailer that captured the desperate struggle of the game’s hero and the destroyed beauty of his world, upon its 2006 launch the game became the fastest-selling Xbox exclusive in history.

The Gears of War: “Mad World” marketing campaign has been copied by dozens of other games campaigns, notably its pop song rendition that plays over the action.