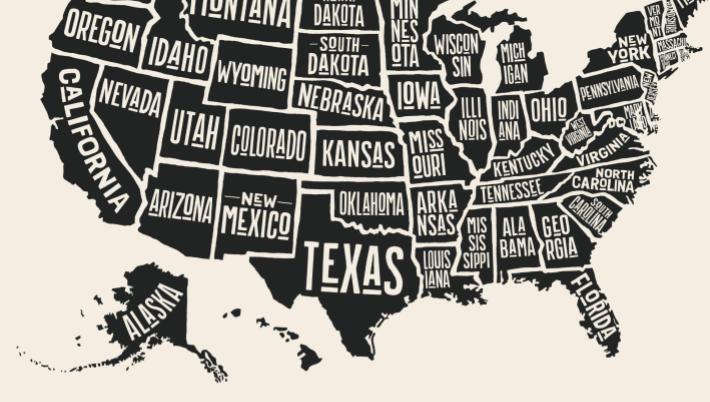 Sports betting has a way to go to get up and running in some states while in other states the issue continues to be debated. Some updates?

Kansas Lottery Public Information Officer Cory Thone will only say that, “It is moving. It’s moving forward, but the biggest thing for us and everyone is we want the product to be functional, secure and safe to use. We obviously don’t want it to launch and then go down.”

The law that created sports betting in the state set out deadlines for implementation but some of those deadlines are nearing with no indication that they will be met. These include a requirement to have a process in place for background investigations on sportsbook platforms, a requirement that there be a draft of regulations to oversee sports betting and an agreed-upon process to approve sportsbook platforms.

There are four state-owned casinos in Kansas that are ready to partner with sportsbook platforms for a launch of retail and mobile sports betting in Kansas but sports fans may have to pass up the opportunity to place wagers on the first Fall 2022 NFL games as the bureaucracies plod ahead more slowly than the legislature had directed. The Hollywood Casino at the Kansas Speedway may open a temporary sportsbook in September in time for the NASCAR race there.

Sports betting Kansas is expected to be fully operational, one way or another, by January 2023.

A group of Beacon Hill lawmakers have been doing their best to get sports betting legislation passed for Massachusetts throughout the year but in the end, those efforts, along with the urgings of Governor Charlie Baker, weren’t enough to get the bill passed before the end of the legislative year.

That, along with other key differences such as tax rates and consumer protections, doomed the bill for this year. Massachusetts House Speaker Ronald Mariano, a supporter of the House sports betting bill, says that by disallowing wagering on college sports, the state would face an unregulated black market that would undercut state-sponsored sports betting.

“I think there’s an opportunity to include college sports, rather than let it be only handled by bookies. I mean, I don’t understand if you’re going to do sports betting why you would leave out Final Four bowl games and the whole college football season. It doesn’t seem to be worth doing if you’re going to leave those.”

The question of whether to allow online sports betting in California will decided by voters this November after sportsbook operators gathered enough signatures to add the referendum to the ballot. To make things even more complicated a coalition of California tribes got enough signatures to put the question of whether to allow wagering at racetracks and retail casinos.

The tribes operate all of the California casinos and have already said that if voters vote “yes” to both proposals, or vote “yes” to online betting, they will challenge that result in court.

The coalition of California tribes, the Californians for Tribal Sovereignty and Safe Gaming, is determined to protect tribal gambling interests and, say their opponents, is engaging in “fearmongering” to convince Californians to vote “No” to the proposal which is being put forth by sportsbook operators. The two sides are investing millions of dollars in competing ads as they prepare for the November vote.

According to analysts, the two sides will be spending an approximate $300 million to garner support for their measures while each attacks the rival campaign. That would make it the most expensive fight for a ballot measure in California’s history.

The operators argue that their measure will not only allow access to online betting in California but will, in fact, benefit the native American community in California by enabling every tribe – not just those with casinos located near big cities – to benefit from the industry.

To complicate matters a third campaign which was launched by a different coalition of California tribes  wants the first two propositions to be defeated. This new coalition has plans to add its own ballot measure to the 2024 ballot that proposes a different sports betting framework for the state.

All of the propositions present theirs as THE ONE that will be the most likely to keep sports-betting Californians safe.