Who are the Gaming World’s Top Innovators 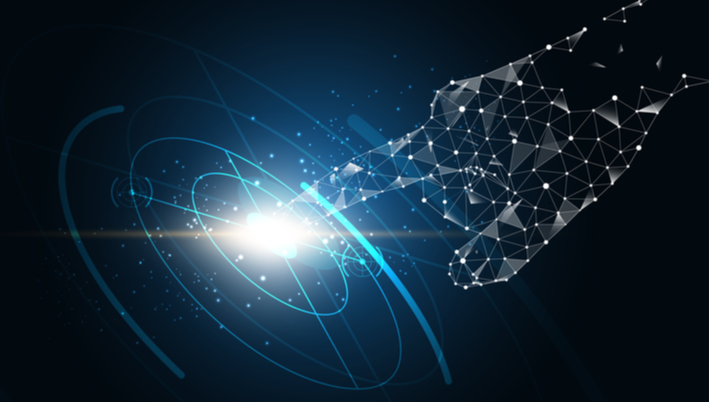 Thomas Edison is credited with having said “genius is 2% inspiration and 99% perspiration.” The gaming world has had more than its share of innovative geniuses who have put in their perspiration to take a small sector and guided it to its evolution into today’s multi-billion dollar industry.  Today the gaming industry encompasses a wide range of sub-groups including video gaming, bitcoin online casino gaming, social media gaming, esports, gaming streams, gaming for business development, gaming for education and much more.

These sectors and others owe their current levels of activity to visionaries in the gaming industry. From tech innovators to developers, influencers, designers and investors, the industry continues to grow and evolve in new and ever-exciting ways.

Some of the most notable innovators in the gaming world include:

Mike Harrington and Gabe Newell are the founders of Valve which launched the Steam software distribution platform that has reshaped the way that video games are made available to the public. The Steam cloud-based games library features all types of games from family-friendly to violent games and games that feature explicit sex.

Harrington and Newell have revolutionized today’s online gaming world with a platform that allows users to buy, play, learn about and discuss games online. The Steam engine operates the games and then users can start playing.

There are free games that users can play for free or for-pay games that require that players purchase the game in order to download and play. Games play on the Steam “engine” which downloads into a PC or mobile advice and then displays the library of games as well as software and forums.

Richard Garriott, creator of Ultima Online, was focused on uniting gamers. At the company that he founded, Origin Systems, Garriot worked with a team to create open-world fantasy games that would join players from across the world. His Ultima Online paved the way for World of Witchcraft that opened up new possibilities for gamers as a human network connected gamers in a land of might and magic.

Garriott was basically responsible for originating the  Massively Multiplayer Online Role-Playing Game genre which had been struggling to get off the ground until Garriott paved the way. Ultima Online demonstrated that there are endless possibilities for MMORPGs including hundreds of simultaneously players, endless levels, endless numbers of quests, endless character options and much ore.

In 1976 Jerry Lawson and his team led a team of engineers that developed the Fairchild Channel F gaming console, the first game that featured a removable game cartridge.   Lawson set out to develop the Channel F console at a time when gaming consoles were coming pre-loaded with a specific number of games – example: Atari’s Pong.

Lawson’s team built the Fairfield Channel F, a console in which the user could swap out different video game cartridges. The console had a mechanism that allowed users to insert and remove cartridges repeatedly without affecting the static electricity or destroying the semiconductors. At that time, there was no possibility for console users to plug in memory devices in mass quantity in a consumer product in that way.

The Channel F also included the gaming world’s first at-home digital joystick and a “pause” button. In the end, the Fairchild Channel F itself didn’t do well in the market but the idea behind it went on to be adopted by gaming brands like Nintendo and Atari who adapted it for their own projects.

For his efforts Lawson was given a spot in the World Video Game Hall of Fame and is recognized by the video game industry including the International Game Developers Association. Allan Alcorn, creator of Pong, commented, “He’s absolutely a pioneer.”

Ralph Baer’s Magnavox odyssey pre-dated the home video game consoles like Pong and Atari that many believe to be the original consoles. Baer’s console was released 3 years before the Atari, in 1972. Today many consider him the “father of video games” due to his early console and other contributions that led to the launch of the video games industry.

He was given the National Medal of Technology for "his groundbreaking and pioneering creation, development and commercialization of interactive video games, which spawned related uses, applications, and mega-industries in both the entertainment and education realms"

The Oculus Rift is not yet widely available but when it becomes available, gaming will change drastically. The 3D goggles will make gaming into a more immersive and interactive experience as players actually become the characters that, up till now, they have only controlled.

Palmer Luckey is the innovator who initially created the Oculus Rift head-mounted display unit. Luckey worked with Michael Anatov and Brendan Iribe of Scaleform  to design and launch the Oculus Rift technology and his work has been widely credited as having revived the virtual reality industry.

Luckey has left Oculus Rift to found Anduril Industries, a defense technology company  that is developing autonomous sensors and drones for military applications.

Nolan Bushnell is credited with launching the video games industry in the United States by coming  up with a marketing strategy that makes video games more appealing to more people. After the Pong Atari unit was released in 1975 Bushnell partnered with Sears o distribute the console.

Bushnell marketed the unit by promoting the idea that gameplay is “easy to learn but difficult to master” – thereby drawing in potential gamers who wanted the easy entertainment that console games offered but the challenges that come with mastering the new skills.

The place of women in the gaming industry has always been controversial, with critics charging that women are portrayed unrealistically or as damsels in distress while men are the heroes. Toru Iwatani of Japan released Pac-man in 1980 which featured a colorful, cute character who could win the game simply by “eating” the items that came into his path.

The concept behind Pac-man was simply that  it be appealing to women as well as men. Pac-man became the highest-grossing arcade game of all time and proved that video games could be something other than violent exercises in machismo.