Why are People Looking to Gaming Influencers for Mental Health Support? 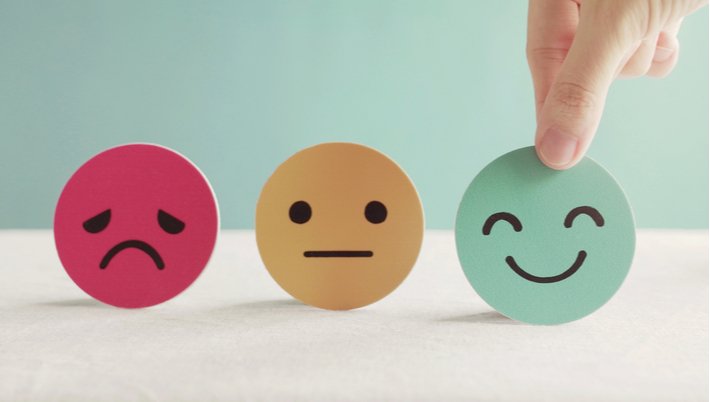 Over the course of the pandemic, the gaming industry has been playing an important role in helping people stay connected and stay emotionally healthy. Now, gaming influencers are finding themselves on the front lines in the battle to fight mental and emotional distress caused by pandemic stress and isolation.

When the pandemic hit, the gaming industry was one of the first to experience growth in almost every sector. Video games, online casino gaming (those no deposit bonus codes were very attractive!), streaming, esports competition, content creation, game development, and other industry niches have grown significantly over the last 18 months. Worldwide, the value of the gaming industry has topped US$300 billion and an estimated 2.7 billion people are playing online games.

Gaming-related revenue now accounts for more entertainment income than the combined markets for music and movies. Much of this is attributed to gains in mobile gaming and the ability that online gaming offers to people who are social distancing during the pandemic.

Seth Schuler, managing director at the Accenture software and platforms industry group, which has conducted one of the latest surveys of the gaming industry worldwide,  summarizes the new situation, saying "The emergence of new gaming platforms and changing demographics are pushing gaming businesses away from being product-centric to becoming experience-oriented platforms."

The Accenture study, which was based on data collected via an online survey with consumers in the US, Britain, China and Japan,  notes that in the last three years alone the industry has increased by half a billion players, of which 60 % are women and 30% are under 25 years old.

According to Accenture's Robin Murdoch, "We're seeing the emergence of gaming as an ecosystem of superplatforms where players can meet, communicate, watch live-streamed concerts, shop or listen to music."

Part of that ecosystem seems to be gaming as an online space where gamers can bet a mental health boost. Many new gamers see gaming as an outlet for much-needed connection in isolation.  In the US alone, four out of five consumers are playing video games at least sporadically. Mark Griffiths, Nottingham Trent University professor, has written about gaming during the pandemic. He says that, contrary to a widely held belief that gaming is isolating and gamers are anti-social, the online game environment is “highly socially interactive”. This is an outlet, says Griffiths, that you “can naturally socialise in”.

Content creators are being drawn into the world of gaming and mental health. Abdallah Elayan, an official Nintendo Brand Ambassador who has encountered fans in emotional distress during his streams, has had to train his moderators on how to proceed when comments arise that indicate that a fan is melting down. His moderators have learned how to  deliver professional recommendations for therapists or hotlines based on comments that they see in the chat.

“My directive for moderators is to reach out and see if we can get them to talk on the side,” Elayan said. “We’re not experts. [Moderators are] not therapists, but you have to be able to give resources [viewers] need. My team reports back about all that stuff and it feels good to have that support system.”

With the pandemic’s accompanying uptick in anxiety and loneliness, many gamers are relying on “comfort content.” Tuning in to watch content creators and chatting about the content online helps some people cope with isolation. Many of the streamers are doing their best to offer entertainment and companionship but they aren’t trained therapists.

Creators who are asked to respond to viewers’ mental health struggles find themselves facing responsibilities for which they are ill equipped. As content creators focus on growing their audience, they can become overwhelmed with handling individual cries for help.

Elayan says that it’s becoming more common to see people, especially teens, opening up about abusive situations, family troubles, struggles with addiction and isolation and other serious issues. Elayan has moderators who can step in so that the chat remains a fun place to hang out while the person experiencing the distress gets individual attention.

Jason Docton, CEO and founder of Rise Above the Disorder (RAD), an international mental health platform that provides free support and refers therapists, is worried that those who rely on streamers for support really need better access to mental health services. “When I look at a person reaching out to a content creator, I don’t see them doing something wrong so much as doing the only thing they can do, or [turning to] the only person they can go to,” Docton said to the Washington Post. “The unfortunate reality is this person is most likely ill-equipped to be there the way [viewers] need them to be.”

RAD has become active in training moderators and streamers who find themselves trying to handle people who are experiencing a mental health crises. A lot of the people who reach out for help are those who are playing escapist games and other titles that raise issues related to mental health. One of the newest, Animal Crossings: New Horizons, has been popular during the pandemic and content creators who focus on that game have been particularly involved targeted by subscribers sharing their struggles with isolation and anxiety.

Andre Segers, editor in chief of GameXplain, was in contact with one such fan and since then, he has been rethinking if and how he should address mental health during streams. One strategy, said Segers, is simply letting others know they’re not alone.

“I do have a general sense of worry or concern for [viewers’] well-being, and whether my advice is truly beneficial,” Segers said in an email statement. “I'll try to urge them to see a professional if I feel the situation requires more than I'm equipped to provide.”

“It’s a huge pressure for [creators],” said Michelle Ruth, a licensed counselor in London. “[But] the consequences if they get it wrong are massive.”