Why are Simulation Games Gaining in Popularity? 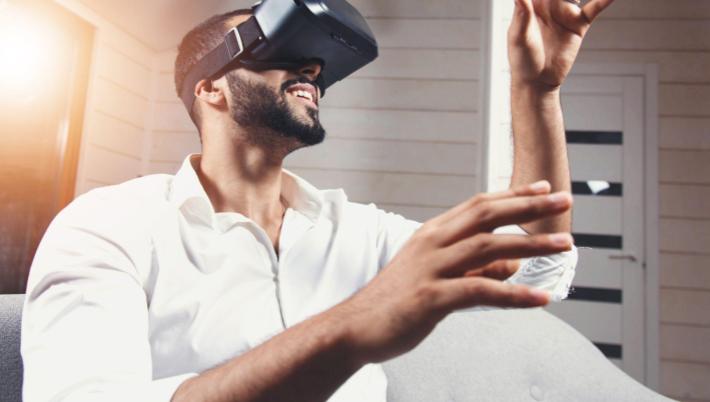 Video and online casino simulation games are allowing gamers to reach new levels of excitement and engagement. Simulation games provide fun activities that are educational and immersive. In recent years, simulation games have gained in popularity and now rival adventure games, role-playing games and shooters as best-sellers in the gaming world.

What is driving the new interest in simulation games? Why are both novice and veteran players searching these games out?

Simulation games attempt to incorporate real life activities in the form of a game. Sometimes they are used for training – the Kerbal Space Program flight simulator that teaches physics, rocket motion and other concepts of space by sending the Kerbals alien race to space by building a functioning  is one such example – while other applications include analysis and prediction.

Simulation games aren’t new. A flight simulator existed even before WWI and by the 1930s, hospitals were using medical simulators to minimize accidents. In the 1960s the idea of using simulation games for educational purposes resulted in the Sumerian Game that involved complicated interactions between tape decks, mainframe computers, slide projectors and pencils and paper.

Players like simulation games because they embody a different identify when they play such games. They are able to experience activities that are connected to that identity – activities that, if they tried them in real life, might prove to be unfeasible, dangerous or impossible.

Simulation games have developed a reputation of offering a “safe space” in which to explore choices and consequences, practice skills and experience activities and capabilities in a safe environment.

If you’re playing a flight simulator game and crash your plane, the worst that can happen is that you get a “Game Over” screen and you have to start over again. No real damage has been done and you can give it another go. In a simulator game you get positive feedback if you succeed and if you fail, you get another chance.

Simulators are also popular because they allow you to explore other ways of life. You can try out different types of professions even though, should you want to do any of these things in real life, you’d need money and time for training, for investment in the proper tools, a specific level of physical fitness, etc.

With a simulator you have a mediated way to experience these activities without worrying about the resources that you’d need for those same experiences in real life.

Cooking Simulator mixes humor and kitchen simulation as players experience the world of cooking. The game presents the player with a standard range of cooking equipment that the gamer then uses to prepare scrumptious dishes.

There are over 60 recipes that you can make or you can create your own dishes using the wide range of ingredients that the game provides you with. You can use ovens, gas stands, cookers, griddles, and any of the pots, pans, knives, blenders, and spatulas to put together the 120 ingredients – dairy products, meat, fruit, vegetables, fish, liquids, spaces and herbs that are waiting for you in the pantry in any way that you want.

The Kerbal Space Program is often pointed to as everything that a simulation game should be and it’s available to the public for PC, Mac, Linux, PS4 and Xbox One gaming entertainment.

Kerbal Space Program mimics a genuine space simulator that calculates an orbital trajectory that you use as part of your job overseeing the Kerbal Space Center.

Playing the game involves developing a space program, launching spacecraft and embarking on  missions. There are multiple game modes including Sandbox, Science and Career.

Even people who know little about simulation games have likely heard about the Sims Series. There are several Sims, each of which has its own format but all follow the general idea of letting the player create virtual people – Sims – who are placed in homes where they need someone to satisfy their needs and desires and set their moods. The Sims’ houses can either be pre-constructed or the player can build them him/herself.

Throughout the experience you live your life as you explore the game world and interact with the environment while your actions change everything in the environment. The Sims Legacy Challenge tasks you with creating a lineage that will last for 10 generations.